What do Pasteur and Pascale have in common? 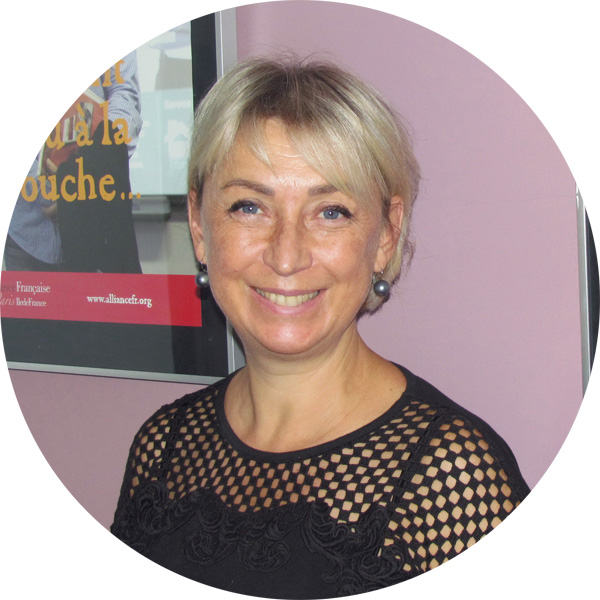 pontaneous, loyal and passionate” – this is how Pascale de Schuyter Hualpa, Directrice of the Alliance française Paris Île-de-France describes herself.

For her, these qualities represent “three states of mind that are important in life and work.” Mme. de Schuyter Hualpa has much to say on her passion for the evolution and future of language, and the colourful history of the institution for which she works.

Carolyne Lee: Pascale, how long have you worked as the Director of the Alliance française Paris-Île-de-France?

Pascale de Schuyter Hualpa: I’ve been the director for three years. But in a few months, I will celebrate 20 years of working for the Alliance française. I’ve always been highly motivated to promote my language and culture.

CL: Félicitations! What are some of the things you think the AFPIF does the best?

PSH: What I like here is that we are able to respond to precise requirements. The Alliance française can offer traditional classes, or ‘haute couture’ tailor-made courses. We love to meet specific needs.

We have excellent phoneticians here who are often also researchers or writers.

The Alliance française accommodates learners of French in the best possible way. Conviviality is a key value that really informs what we do here, and I care deeply about this.

CL: Over 20 years, you will have observed a great deal of change.

What do you think, for instance, of the proposed new legislation to mandate at least some courses be taught in English in French universities?

PSH: Well, I say: ‘Why English and not Spanish, German or Chinese?’ The Alliance française is open to all; it does not close itself to other languages. We are part of EUNIC, a unique group of European cultural centres. In this world one learns to be open to the French-speaking world, and to all the other languages.

What seems most complex to get across to our foreign partners is that making English obligatory in education is detrimental to other languages. And if I were to put myself in the shoes of a foreign student coming to France, my motivation for coming here would be because I want to be in France to learn French, not English.

There are two choices: perhaps we could have French professors who are qualified in English and who could teach at the same level in both English and French. Does that exist? I’m not sure it does.

Or we could bring in English mother-tongue teachers. I think we should have more teaching in foreign languages, to promote mutual understanding. It would be beneficial to be able to listen to lectures in different languages; to listen, and to answer questions, but in one’s own language, in order to maintain the quality of argument that one rarely attains in another language.

For above all, language is the mirror of thought, and a thought is always slightly changed when one uses a different language. This is my feeling, anyway. But this is attested by people who speak several languages. They speak in a thematically different way, according to the language. There will be areas that are perceived in accordance with the language that one is learning.

This year is the 130th anniversary of the creation of the Alliance française in Paris in 1883. The founders were Paul Cambon, a diplomat, and Pierre Foncin, a professor. The founding committee also included some well-known individuals, like Louis Pasteur and Jules Verne. 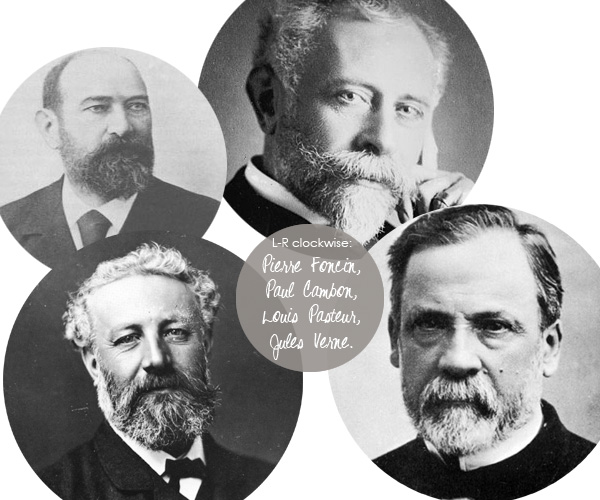 CL: What was their main motivation for creating such an organisation?

PSH: I don’t know if they felt they were trying to create something big. I think they were motivated by an ideal, but I’m not sure they could have imagined the extent of today’s worldwide Alliance française network.

CL: What would the founding members think if they could see the Alliance française today?

PSH: I think they would be proud, and surprised that it’s so successful today. Theirs was an era in which one expressed one’s political ideas in one’s actions; in their case by sharing a noble idea, based on deep values of cultural diversity and exchange, and with a great pride in their language and culture.

CL: What is the most interesting aspect of the founding of the Alliance Française?

PSH: I think that what they had in common was that they were visionaries. They were very creative people, who had already played innovative roles in their different fields. Although grounded in the present, they were looking to the future. And this might be the defining quality of our own Alliance française network.

CL: Could you tell us about the events that the AFPIF is organising to mark the 130th anniversary?

PSH: We’re having a gala dinner on 10 October – our very first. It will be at La Coupole and it’s going to be a very big celebratory gathering. It will be a key moment for looking further afield, towards the future.  The idea is to increase awareness of us among Parisians generally, as well as businesses, and our large cultural partners. We will also be organising various gatherings and cultural events throughout this commemorative year, and extending into 2014.

This is difficult because I love food and have loads of ideas, but… I do have three favourite places.

Chez Marcel isn’t far from the Alliance francaise; it’s a small Parisian restaurant, a brasserie, bistro, with a welcoming charm, and a chef who listens to you. I recommend the delicious praline tart. It’s a place you should get to know. Reservations are required. 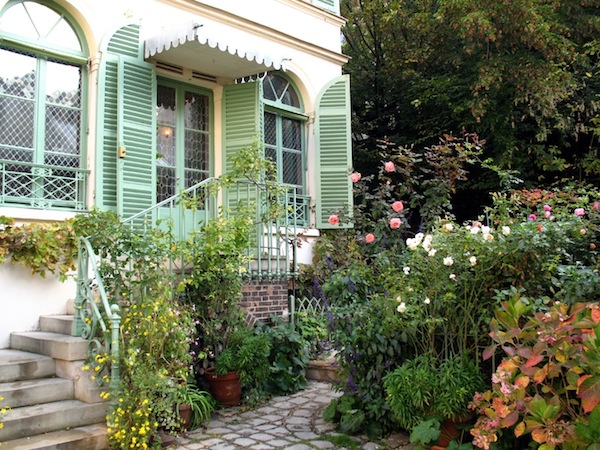 The Museum of Romantic Life (above) – brunch on Sunday morning under the canopy.

And for sweet things…

There’s a Japanese pastry chef working on a great concept [at Patisserie Sadaharu AOKI]. It’s based on French pastry, but transformed with Japanese flavours. The tradition of both countries – so symbolic for the Alliance française – the meeting of two or more cultures. It’s next to Monoprix Gourmand, in the rue Vaugirard. 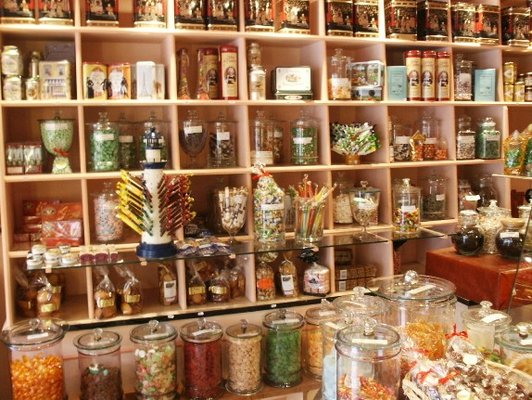 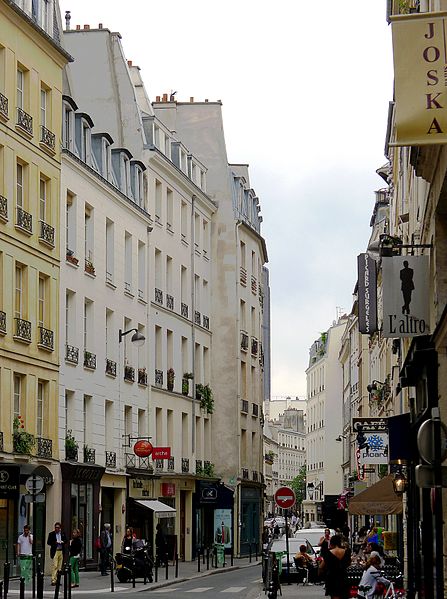 I like golf, so I recommend playing golf  in front of the Chateau de Maintenon.

Merci Pascale, for speaking with My French Life™ – it was a pleasure to get to know you better!

What are you passionate about when it comes to France: the language, food, culture, fashion? Join the conversation by commenting in the box below.