French bestseller: ‘The List of my Desires’ by Grégoire Delacourt 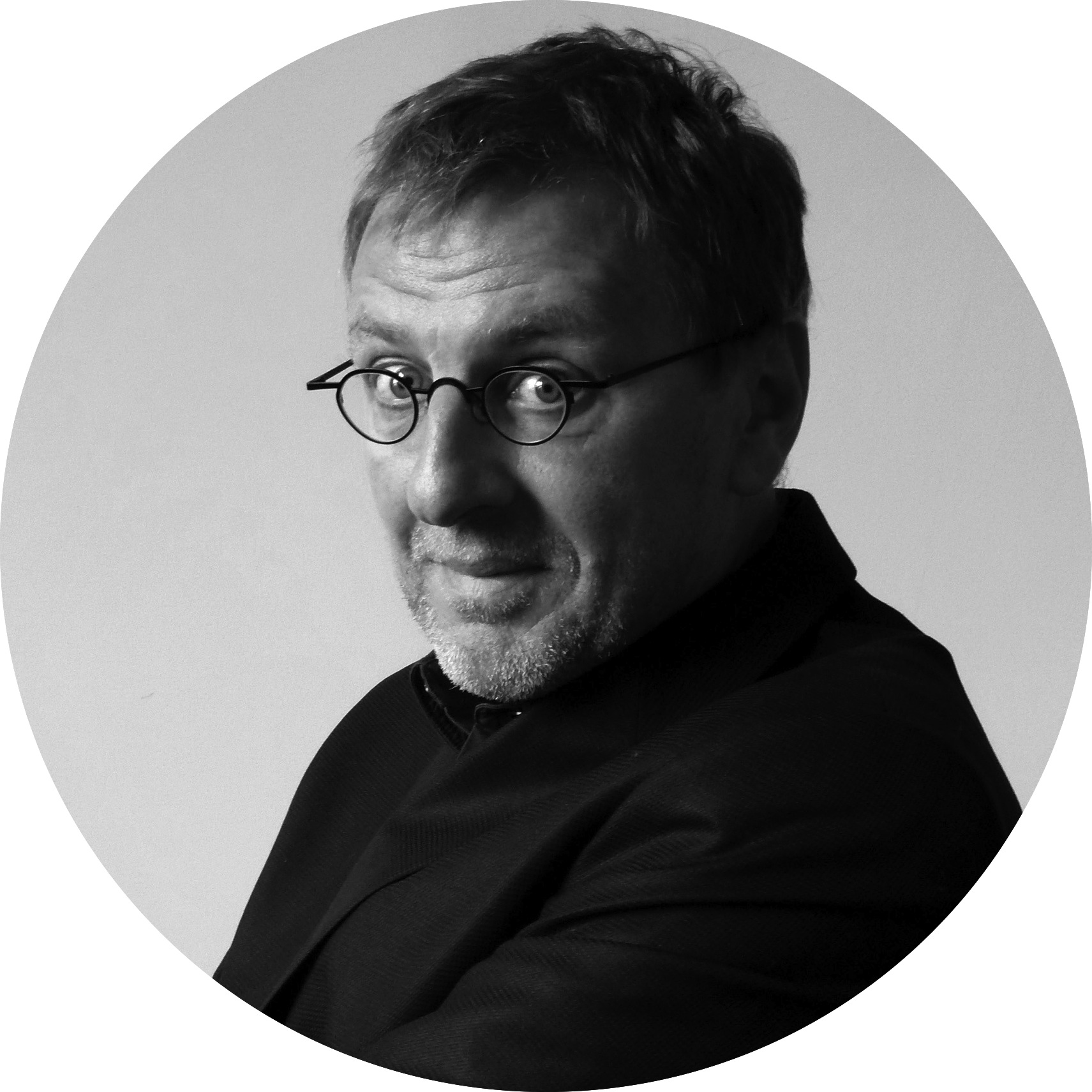 This is not to say that ‘The List’ is some kind of simplistic morality tale about the evils of money.

Yes, the unforeseen consequences of what happens when one woman wins big on the Euromillions lottery (€18,547,301.28 to be precise) form the thrust of the story, but to see this book as some kind of whimsical fable full of ‘gallic charm’ (to quote the Amazon reviews) undersells Delacourt’s work.

The book’s marketing team seem to want to appeal to fans of ‘The Elegance of the Hedgehog’ (I’m one). Understandable; we open with a similar premise.

Jocelyne, a middle-aged French woman, reflects on her pudginess, her ugliness and the littleness of her life in Arras – all the while revealing her intelligence, perspicacity and the dreams that she has had to give up. 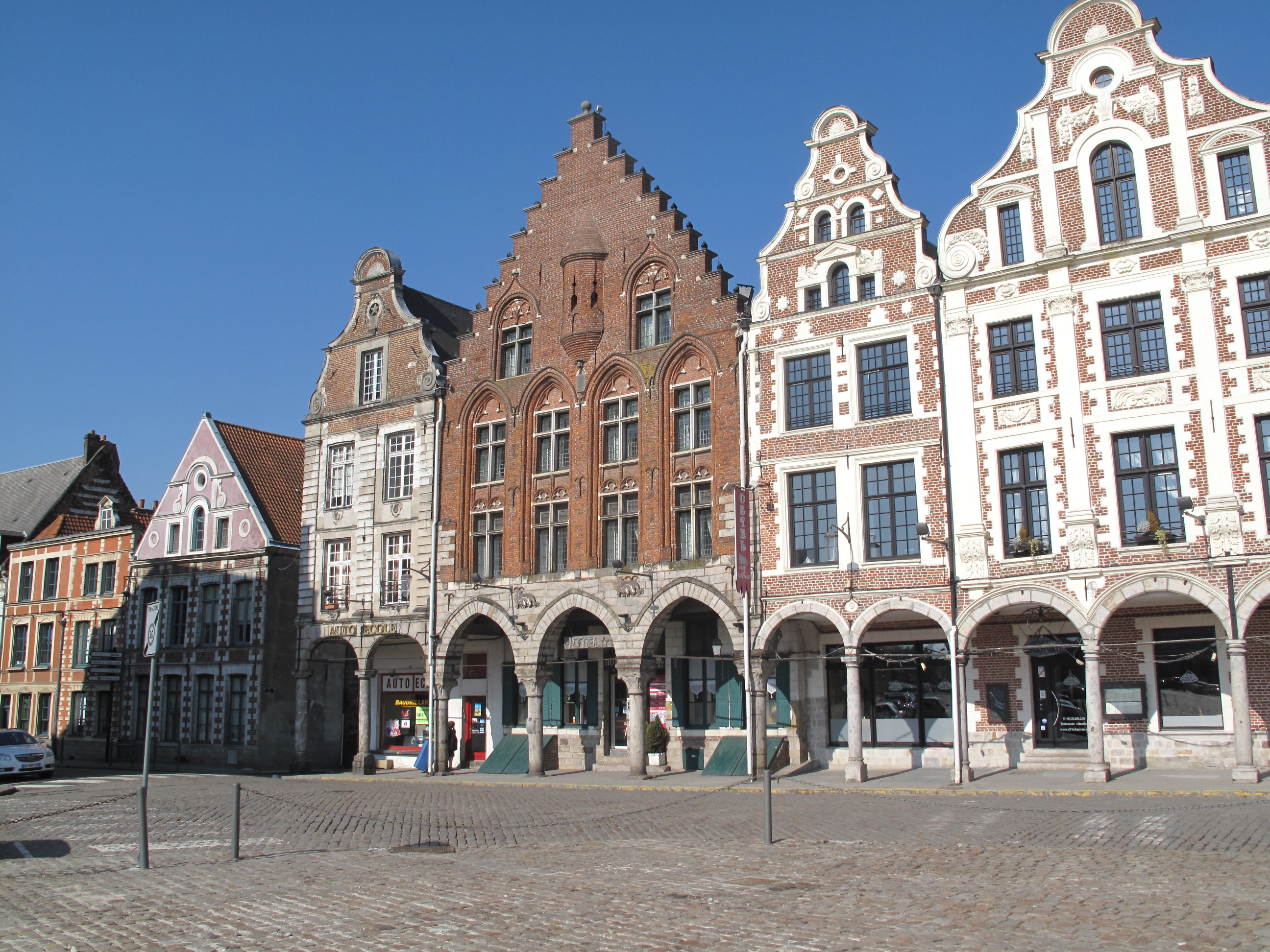 An ordinary Française opens her heart

I’m reticent about giving more of a peek into the plot because for me, much of the pleasure in reading this novel came from the gradual unfolding of Jocelyne’s life.

The haberdashery shop where she works, her blog, her relationships with her children, her marriage to a man who happens to share her first name and how that marriage has undergone some trauma, but now seems quiet, tender; has become something else.

Some books make you want to race through them at break-neck speed (see my previous review on The Bleiberg Project); others ask to be drunk in slowly, asking you to think about the questions they’re foregrounding.

Delacourt’s writing and Anthea Bell’s translation encourages this kind of reading. Jocelyne’s simple, unfussy, but not unpoetic sentences show she is a woman who has taught herself restraint but who also knows the value of holding back. She knows the weight and importance of words, and reading is explored in several ways throughout her story.

A French bestseller that should come with a health warning… 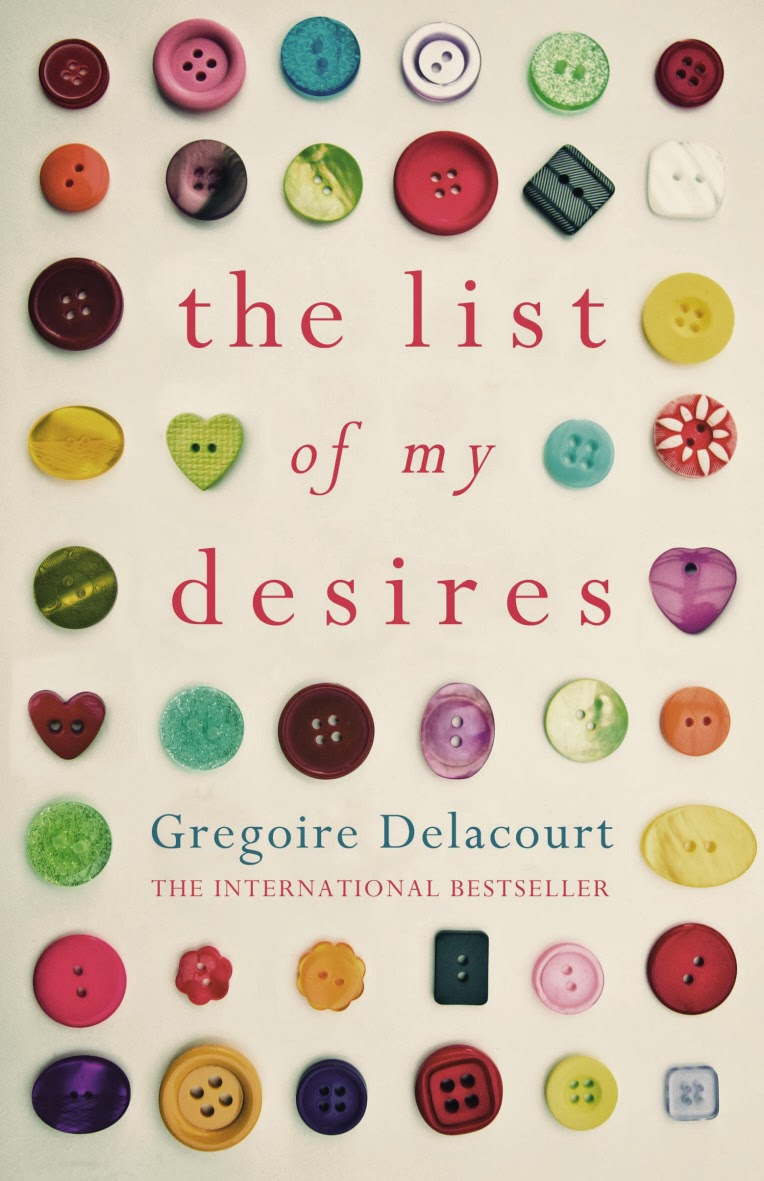 When she wins the lottery, Jocelyne’s first reaction is to think it through – no scattergun spending for her. She makes lists of what she will buy with the money.

Over the course of the book her lists change. What emerges from them is her realisation that real happiness lies in little, everyday, domestic things; in things you either take for granted or in things that money can’t buy.

Sounds like a cliché, right? Not in Delacourt’s hands. Cosy, comforting conclusions are ultimately not offered. Some things, it’s suggested, cannot be undone.

The redemption that I thought was coming in this story never did, and it’s all the more powerful for it. Chilling and distressing too. It turns out that we’re not reading the cute, fanciful story that the marketing and cover art implies but something a bit darker, more thought-provoking. Go see for yourself…

Have you read ‘The List of my Desires’? What did you think? What other French bestseller do you know? Tell us in the comments box below.