Tips to master the French politesse 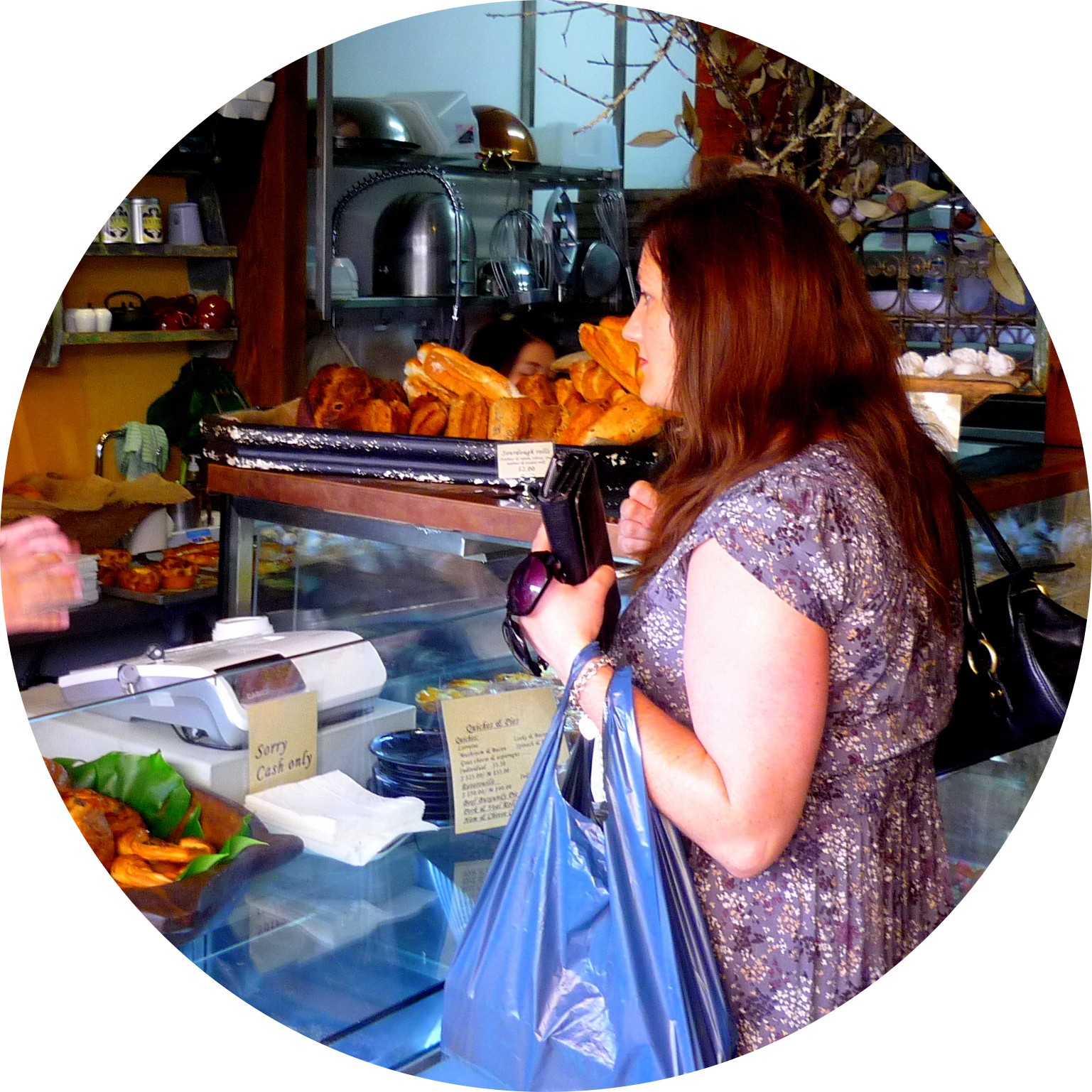 An Anglophone walks into a French boulangerie…

Would I, could I, should I in French?

How many of you have been to France, tried your school-learned French, and received a reply in English? The answer lies in the role-play above.

The French don’t bother using the conditional mood for politeness as much as we do in English, therefore rendering a simple ‘je voudrais’ phrase into a translation nightmare.

Don’t get me wrong, ‘je voudrais’ is certainly regarded as a polite form of speech, and the above sentence is absolutely correct. It’s just that the French don’t walk around ‘would’ing, ‘could’ing and ‘should’ing every second person at every polite opportunity.

A simple short statement in the future tense such as ‘je prendrai une baguette, s’il vous plaît’ suffices in this scenario. This is because the French use politeness ‘terms and phrases’ more commonly to be courteous: the tu/vous distinction, and phrases littered with pleasantries.

For example, listen to the exchange which occurs as one leaves a boulangerie. You will usually hear: 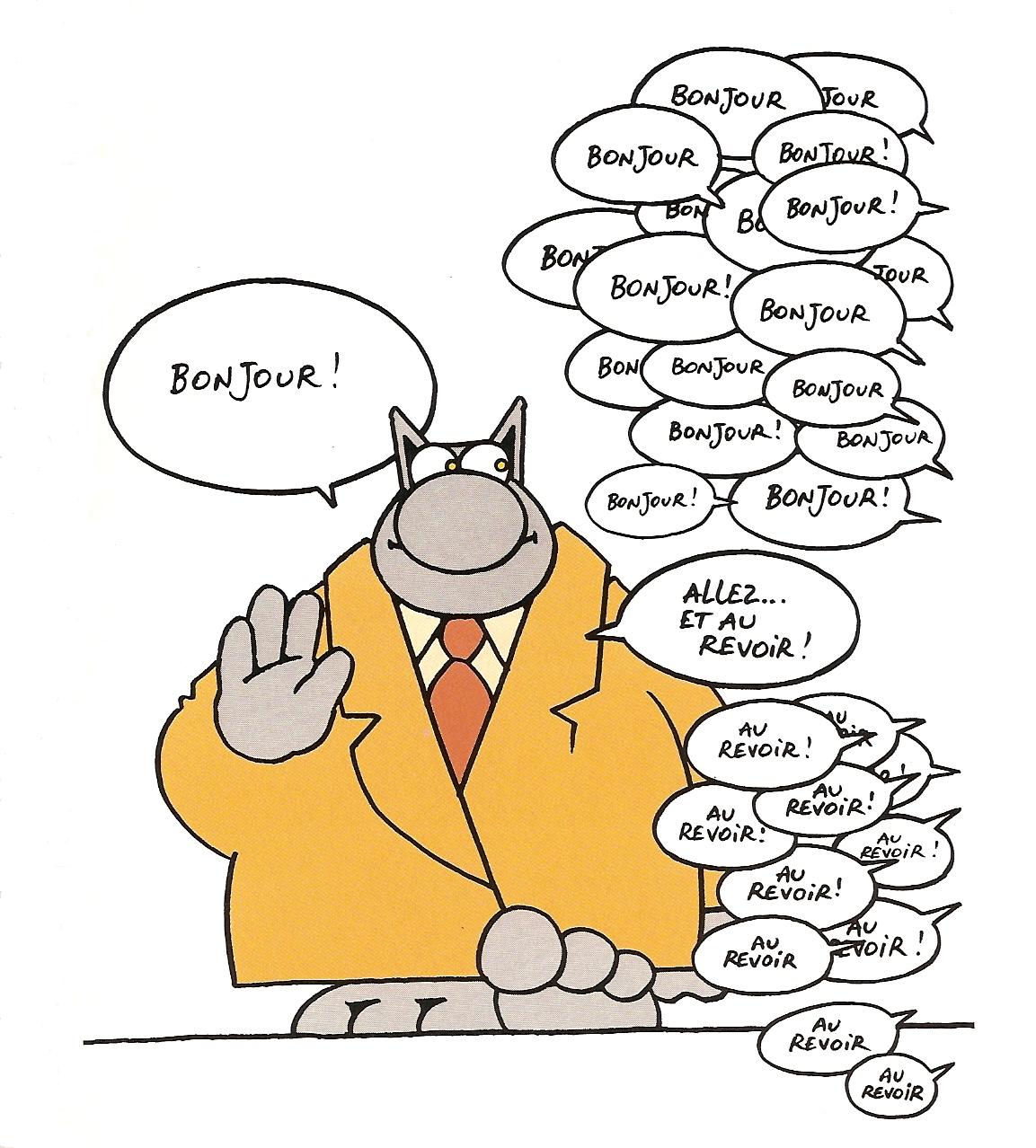 This polite farewell exchange is much more long winded than anything I have to say in English when leaving a bakery. A simple example of courtesy beyond ‘would’, ‘could’ and ‘should’.

Just another foreigner in France!

I’ll be honest with you. The phrase je voudrais simply makes me cringe when I hear English speakers using it at every single occasion where ‘I would like’ is suitable in English, which is why I have addressed this situation for once and for all!

Why not use other elegant phrases instead such as the use with aimer (to like):

J’aimerais works beautifully when followed by an infinitive, such as faire in this case. If a noun follows, this is where je voudrais is much more fluent.

There is no doubt that French gallantry speaks louder than words, but la politesse is engrained in the French language. Don’t leave your manners behind when going to France. There’s nothing they dislike more than an Anglophone with a missing ‘s’il vous plaît!’ 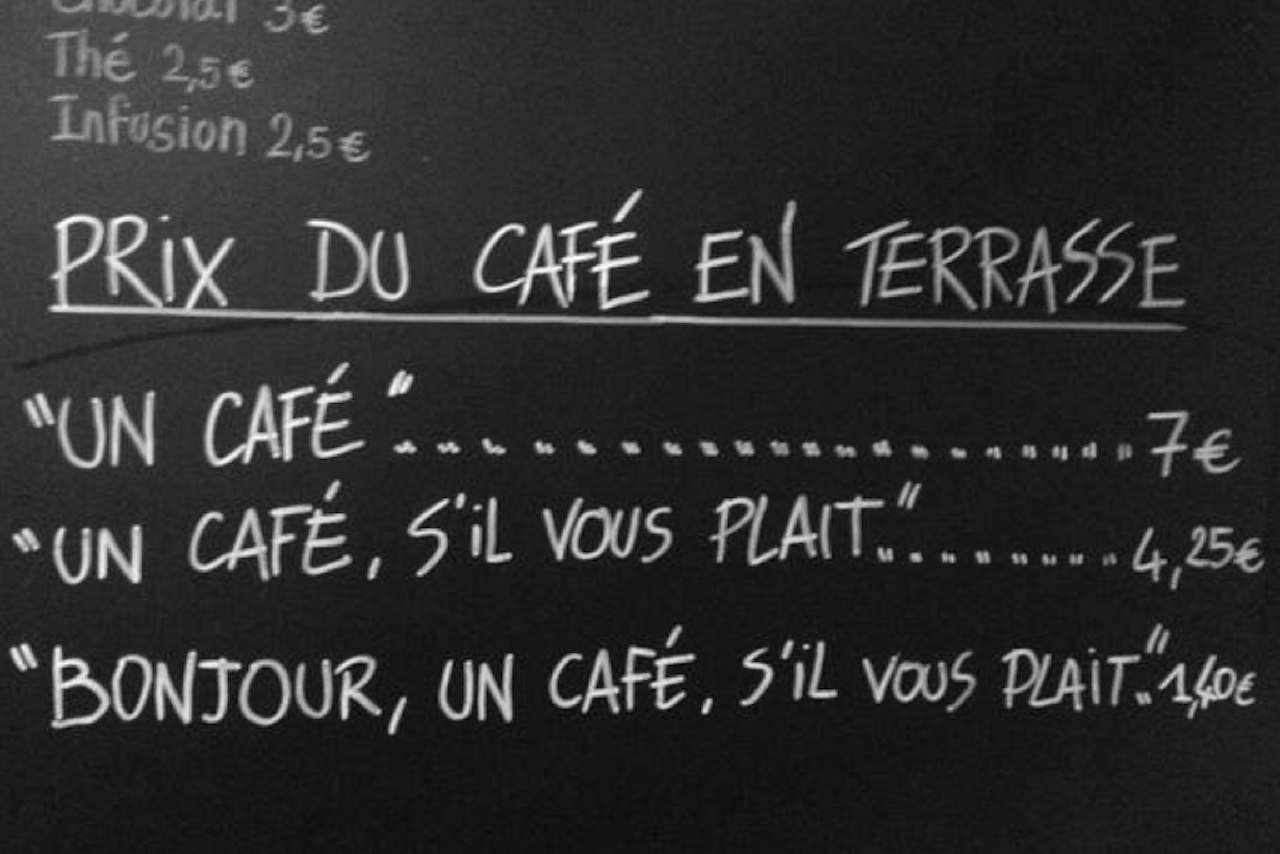 When walking past people eating on the street, the French will always say ‘bon appétit!’, and will always express politeness with titles using monsieur, madame and mademoiselle, and so on.

My favourite is when the tu/vous question is addressed by a simple phrase of: ‘On pourrait se tutoyer’  – let’s speak in the tu form, (and drop all unnecessary politeness!).

The tu/vous distinction in French uncovers so much regarding politeness. This is to say that you needn’t bother using the conditional form with a friend. Therefore, you hardly ever say: ‘Voudrais-tu’ and just say ‘Veux-tu…’ in a question; the conditional use would be too formal and unnecessary.

So in summary, you don’t necessarily have to walk into every situation armed with only ‘je voudrais’, which sticks out like an Anglophone sore thumb. Instead, you can use a different, more colloquial verb for the situation and litter it with pretty politeness phrases!

An Anglophone walks into a French boulangerie…

How do you manage to keep your French colloquial? Scroll down and add your tips in the comment box below!