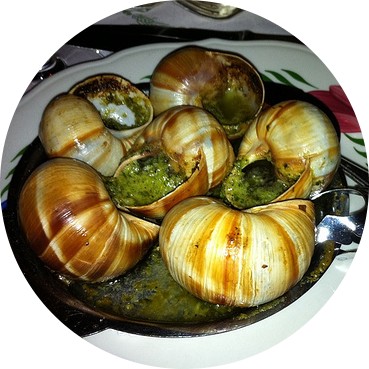 For as long as I can remember, I have always wondered why there wasn’t a French food market in New York City.

Especially since the opening of Eataly, a massive market and restaurant space dedicated to Italian food.

French food can be quite easy to find in the city if you know where to go, but you might not find all you want in the one place.

The solution will arrive late this year with Le District. It’s a French gourmet market that will open at Brookfield Place, formerly known as the World Financial Center.

Le District will be the place to buy high-end French delicacies and dine at the outdoor waterfront plaza. Organized into sections, it will include espresso and pastry spaces, cheese and meat stands, and a wine bar. 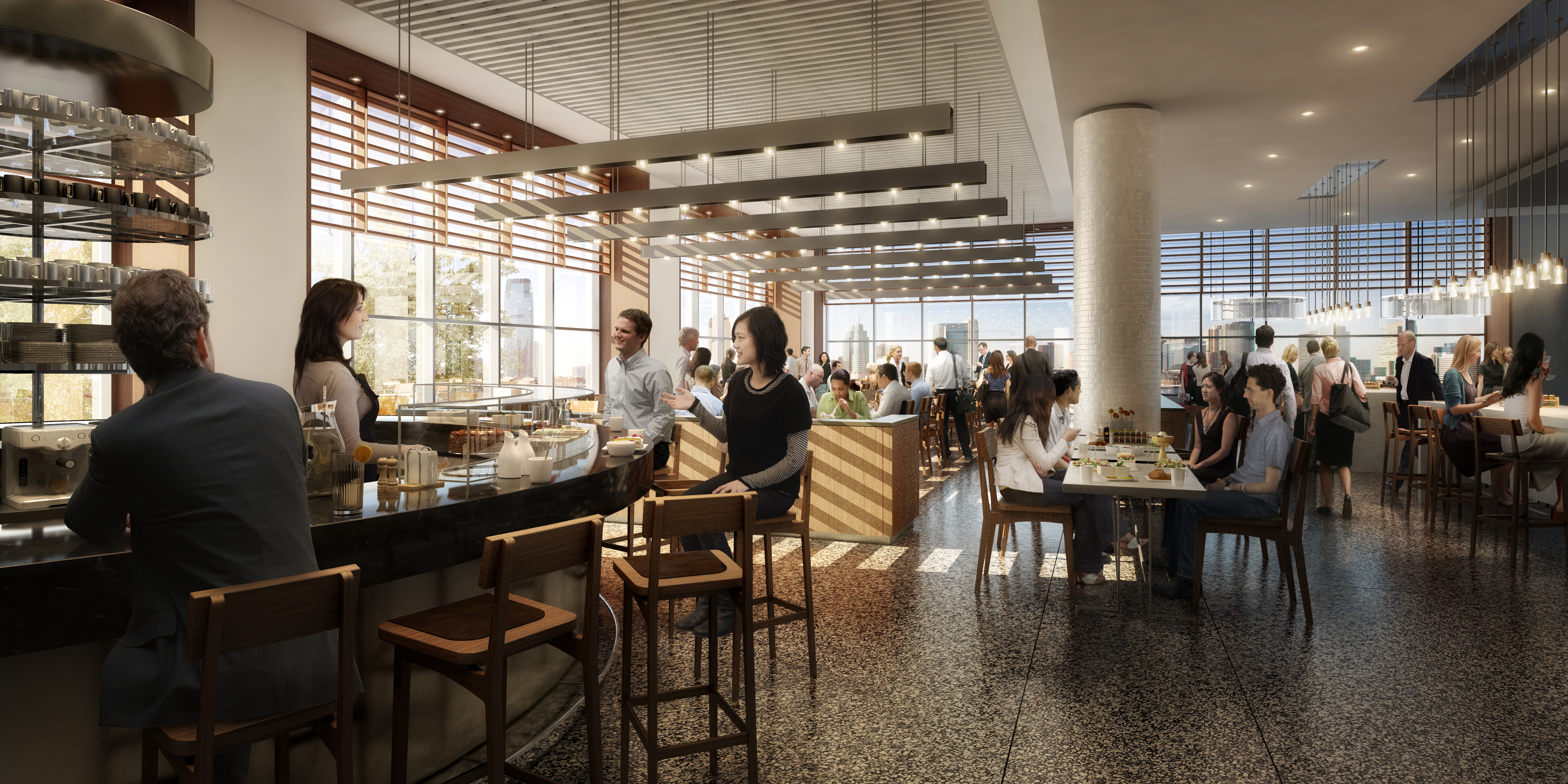 The project is managed by HPH, a New York City restaurant and development company led by restaurateur Peter Poulakakos.

It was about time French food got its own market in New York!

Are you ready for a massive French food fest? Which are your favourite New York spots to indulge in French cuisine? This conversation is missing your voice! Add your comments in the box below.