What is your expat experience? 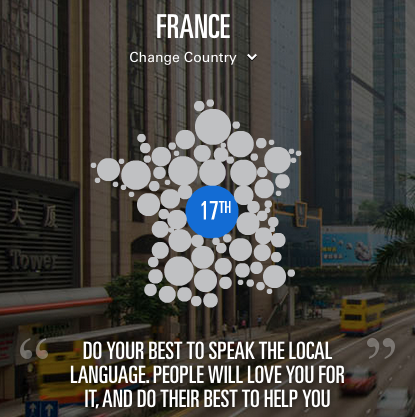 What is it that divides expats and their adopted home of France?

How does France compare?

It is in the ‘Experience’ criterion that France is clearly outranked: in social life, feeling welcome in the workplace, making local friends (and so on) France is 21st. But why should this be the case?

Why the love-hate relationship with France?

Perhaps this could be put down to the French culture, a culture that Anglophones – amongst others – often struggle so much to comprehend.

According to Becoming Madame, a blogger and academic who has been living in Paris for over five years, one of the most difficult things about moving to France is living beyond the dream of baguettes and brie. Or as expat author Harriet Welty-Rochefort puts it, “fitting the reality of daily life to the illusions we all have as tourists”. 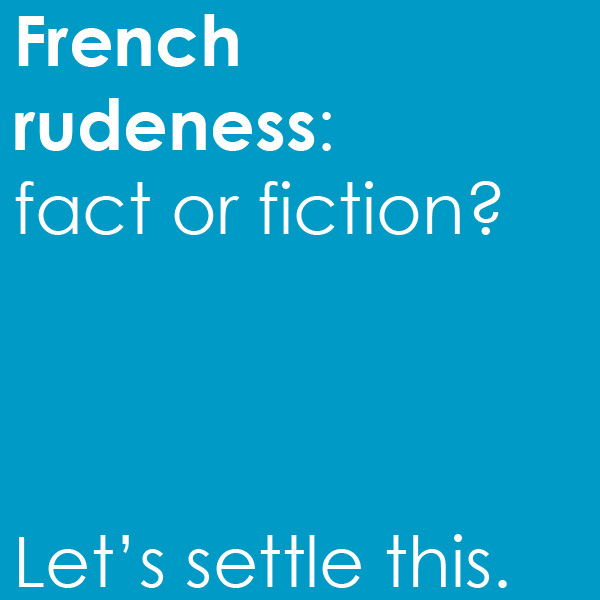 The reality? It entails experiencing French culture with French people; speaking the language regularly; navigating supermarkets; understanding how to open a bank account; and so much more.

It is at this point that a misunderstanding of cultures can emerge. We all know that not all cultural customs can be translated – as highlighted by My French Life™ correspondent Emily Monaco.

Although France is most certainly a part of the Western world, what could be referred to as ‘general Western culture’ is what the French tend to call ‘Anglo-Saxon culture’. A generalisation, yes, but even the basic etiquette in France is completely different in many ways, sparking that stereotype of French rudeness.

The way in which you address people is further nuanced. Where we no longer have such differences in the English language – just think of the classic conundrum of whether to use vous or tu.

Expat experience only through perseverance

All this being said, many expats absolutely love their lives in France; they just have to get through the hardships of those cultural differences. In the words of Sally Stone, an English expat in France, “it’s not easy [but] persevere and you will find it is so worthwhile!” 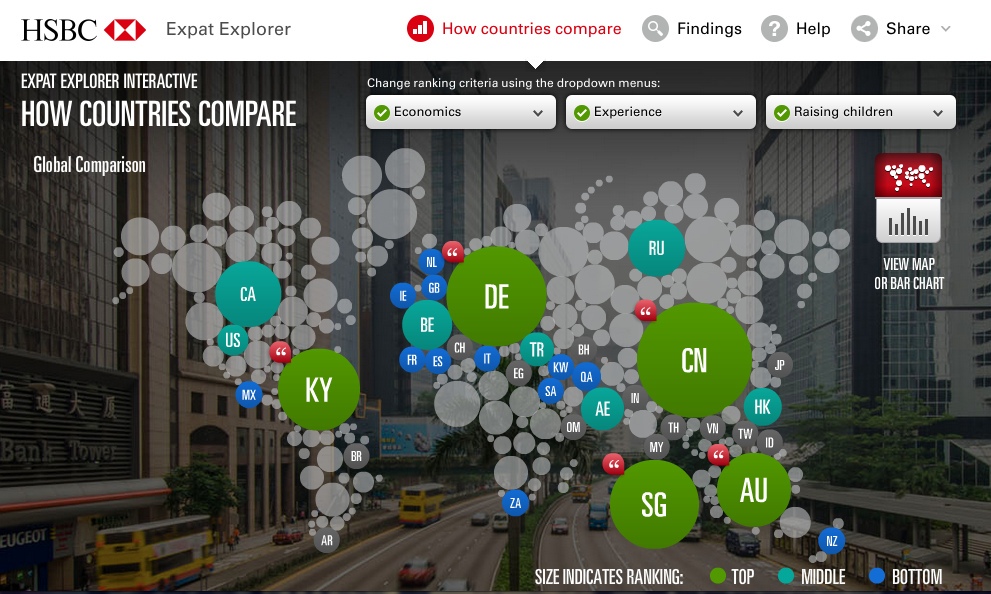 Perhaps the survey results are simply a reflection of these initial barriers and differences many expats experience. It seems that to many, feeling ‘settled’ in France requires breaking down the cultural barriers that separate the French from the ‘Anglo-Saxons’. This could be one reason why our beloved France ranks at only 17 on the HSBC Expat Explorer survey.

Do you agree? What do you make of the full data of France here? How does it compare to your own country? Share your results in the comment box below.