Repetto: the story behind the classic ballet flats 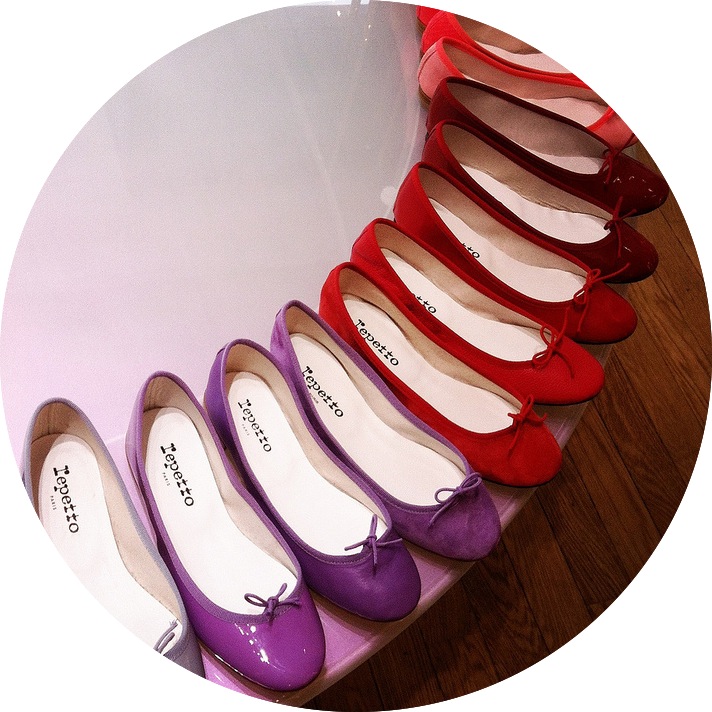 Repetto ballet flats are to Parisians what the little black dress is to women worldwide.

If we were to nose around in a French woman’s wardrobe, we would be sure to find a pair of these classic shoes.

I remember coming across an article about a year ago on the blog of Zoe Macaron, a French fashion blogger, in which she talked about her histoire d’amour with the French brand Repetto.

It’s amazing that today, young fashionistas still acknowledge the style and quality of these ballet flats born more than sixty years ago. This is a sure sign that this pair of shoes has really become a timeless fashion accessory.

The birth of a mythical brand française

The story begins in 1946: Roland Petit, a young dancer, couldn’t find a pair of pumps that were both comfy and suited to his activity. 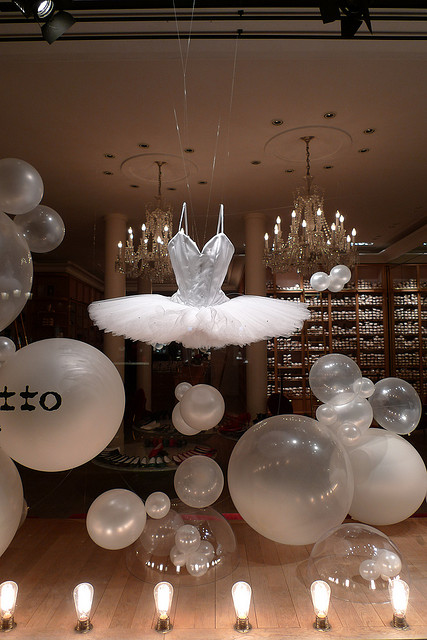 His mother Rose Repetto, a fashion designer native of Italy, then imagined a soft pair of ballet shoes that she created based on the technique of the ‘cousu-retourné’, where the sole is sewn and turned inside out afterwards. That was the birth of the now mythical French brand.

Despite the disapproval of his family, Roland Petit knew that he wanted to become a professional dancer.

“All the family was against my decision. I told them that I would follow this path whatever happens. I even threatened them to leave the house,” the dancer declared in an interview with ResMusica.

Then came the beginning of a successful international career for the dancer and choreographer. By turns he created ballets for French and foreign dance companies, staged several revues and worked as a choreographer for the cinema, always with the same passion. 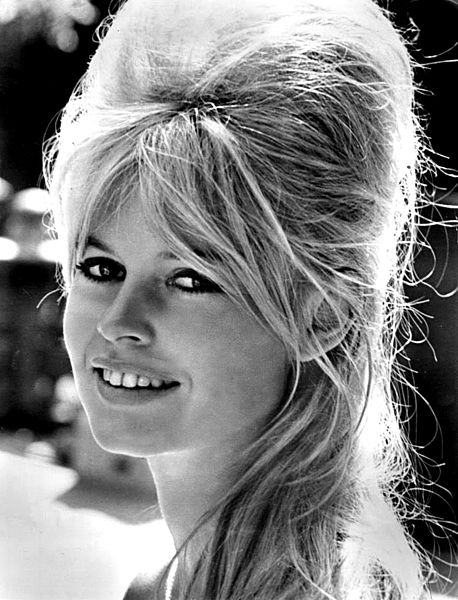 In 1956, the brand grew in fame with the creation of the Cendrillon model, that Rose Repetto imagined especially for the actress Brigitte Bardot.

The star immortalized the red pair in the movie ‘And God created woman’ by Jean-Luc Godard, which eventually raised the Repetto ballet flats to cult status.

Serge Gainsbourg in turn popularized the zizi style, a pair of soft lace up shoes that he used to wear barefoot. For the record, the singer was looking for “gloves for his feet because he hated to walk,” his ex-partner Jane Birkin recalled.

The French shoes that took the world by storm

In the 21st century, it didn’t take long for international female celebrities such as Kirsten Dunst, Kate Moss and Blake Lively to adopt these shoes.

Simple, classic and elegant at the same time, the Repetto ballet flats are now available in a great number of colors, patterns and material. 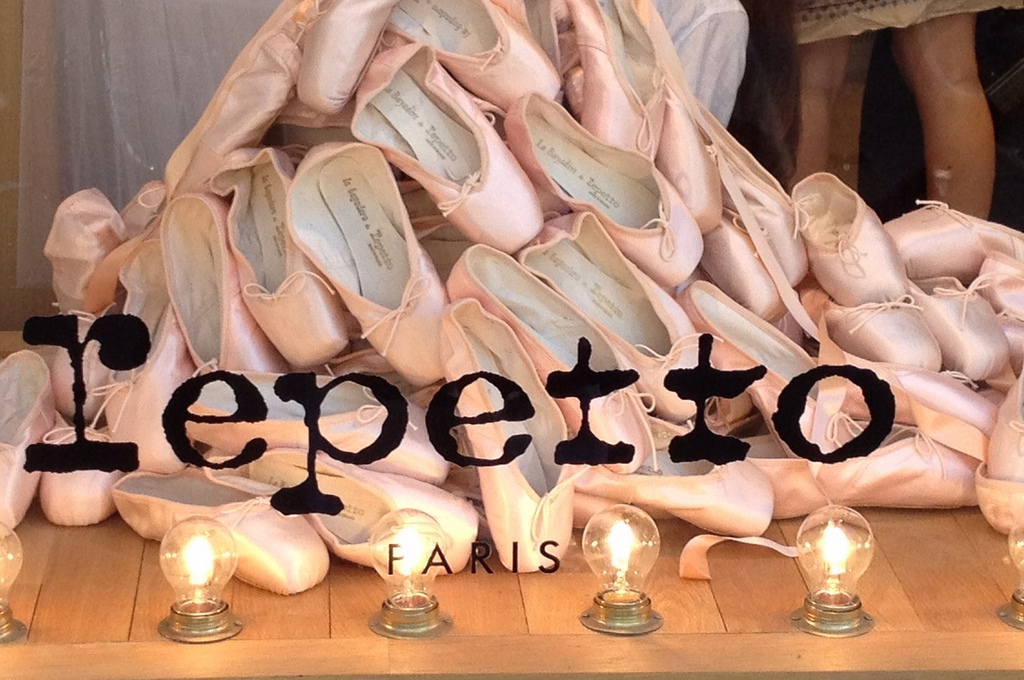 Though the brand has now widened its range with the creation of bags, clothes and even a perfume, the Repetto ballet flats will always remain the very symbol of the brand. Le chic à la française quoi.

Are you lucky enough to own a pair of Repetto flats? Which other fashion accessory best represents le chic à la française for you? Let us know in the comments below!