Why French bands sing in English 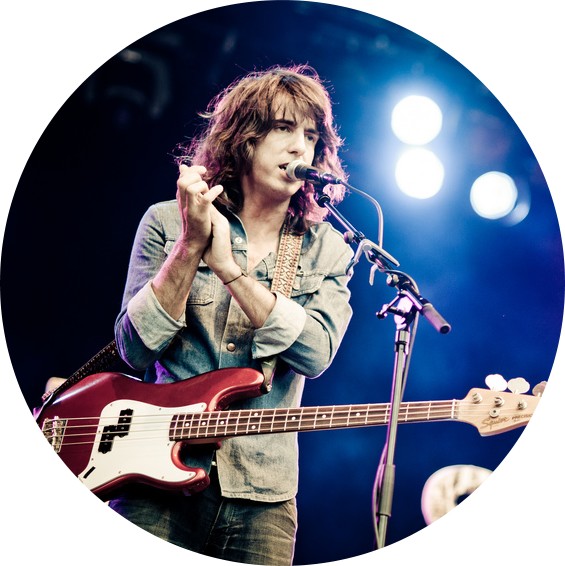 They are singers, they were born and raised in France and yet, they choose the language of Shakespeare to sing their songs. Is this a fashion phenomenon, or a genuine interest in the English language and Anglo-Saxon musical culture? Let’s find out!

Phoenix, Pony Pony Run Run, Aaron, Cocoon, Skip The Use. No, this is not a riddle. Those are just the names of some young and popular French bands. What do they have in common? Talent of course, but interestingly enough, they all choose to sing in English. We’ve examined the main reasons why:

1. They grew up listening to English songs

It may seem obvious but these artists sing in English because they love Anglo-saxon singers. Although they certainly know French classics, they often mention Bob Dylan, the Beatles, Neil Young, or Marvin Gaye – to name a few – as their main influences.

Mark Daumail, from the band Cocoon, created in 2006, shares his opinion: “When you listen to Lennon and McCartney all your life, you want to sing like them.” 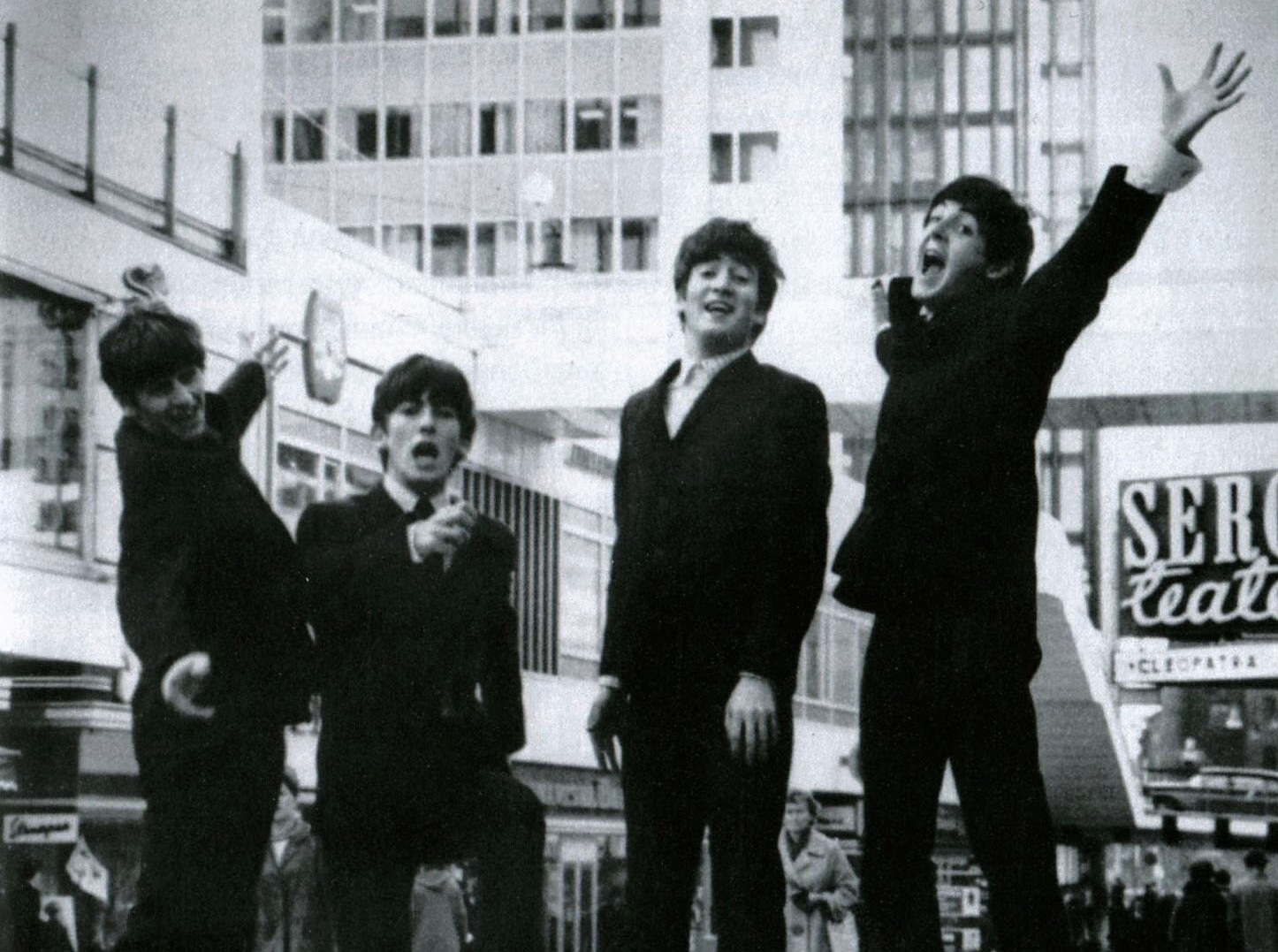 2. The Internet has widened their influences

The web has also played a major role for this generation of artists. Indeed, singers who were once limited to what they could find at the record shop are now free to listen to anything they want, anytime and without any restriction.

Jil Bensenior, lead singer of folk band Jil is Lucky, created in 2007, declared in Billboard Magazine: “Thanks to the Internet, our generation has grown up listening to much more music than previous ones – especially English-language music.”

For others, like the French band The Bewitched Hand, created in 2007, it’s simply a matter of sound. The band stated in an interview to Pure Charts, “our music sounds better in English in any case. It’s the music which decides in the end.”

It’s the same feeling for Julien Garnier, lead singer of the band Hey Hey My My, formed in 2005: “We’re not against French lyrics, singing in English is not a claim. It’s just easier for us to write in English than in French. It is difficult to sound French language pop. It’s great to say in English ‘Here comes the sun’ while it doesn’t sound good in French.” 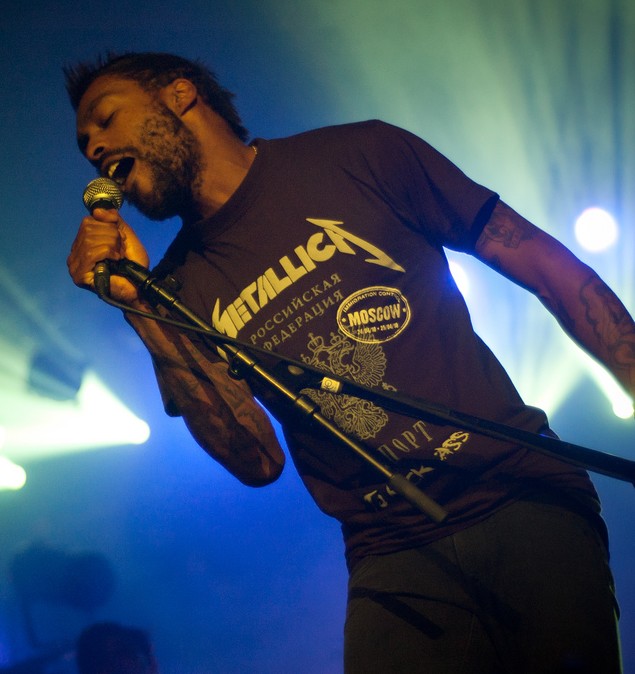 Last but not least, singing in the international language obviously touches more people as Mad Bastard, lead singer of Skip the Use, explained: “We travel a lot… That’s why we sing in English, it sounds better and it will enable us to export more easily.”

The perfect examples of successful international careers remain Daft Punk and Phoenix. The former made the whole planet dance during all 2013 with the heady song ‘Get Lucky‘. The latter can pride itself on being the first French band to perform on the popular American broadcast ‘Saturday Night Live’. Félicitations ! Or congratulations should we say?

We’d love to know now if you’ve heard of these bands before? Do your favorite French artists sing in English too? Join the conversation and add your comments in the box below!