Metric vs. imperial systems – a short guide for expats 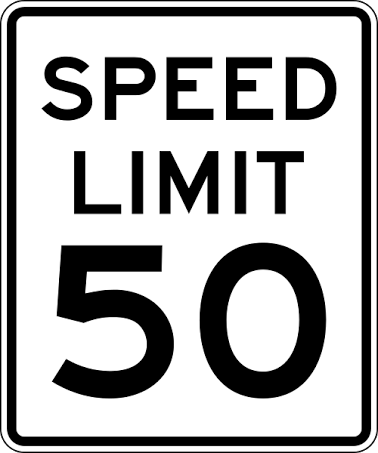 I have been living in the US for almost 5 years now, but I still refer to temperatures in Celsius, weight in kilograms, and distances in meters.

The metric and imperial systems are yet another thing to come to grips with. It is not through laziness or not wanting to learn the measurements, it is just extremely hard to give up a measurement system you have been using your whole life. And let’s be honest, I don’t want to either!

If I need one more reason to stick with the metric system it’s that I come from the country that introduced it!

The metric system moves to France, so where does the imperial system come in?

France adopted the metric system in 1799. It was made legal in America in 1866 and is now widely used in science and the military. However, the imperial system is mostly used for everyday life.

When you live in a foreign country, you usually have to learn a new language, use a different currency, and adopt new rules. 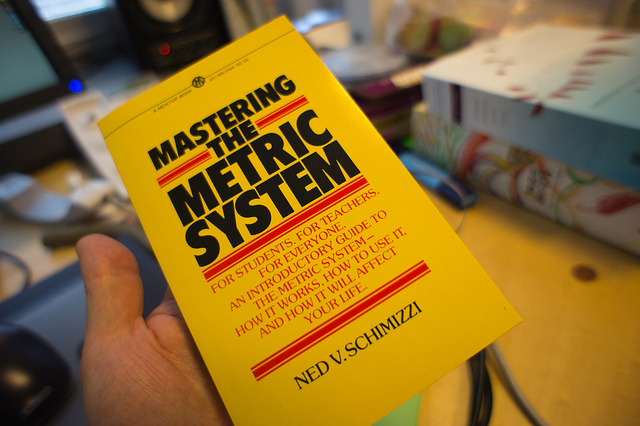 Now, try expressing your height, understanding the weather, or picturing distances with a completely different set of references. I can assure you it often leads to confused situations or minutes spent in a grocery store aisle trying to figure out what an ounce could possibly represent. 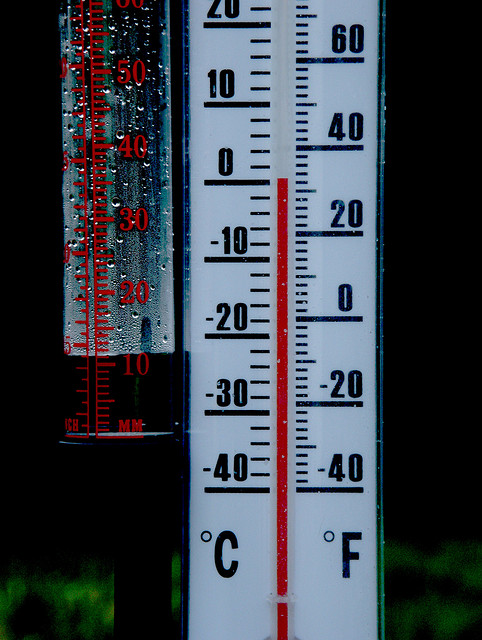 It’s getting hot in here!

In the metric system of temperatures, water boils at 100°C and freezes at 0. Easy to remember right? In Fahrenheit, it is respectively 202° and 32°. Much more random, you would have to agree.

Cooking in the US, the new expat challenge

Now for the weight, a basic to remember is that one pound equals roughly half a kilogram (0.45 kg) and one ounce, 0.30 grams. But even with that, understanding baking measurements is still a challenge!

Volume measures are one of the toughest for me, as they don’t make much sense! In the US, they talk in ounces, pints, gallons, and cups, whereas in the metric system it goes from milliliters to litres with a logical progression of 10 measures from one to another.

How tall are you? 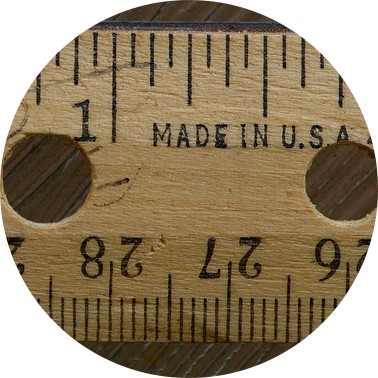 Don’t get me started on length and distance… The metric system talks in millimeters and meters, with the same progression as the one used for litres.

In the US, you will talk in inches (2.5cm), feet (30cm) and miles (1.6 km). Next time someone asks you how tall your child is, feel free to show the height between the ground and your hand!

Or simply print out this chart made for expats and put it up on your fridge!

What is the toughest part of the imperial system for you? Did you get used to it? Do you use it in everyday life or are you still stuck with the metric system? Share your comments with us below!