What are French women really like? Talking clichés & culture with author Debra Ollivier 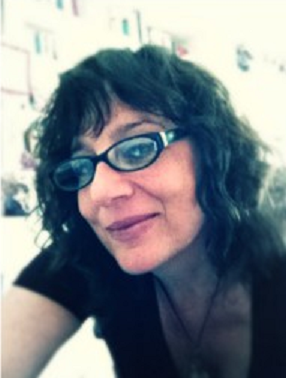 Debra Ollivier was born in California. She married a Frenchman and lived in France for over ten years,  giving her a unique insight on the French and their way of life.

In ‘What French Women Know’, Debra debunks stereotypes about French women and delves deep into their mindset from an American point of view.

Debra and I sat down to discuss the main differences between French and American women and what she misses most about her life in France.

What clichés about French women did you believe when you moved to France? Did any happen to be true?

It is difficult to talk about clichés because for every French woman who embodies the cliché in the American mind, you will find another who contradicts it. This is particularly the case when you get outside of Paris. 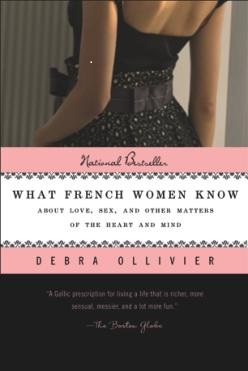 Most Americans have a cliché in their head about French women that relates to a certain type of Parisian woman, and of a certain socio-economic status. Catherine Deneuve used to be that cliché but I don’t think she is so much anymore – if she ever really was to begin with.

I have met and know too many French women who defy that cliché. Many have a certain eclectic charm that has nothing to do with the ‘ooh la la’ stereotype. And I did not move to France with clichés in my head, since I was exposed to France at a fairly young age.

That said, I do think there are certain ‘archetypes’, if you will. I think that French women don’t give a damn about certain things that preoccupy American women, like being liked; and being like other women.

“The word and concept of ‘popularity’ does not exist in French culture the way it does, so French women don’t grow up with quite the same pressures to conform.”

They also don’t have a culture of ‘happiness’ like we do in America, which does not mean that French women are not happy. I think they are simply more realistic about human nature. They don’t believe in ‘happily ever after’. All this feeds into a certain cliché about French women as being remote and seductive, even if sometimes in a slightly chilly way.

Finally, one thing that struck me that is perhaps a ‘cliché’ but that relates to a cultural mindset: we Americans are very categorical and black-and-white about love. The French (men and women), on the other hand, tend to embrace ambiguities more readily than us.

I found it so interesting that when Americans girls are in love, we pick a flower petal and say: “He loves me. He loves me not.” We tend to think in the absolutes of total love or utter rejection. French girls in love, on the other hand, pick their flower petals say, “He loves me a little. A lot. Passionately. Madly. Not at all.” I think this metaphor is a reflection of the way they grow up thinking more in terms of nuances and a gamut of possibilities in love. When they grow up, they have a more expansive mindset about love.

It also helps that the French do not have a Puritanical history, which makes them more free when it comes to matters of love and sex. This, too, feeds into the clichés -and the archetypes – about the French.

Did living in France change anything about your way of life or attitude? 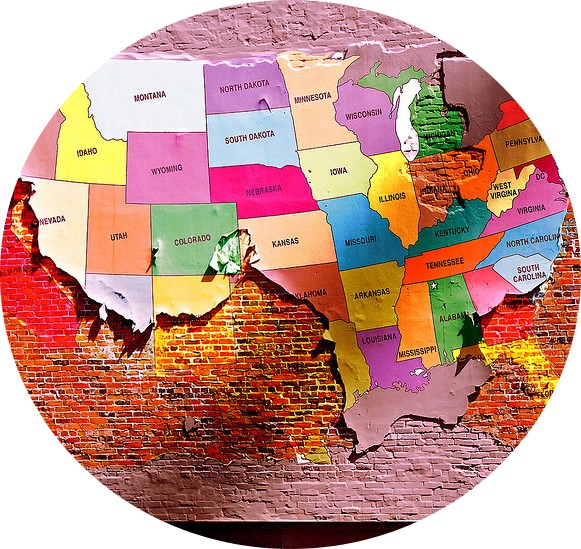 It changed so many things in the way I view life and my home country (culturally, politically, etc.). I look at life through a Franco-American prism.

Do you see any differences between Parisian women and women in other parts of France?

Oh yes. The cliché about the ‘ooh-la-la’ French woman is born and raised in Paris – and in certain arrondissements at that. Some French women in small towns throughout France resemble that cliché, but most do not.

Are there any French things or products you couldn’t live without now? What American ones have you learned to live without?

Hmmm, that’s a tough question. I don’t think there are products I can’t live without from either culture. That said, there are many things I love in France that I miss a lot, starting with the most basic papeterie, boulangerie and librarie….

Thank you so much for your time Debra! Now over to you, the reader – which stereotypes about French women have you busted? Have you noticed the different mindsets of French and American women? Tell us in the comments box below or join the conversation on twitter.