Delicious Days in Paris: a delectable read for Francophiles 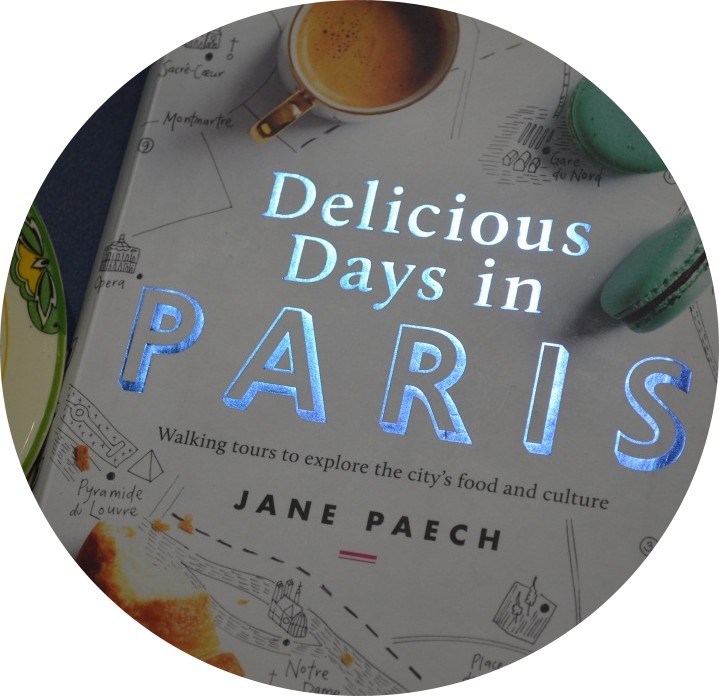 It’s a rainy day in Melbourne, utterly miserable. What better way to spend today than with a lovely new book, a cup of thé vert, and some classic French music on the stereo?

‘Delicious Days in Paris’ is just such a book, with author Jane Paech taking us on a culinary adventure.

A new treat for francophile travellers

‘Delicious Days in Paris – walking tours to explore the city’s food and culture’, is a rich, entertaining and educational book. It will charm even the most seasoned savvy traveller as well as those merely engaged in wishful thinking.

Each chapter explores a small area of Paris, with the expedition of Monet’s Giverny, and we are treated to a glimpse of all the delights on offer in each quartier. Not only does author Jane Paech write about some of the smaller museums, but also the petits cafés and specialty shops in the area.

Beguile the hours in a French wonderland…

As I curl up on the couch, I am quickly drawn into Paech’s first chapter. It is ostensibly about organic and boutique wines, however her command of culture and language makes the discussion of vins bio much more than a list of where to go and how to get there.

Paech’s knowledge of Paris, its passions and charms, gives the reader an insight into some of the city’s better kept secrets. What’s more, because she is not Parisian herself, she’s got that understanding of what we hopeful travellers want to know.

It translates into a delicious read. Her list of web and street addresses at the end of each chapter is a boon to travellers wanting to book in advance. 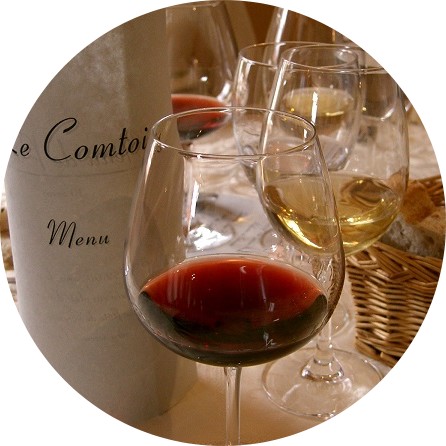 ‘Delicious Days in Paris’ is Jane Paech’s second book about the glories of food in the French capital. Her first book ‘A Family in Paris: stories of food, life and adventure’ won the Australian category for food literature at the Gourmand World Cookbook awards in 2012.

My favourite is her experience of a chocolate massage just before stepping on to the plane home. Imagine being the passenger next to her!

A lovely gift for Francophiles

If you know someone planning a trip to Paris, this would make a great gift. At 480gm, it’s not too heavy even to take on the plane. It would certainly while away those interminable hours on the international flights!

Nicely wrapped, along with some decent macarons or a quality vin rouge, this book would be well received by anyone interested in food, travel or French culture. And for those like me, whose next trip to France is a few years away, well, it’s nice to dream… and plan… so put the kettle on!

Have any of you been lucky enough to read ‘Delicious Days in Paris’? If so, what did you think? Share with us your thoughts in the comments section below!