European elections: what does a FN victory mean for expats in France? 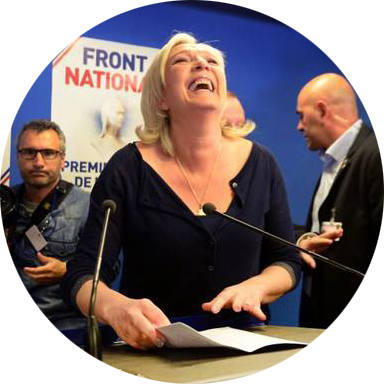 France has recently been rocked by a shocking result in the European elections.

The Front National, a party of the extreme right known for its anti-EU and anti-Islam stance, has come out victorious. Meanwhile Francois Hollande’s ruling party, the Parti Socialist, has come trailing behind at third place.

Most notably perhaps for our Francophile community, are FN’s blatant anti-immigration policies. Many of us dream of packing up and living in France one day, so this begs the question: is FN’s recent success an indication that the French no longer want us?

The results in France

With a leading 25% of the vote, Marine Le Pen’s FN beat out UMP (party of the infamous Nicholas Sarkozy) with 21% and swept the carpet from under Hollande’s feet, with PS only achieving a measly 14% of the vote. The victory of Le Pen means that 24 members of FN, including Le Pen herself, will likely go to Strasbourg.

France is not the only country that has been shocked by the rise of ‘Eurosceptic’ parties however, with Germany, Denmark, the United Kingdom, Hungary, Greece and more also experiencing such upheavals in their political landscapes. 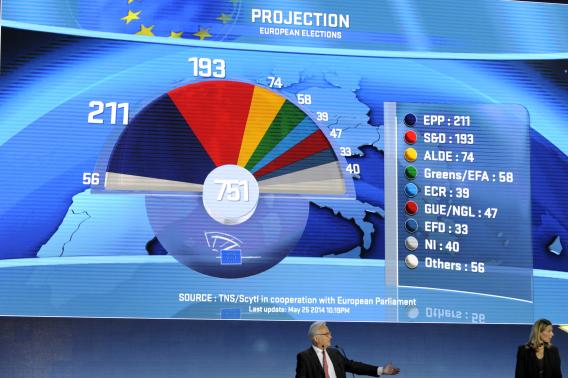 There have been many informative articles written in the French press both celebrating and decrying FN’s success – depending on the media outlet’s political leanings. International media too has been critiquing the new change and what it will mean for European politics. It seems unnecessary therefore to rehash what has already being discussed and instead focus on an issue not yet at the forefront of any news channel – but extremely relevant to much of our community.

What will this mean for us Francophile expats and travellers?

Established in 1972 by Jean-Marie Le Pen, FN has always been considered an extreme right party, often accused of racism and nationalism. Despite this, their popularity has grown over the last fifteen years or so with Le Pen senior entering into the second tour of the presidential race in 2002.

“Is FN’s recent success an indication that the French no longer want us expats?”

Taking over from her father in 2011, Marine Le Pen has tried very hard to distance her party from racism claims while still remaining strong on an anti-immigration front. Marine Le Pen has proved to be a force to be reckoned with, often speaking in simple yet emphatic language that reaches the ears – and apparently, hearts – of many in the French populace.

Much of FN’s policies rest on reclaiming a large degree of their sovereignty that was forfeited in joining the European Union.

Given FN’s anti-immigration policies, the foothold they have been steadily gaining is a bit worrying for those in our community who aspire to live in France. Changes to immigration laws and the extent of their membership to the EU could be a source of trouble and hassle for many Francophiles wanting to move to France.

The French have always taken their democratic rights seriously and are not afraid to make their voice heard. In these results, are they telling the world in express terms that they don’t want us expats anymore?

Critics have warned not to take this vote as representative of all of France’s thoughts, as only 43% of the population actually voted in the European elections. All the same, the result does raise many valid questions about what the French public want. 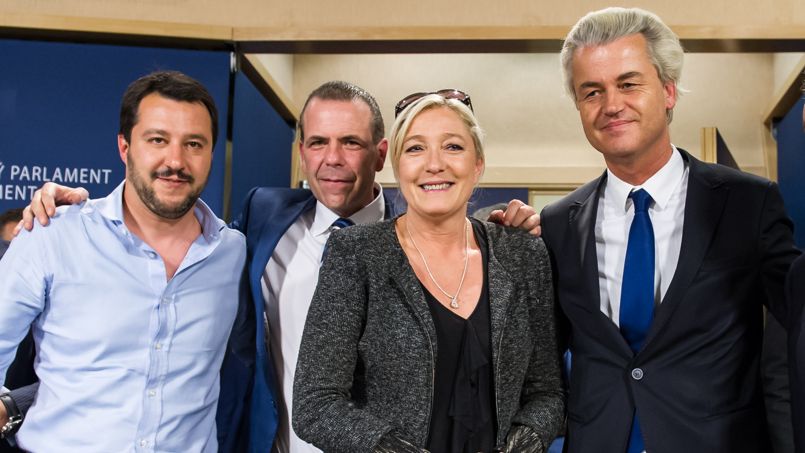 Francois Hollande, the ‘normal’ president – as he promoted himself before he was elected – has proved to disappoint many French voters who put their faith in him. The sometimes scandalous days of Sarkozy that the Republic so much wanted to distance themselves from is now being looked back on with almost fondness. In such a political climate it seems that votes for the FN are less for Marine Le Pen and more against the disappointments of the major parties of PS and UMP…

At least, that’s what we hope.

It is hard to tell how FN’s rise in power could influence immigration laws except that they would become more stringent to some degree. Only time will tell.

I, for one, hope to return to live in France once more down the track and it would be a devastating blow to find this dream no longer realisable.