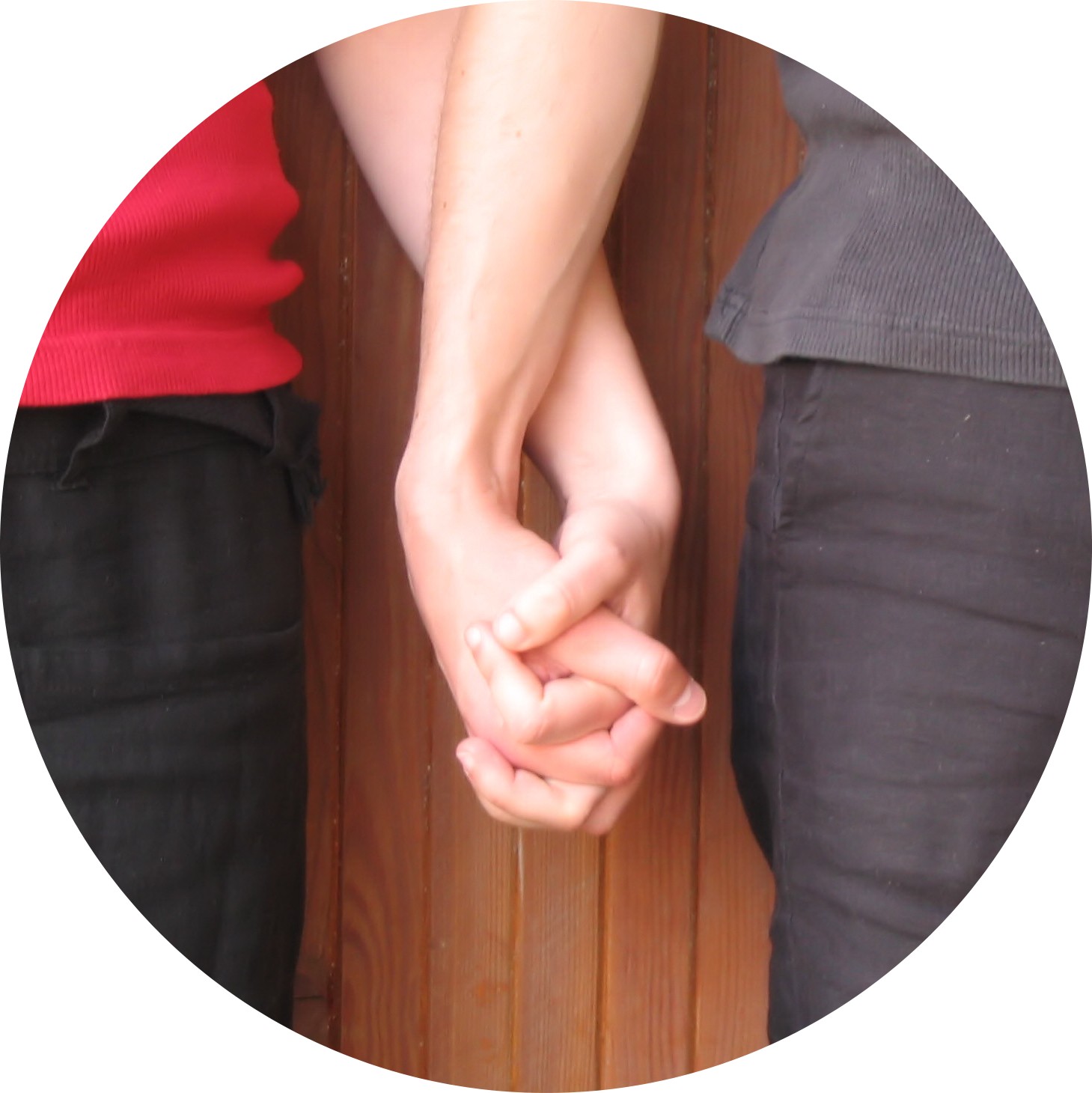 Love is universal. There is no such thing as French love or American love. That said, we have all agreed by now that French and Americans are different.

The date: France vs America

This couldn’t be a bigger difference in the way French and Americans have romantic relationships. The French don’t date. It is that simple, and the very reason that there is no French word for date or dating. The closest equivalent to “date” would be a rendez-vous, but unless you add that it is a rendez-vous galant (romantic encounter), which sounds way too old school, this word can mean anything from an appointment at the dentist to a casual get together with your friends.

As for ‘dating’, you could say in French that you are ‘seeing someone’ (voir quelqu’un) or ‘going out with someone’ (sortir avec quelqu’un), but again, it does not quite capture the American concept of dating. As a French woman, I never had a date until I came to the US.

So how do people meet each other in France then, would you ask? They go out in groups. They socialize, get to know each other within a social group (friends, colleagues, etc.), and eventually end up together. 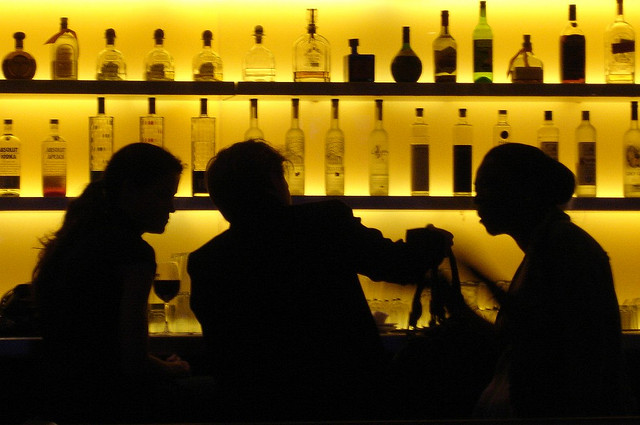 Groups mixing men and women are much more important in France, whereas in America, single sex groups seem to be more of a trend when it comes to socializing. Perhaps this explains how the French build their relationships inside of a group, and not directly on a one-on-one date.

Even when the time comes to spend time together, just the two of them, men and women won’t necessary go for dinner at a restaurant. They will go for a walk or to a museum, removing all expectations and interview-style questions that you would go through during a typical American date.

From the date to dating

Dating someone in America is more casual than in France, like a ‘trial relationship’. It seems ok to date more than one person at the same time, as long as the relationship hasn’t been defined as exclusive. In France, once you kiss, unless agreed otherwise, you can pretty much call each other boyfriend/girlfriend already. French people will then expect their special one to be exclusive: no need to say it, it’s implied. 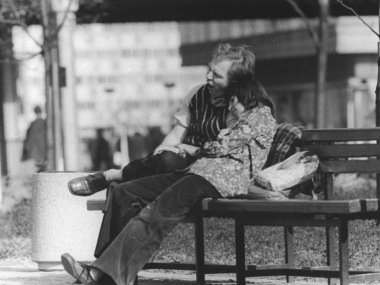 Whether or not you want to appear as an official couple in front of your friends is another story. French people are discreet when it comes to their relationships and don’t need to make it public for it to be important in their lives.

In America, there seems to be a dating code where the couple needs to have ‘the talk’ in order to determine whether or not they want their relationship to become exclusive and therefore, officially become a couple. If not, American women are left asking “where is this relationship going?” But that is another story…

How do French relationships and dating differ to your culture? Share your thoughts in the comments box below or join the conversation on twitter!