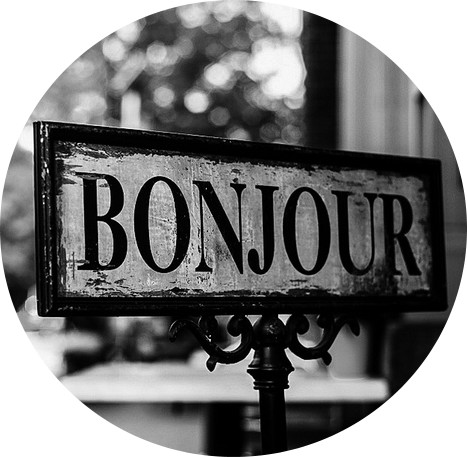 What could be more representative of a culture than its people?

The French and Americans can appear to have a very similar way of life, but sometimes, it seems like they came from a different planet.

To kiss or not to kiss? 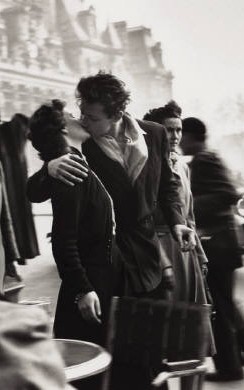 When you first meet someone, knowing how to greet them is essential. Even in France, you can get confused depending on which region you are visiting. With one to four kisses on the cheek, it’s hard to tell what to do.

In general, French people say “hi” with two kisses on the cheek, while Americans are more skilled at the hug.

The first time they meet, people in the US shake hands. The French, if they meet a friend-of-a-friend or someone of a similar age, will immediately go for the kiss, with the exception of their boss or colleagues.

The differences between how French people carry out their romantic relationships and the American ‘art of dating’ would deserve an article by itself. Let’s just say that the French don’t date.

Relationships are usually born inside an established social group. And first dates with almost complete strangers rarely happen. Having ‘the talk’ and asking your partner to be exclusive doesn’t happen either. The different stages of a relationship follow each other smoothly and basically don’t need to be discussed.

Many French people can be perceived as cold and arrogant as they don’t usually engage with strangers without any good reason. You will rarely see people in France chitchatting with someone they don’t know on the subway or in an elevator. 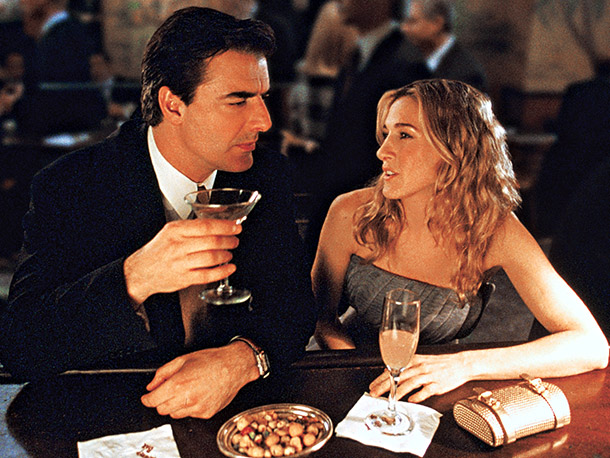 I find Americans much more talkative and used to sharing a conversation with anyone. In France, this would be perceived as unwanted curiosity and an invasion of one’s private life and space.

In American stores, cashiers and other coffee shop employees will often greet you with a “sweetie” or “honey” as long as you look like you are in your twenties. This would never happen in France, as it would seem too familiar for an exchange between an employee and a customer. They would instead be called Monsieur, Madame, or Mademoiselle.

What differences have you spotted between the Americans and the French? Share your experiences in the comments box below!