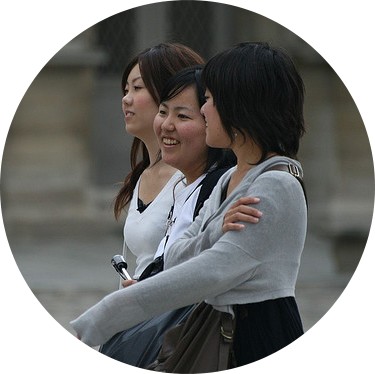 If one is asked to describe a French man, one is usually met with a dreamy sigh followed by a wistful description of un Français typique: tall, handsome, well-groomed, and enveloped in a cloud of Jean Paul Gaultier’s latest fragrance. And of course there is that old tale that French men make spectacular lovers…

This glorious stereotype has done little to hinder their global reputation as a nation of Casanovas. One country particularly enamoured by the thought of finding their own French beau is Japan.

Ask any young Japanese woman which country she wants to visit and you will instantly be regaled with reveries of romantic walks along the Seine and thrilling encounters with bohemian artists in Montmartre.

When I mentioned that I can speak French to the students whom I teach (who, heartbreakingly, have little interest in visiting rainy old England), they seemed to wake up, rubbing the sleep out of their eyes. I was then bombarded with requests to say something French – anything would do. After class I was surrounded by a gaggle of teenage girls wanting to hear all about Paris, whether I’d ever eaten escargot, and if I’d met any cute French men. 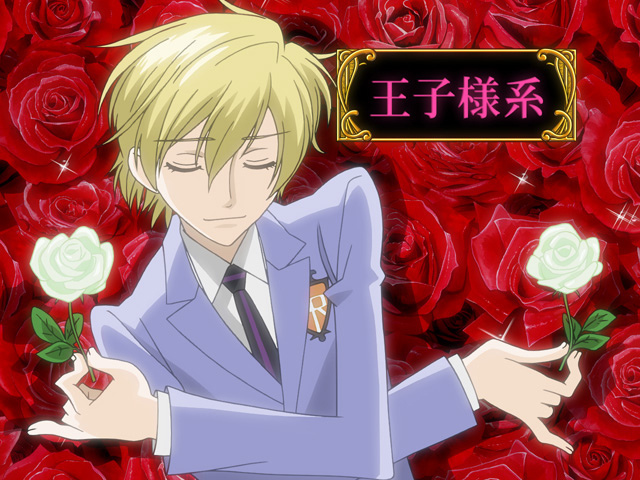 Japanese manga and anime is filled with beautiful and cheeky French heroes such as Tamaki from ‘Ouran High School Host Club’ and Francis Bonnefoy from ‘Hetalia’ who effortlessly sweep young maidens off their feet with little else but a single red rose. When images of such characters are seen on a daily basis, perhaps it is unsurprising that France has become the fifth most popular travel destination.

To some extent, we are all fascinated by cultures that are different to our own. We find certain elements of the foreign civilisation that thrill and excite us, and which also tend to be lacking in our own culture. After all, if our own culture were perfect we certainly wouldn’t be discussing this theme from a Francophile perspective. 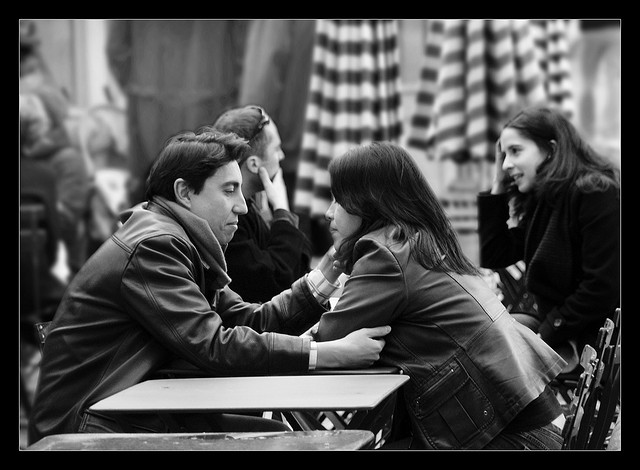 Japan does the same thing by idolising aspects of French society that go against the social norms in the East. French men are viewed as not only being charismatic, but also as knowing how to properly wine and dine the object of their affections; a character trait immensely appealing to Japanese girls.

Welcome to France: your handsome prince is just around the corner 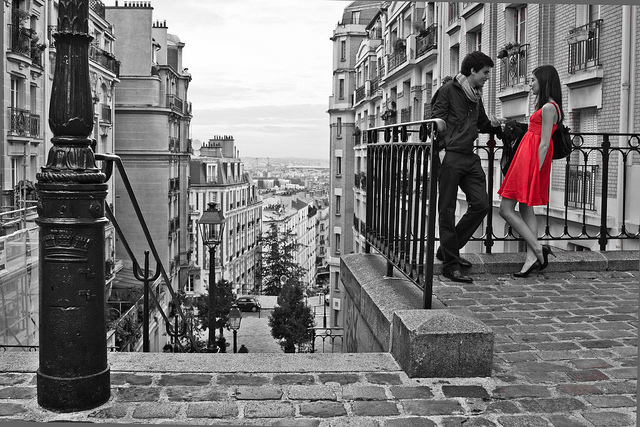 Whilst it isn’t quite fair to call the Japanese unromantic, cultural standards dictate that public affection between couples is kept to a minimum. You wouldn’t see a Japanese couple French kissing over coffee and crepes, nor would you see them holding hands in the street or cuddling on the subway (although times are indeed changing!). If you see a male and female in public together they are probably dating, and Valentine’s Day is where men receive cards and chocolates exclusively – not the other way around.

With such dramatic cultural differences to the West and yet at the same time such a strong French presence in Japan, it is completely understandable why a smouldering Frenchman – who will spoil you with affection and proudly show you off to the world – is the pinnacle of every woman’s romantic fantasy.

Japanese women continually flock to Paris dreaming of meeting their Prince Charmant just outside of Charles de Gaulle Airport. The question is, can we blame them?

Do French men get your heart racing? Let us know why in the comment box below!