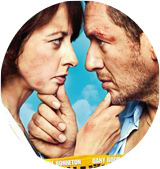 More than half a million viewers saw French film ‘The Volcano’ in its opening week in France in 2013. And as blockbusters go, it ticks all the boxes.

Dany Boon and Valérie Bonneton play off each other brilliantly in this situation comedy as a divorced couple who must travel together across Europe to get to their daughter’s wedding in Greece. They try every sneaky trick in the book to doublecross each other, but keep being thrown together by circumstances beyond their control. The screenplay hits all of the right notes in a comedy formula to have you laughing right through the film.

Hard to pronounce, easy to watch

‘Eyjafjallajökull’ is its French title – no doubt as hard to pronounce for the French as for the English speakers amongst us (by the way, it’s AY-yah-fyad-layer-kuh-tel). This is one of those times where keeping the original title would have made more sense than providing a banal English translation. Everyone knows that Icelandic volcano Eyjafjallajökull caused days of air traffic havoc when it erupted in 2010, forcing many travellers to find other ways to travel. 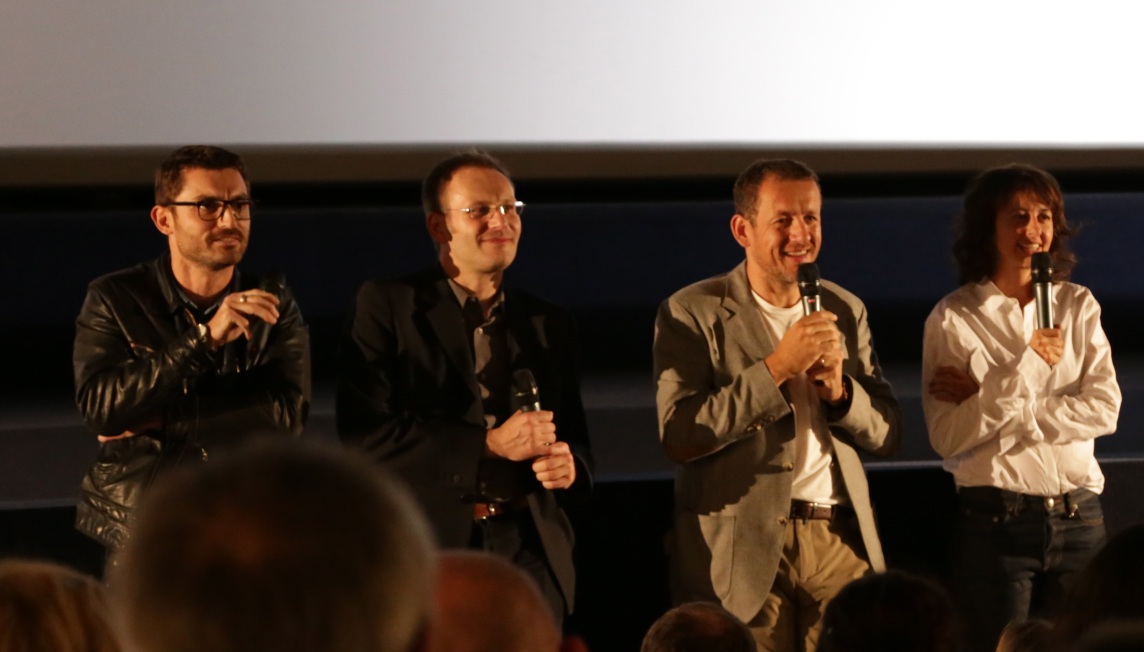 A road trip of insane dimensions, the story is ridiculously cartoonish in the most delightful way but this is not the film to see if you’re looking for in-depth character studies or gritty realism. It’s not a memorable film, however it is packed full of belly laughs – something we need more of in this world.

A cast of comedy stars 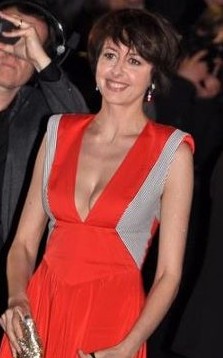 Valérie Bonneton more than holds her own against clown Dany Boon, writer and director of the 2008 smash French film, ‘Bienvenue Chez les Ch’tis’ (‘Welcome to the Sticks’). She has a warmth that shines through, despite the petty meanness of her character. In another actor’s hands, Valérie of ‘The Volcano’ may well have come across as simply nasty.

There are some hilarious cameos in this film. Keep an eye out for Albert Delpy (Julie Delpy’s father) as the sweet Tonton Roger who refuses to travel with the pair (protecting his sanity and probably saving his life in the process).

Then there’s Denis Ménochet (from ‘Inglourious Basterds’, ‘Murder on the Orient Express’, and ‘Nos Heros Sont Morts Ce Soir’) who is as charismatically psychotic as Ezéchiel, the French missionary with his ridiculous camper-chapel.

Director Alexandre Coffre won a special jury award at the Alpe d’Huez International Comedy Film Festival in 2011 with ‘Une Pure Affaire’ (aka ‘Borderline’). It’s clear to see that we are in good comedy hands here. 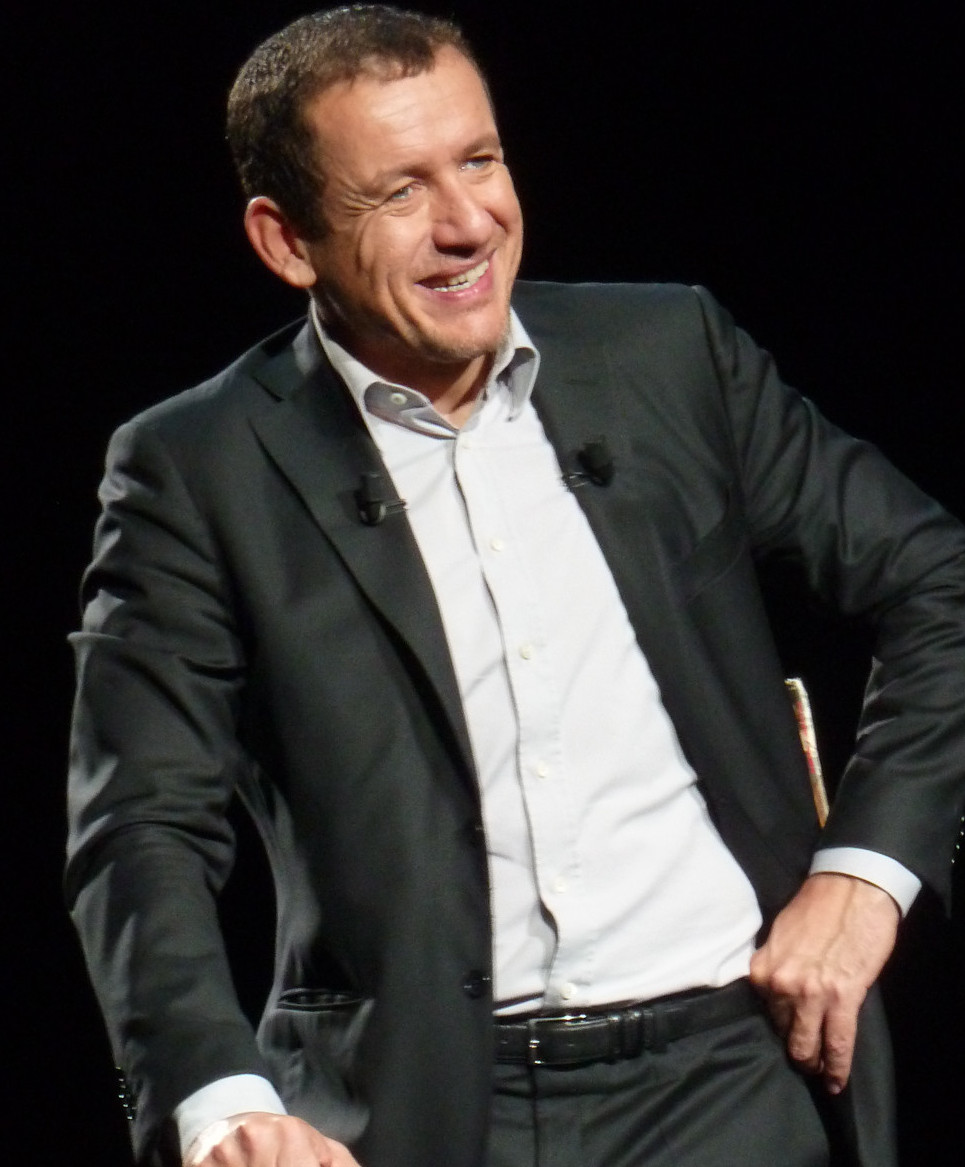 Dany Boon is working with other writers’ material here, and it’s great.  He’s such a funny writer himself, it’s nice to see he can be equally great with someone else’s words. Laurent Zeitoun, Yoann Gromb and Alexandre Coffre have put together a pacey, snappy script, with plenty of twists and turns.

The audience at opening session at the Kino were enjoying themselves – the laughs came thick and fast, and we all walked out smiling.

‘Eyjafjallajökull’: Suspend your disbelief, and enjoy the ride.

Have you seen this film? What did you think? Share you thoughts in the comments below!