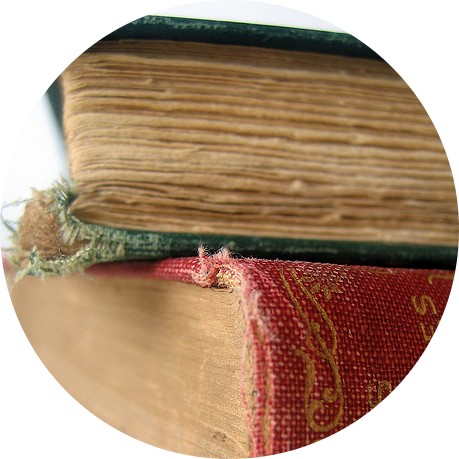 Paris has a reputation for being a literary haven – Charles Dickens, F. Scott Fitzgerald and Ernest Hemingway all produced some of their greatest works while living in la ville lumière.

For lovers of literature, there is no better souvenir than a book bought in the same city that inspired it! Here we’ve collated a list of the best Anglophone bookshops in Paris.

So be prepared to lose yourself in Paris through the page! 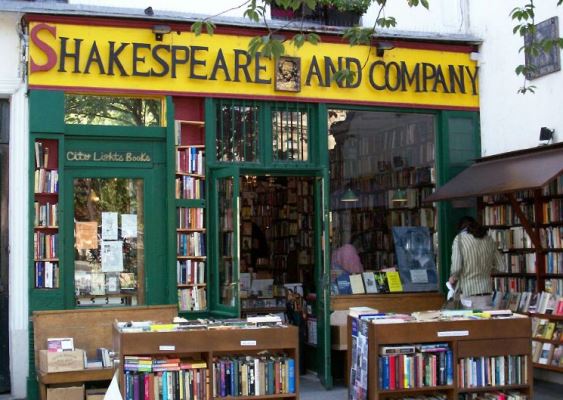 Probably the most famous bookshop in the world, Shakespeare and Co. has always been the haunt of intellectual writers. Today, you can still feel the history of the shop as you walk between the cramped bookshelves.

Selling the latest in literature, here you’ll find plenty to occupy you on the plane home. Located just opposite the grand Notre Dame, you can see why so many of the most influential writers found inspiration here. 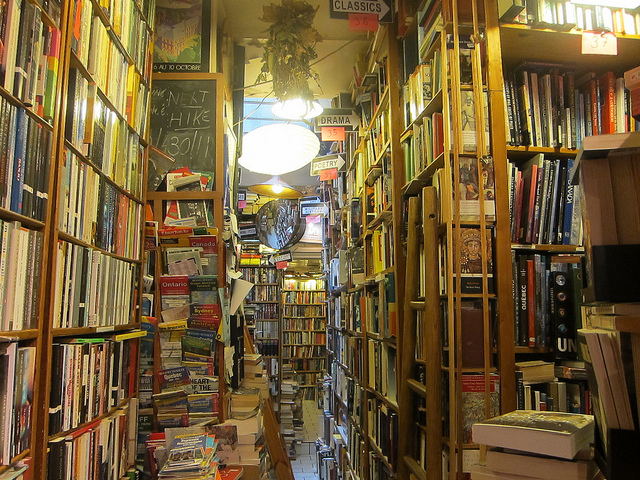 Located just a couple of streets behind Shakespeare and Co., we have never before seen so many books in one room as in The Abbey Bookshop! If you’re brave enough to squeeze between the towering shelves, you won’t be sorry.

You’ll find anything you’re looking for plus plenty more in this charming, bohemian Anglophone bookshop, hidden off the beaten track. 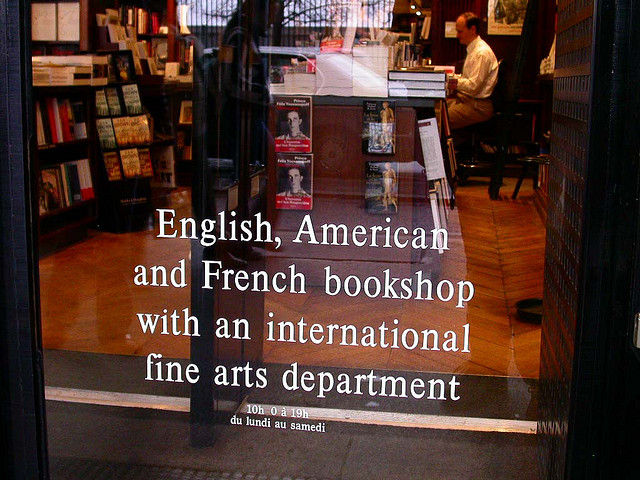 Proudly standing on the prestigious rue de Rivoli, this Anglophone bookshop has the distinction of selling not just the latest Anglophone releases, but translations of contemporary French literature too.

The first Anglophone bookshop ever to open in mainland Europe, this one definitely deserves our support! 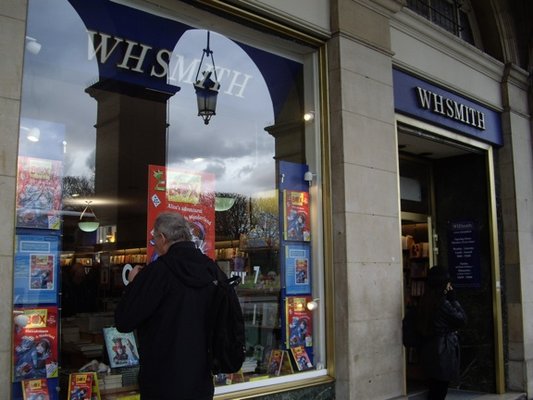 So if you’re craving Heinz or just dying to try some Scottish shortbread, you won’t need to cross the channel.

I Love My Blender 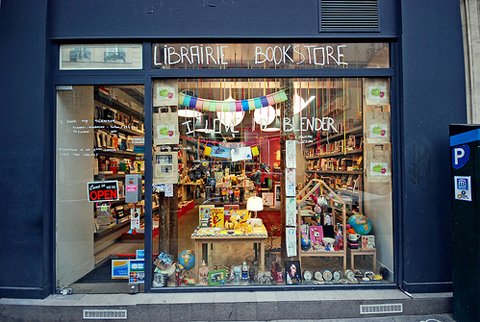 If you like your independent shops quirky then this is the Anglophone bookshop for you. Located in the effortlessly trendy Marais, I Love My Blender sells a variety of both Anglophone and Francophone literature, alongside some fairly unique souvenirs…

Trust us; you’ll be leaving this shop with more than just a smile on your face!

Have you had the chance to visit any of these wonderful shops? Please share with us your experiences of an Anglophone bookshop and literature in the City of Lights.

Read more on where to find other great Parisian bookstores
2. off the beaten track
3. best Parisian bookshops
Image Credits:
1. Stacked books, by Ryan Frankline via Flickr.
2. Shakespeare and Co front, by celebrategreatness via Wikimedia.
3. Abbey Bookshop, by Madolan Greene via Flickr.
4. Galignani, by JR_Paris via Flickr.
5. WH Smith, by Zeva B. on Yelp.
6. I Love my Blender, by Evane H. via Yelp.