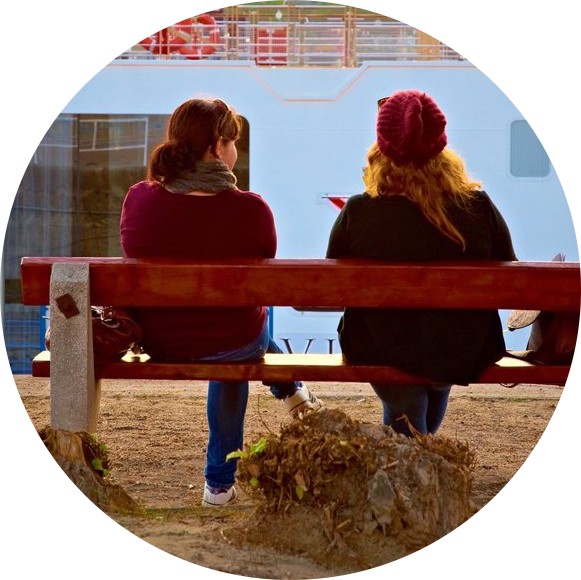 We’ve all had those disconcerting moments – you’re chatting casually in French when you’re stopped cold by a phrase that sounds so bizarre, out of place and often impolite that you wonder if you’re actually dreaming.

No, (usually) it was just an idiom.

Here is a list of a few of the more bizarre ones to watch out for:

Literally translating as ‘to have a wooden face’, this denotes a serious hangover. Featured by Anvari on their own hilarious list, we think it is actually strangely appropriate.

Another one from Anvari, this is a colloquial way to say ‘stop it’, but literally means ‘stop your chariot’. Internaute suggests that the English equivalent is ‘come off it’ – and this would have been useful knowledge when we instead found ourselves trying to explain that we don’t actually own a chariot…

Coralie L’Enfant featured this idiom in her excellent series on demystifying French expressions, and it’s one of our favourites too.

Literally translating as ‘to be rolled around in the flour’, it means ‘to pull the wool over someone’s eyes’. 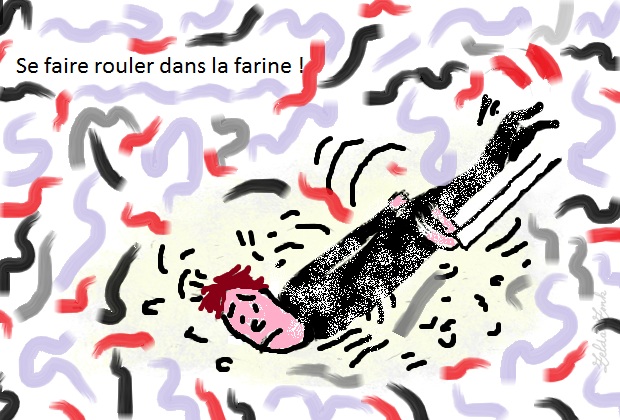 This couldn’t describe more appropriately the concept of window shopping – translating directly as ‘to window-lick’. As Katerina Forrester explains, the French are obviously just far more realistic about the situation than the Anglophones.

This expression is used to describe a good wine or occasionally a good dish, but as The Local explains, it literally means ‘it’s the little Jesus in velvet underpants’. Definitely one to memorise so you don’t find yourself in a fancy restaurant  asking “Where?”.

The Abroad Languages Blog promised that its list of French expressions would have us in stitches, and we have to admit that the image of a spider crawling around in someone’s head is a funny one (even if it does make us shudder).

It means ‘to have a screw loose’, and we think that having a spider crawling around your head’s interior would more than send you loopy.

On Globule’s exhaustive list of French expressions you won’t learn at school, this means ‘to do something useless’, illustrated beautifully with the literal translation ‘to comb the giraffe’. 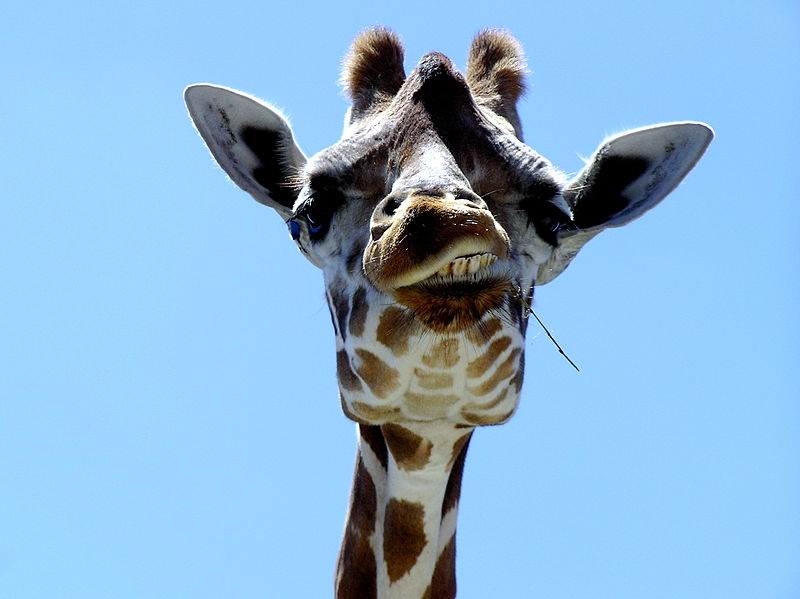 Which bizarre French expressions have you come across? Add your favourites to the comment box below.