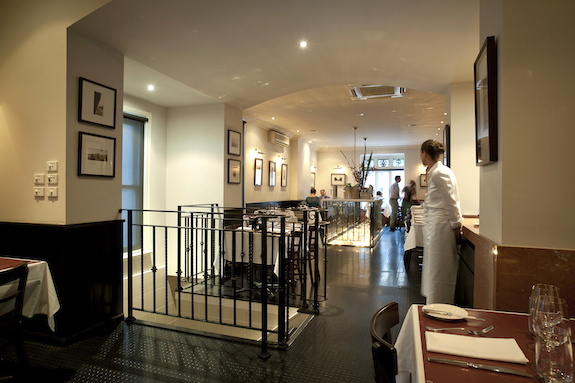 My French Melbourne: live a little at A La Bouffe 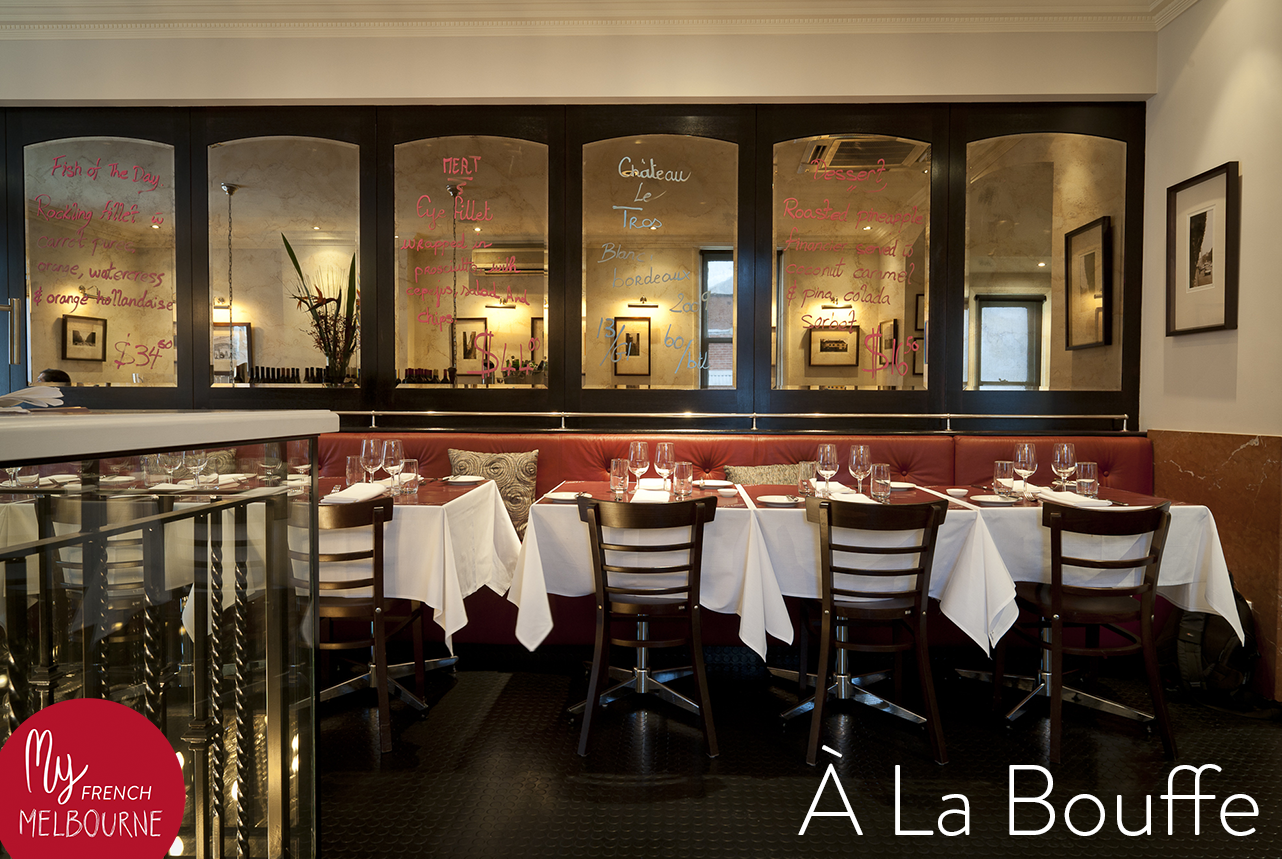 43 years ago, a 21-year-old Jacky Frénot was flipping through a magazine in the south of France when he came across an advertisement to work as a chef in Australia.

“And I said, that sounds good, they’re paying good. And that was it,” he says.

Frénot is now owner and chef extraordinaire at A La Bouffe – one of Melbourne’s go-to hotspots for French cuisine.

So, if you ever find yourself strolling down Toorak Road, after indulging on the latest French comedy at the Como, the final bars of that Piaf number making your heart skip a beat, why not finish it off with steak frites ?

Before travelling to Australia, Frénot had already completed a cooking apprenticeship in France, but he could not speak English. 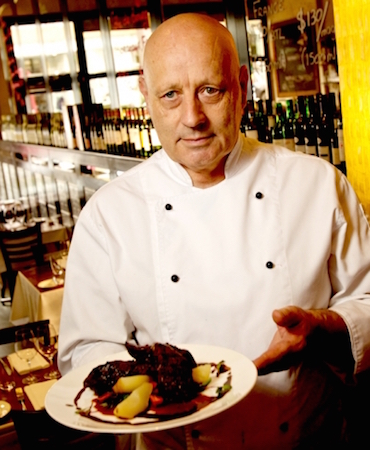 “My parents said to me: ‘you’re crazy, you don’t speak English!’”. But the Frenchman didn’t listen to them, saying he would learn English when he got to Australia (and he did).

The carefree young chef promptly left his family and jumped aboard to seize the opportunity of a lifetime.

Arriving first in Perth, Frénot and the other 20-odd French visa holders were immediately struck by how clean the country was. And then of course, there was the food.

“All the food shops were amazing. They were decorating [them] and that was very nice,” he recalls.

But Frénot says the fact that he was open to embracing Australian culture made him part of the minority. He recalls, “probably 90% of the French people who came here in those days all went back. They were saying, ‘oh this is not this’.”

“You come here and it’s a different lifestyle. You like it or you don’t. So don’t spoil it for us, just go back,” he laughs.

As for Australians, Frénot tells me that they were very excited to have such a rarity as a French chef: “we were like kings in those days. We could do no wrong. We were very well treated.”

Since the 1970s, Australians could afford to travel more. Returning from overseas whet the appetites of many. Jacky recalls how he approached Australian butchers in search of produce, but most of the time they didn’t know what he was talking about. Once demand increased, however, certain products started to appear locally.

Australians wanted to try it all, but the ‘French way’ wasn’t always well received. “One thing that was very interesting when I was cooking at the beginning: nearly all the steak I was cooking was going back to the kitchen,” Frénot says, recounting how his customers would complain about the meat not being cooked enough.

“But I [said to them]: ‘The thing is charcoal’”, to which the customers would reply, “‘oh yeah, that’s beautiful’!” he laughs.

Today, with 40 years of cooking under his belt, Frénot’s A La Bouffe boasts an impressive 15 dessert options – one of the largest selections in all of the French restaurants in Melbourne.

He keeps the customers coming back with stellar reviews, offering everything from traditional French dishes to more modern choices. Duck is the most popular option, but Frénot also caters for the adventurous.

“We change the specials every week and last time we did a special dessert – a pear cake with blue cheese ice cream! I don’t like it, but a lot of people love that!”

Have you been to A La Bouffe? What French Melbourne experiences have you had? We would love to hear from you!

All images courtesy of Jacky Frénot.