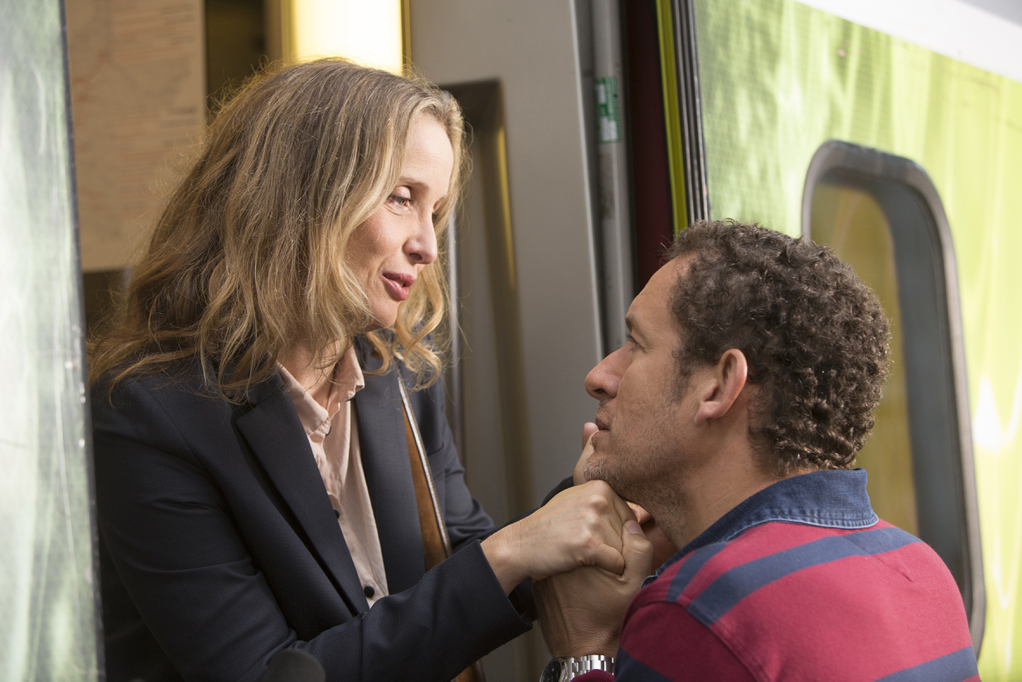 While the lack of critical acclaim for this film isn’t surprising, ‘Lolo’ is saved by its outrageous, comedic characters. They’re a gentle reminder that you’re never too old to laugh at mischievous pranks.

Julie Dephy’s ‘Lolo’ tells the story of Violette, played by Delphy herself. Violette is a chronically single, 40-something Parisian, who in an attempt to “get her chimney swept” falls head over heels for a country bumpkin, Jean René (Danny Boon). Fast-forward a few weeks and this country bumpkin has now moved to the big smoke, where the blissful couple’s relationship starts to encounter a few unforeseen hurdles.

Unbeknown to the oblivious couple, these hurdles are coordinated by Delphy’s resentful teenage son, Lolo (Vincent Lacoste), who will stop at nothing to remain his mother’s one and only love. What starts out as a tale of an unlikely love quickly morphs into a story of Oedipal obsession. It develops to the point where the audience might be torn as to whether this is a romantic comedy or a maternal horror. 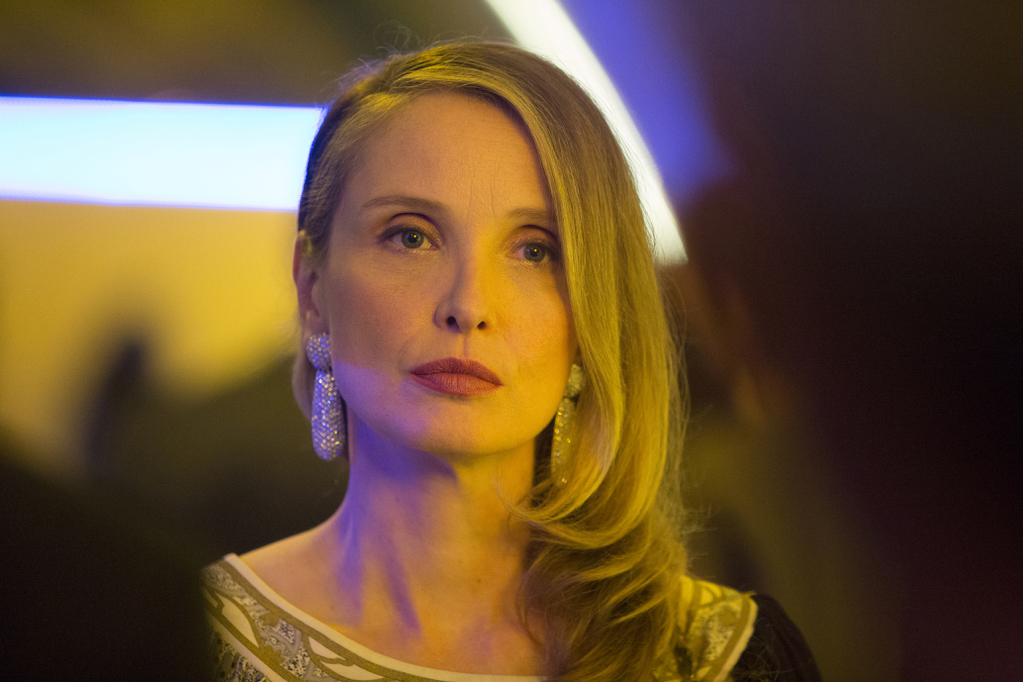 Lacoste plays the cocky, laid back son, apple of his mother’s eye and secret sociopath with relish. His devious and manipulative nature is concealed by his outwardly innocent appearance. Lacoste plays this role with such devilish cheekiness, that while you feel obliged to despise this character, you also can’t help but like him.

Boon is best known for his role in box office smash ‘Welcome to the Sticks’. He plays the simple nice guy, trying to make his best impressions on Delphy and her son. As Lolo starts interfering in his life, the descent into chaos will leave you cringing in your seat. Throughout the film Boon continues to inject just enough charm into his role to make the unfaltering love Violette—the sophisticated Parisian fashionista—has for him seem credible.

Delphy’s character initially appears in control of herself. However, as the film unfolds she reveals herself to be a completely neurotic hypochondriac and an indulgent mother—a culmination of all the trauma she has experienced from previous boyfriends. 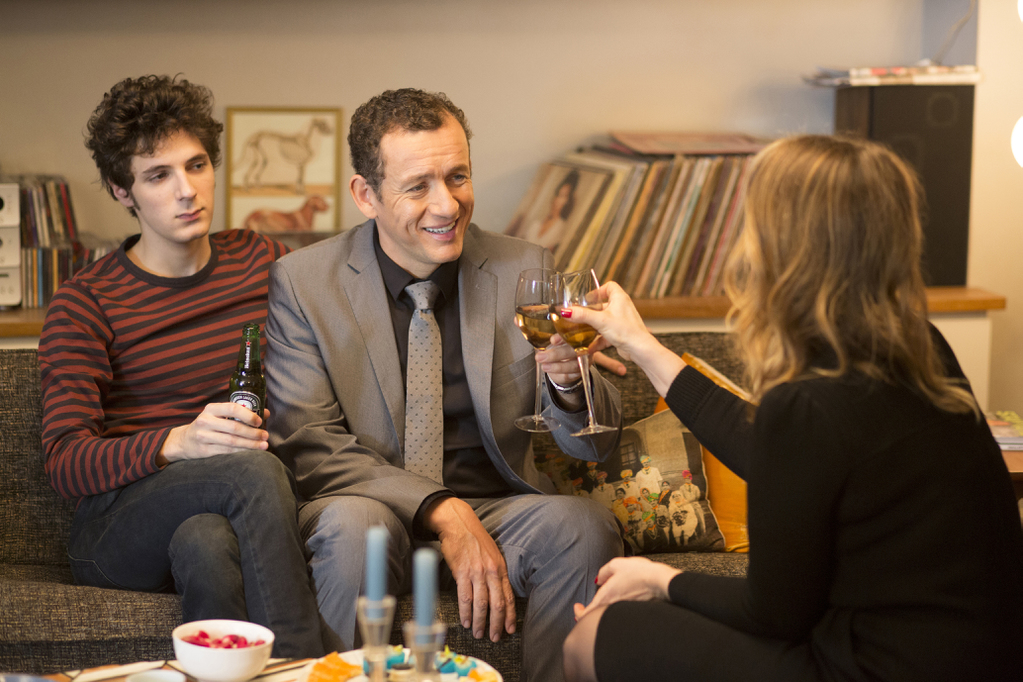 This film could have easily lost credibility by turning into a satirical ‘bad relationship’ how-to guide. However, it ultimately holds together, and Karen Viard as the unforgiving best friend gives a particularly good performance. Viard will have you in stiches; her blunt attitudes to sex and life render her as a Samantha Jones à la ‘Sex in the City’ figure.

Delphy’s most mainstream directing effort to date has not forged any new frontiers in the French comedy scene. However, if all you are after is a good laugh and some fantastic characters, ‘Lolo’ is for you.

Have you seen ‘Lolo’? What did you think about it? We’d love to hear your thoughts about this French film review in the comments below.