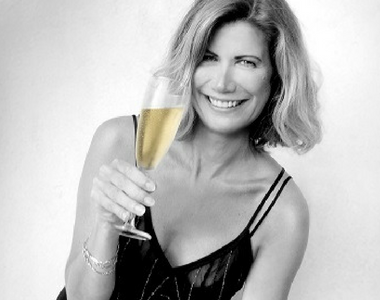 After her family-run business was bought by an American pension fund, Virginie Taittinger could have easily decided to leave her professional career to become a stay-at-home mother or a volunteer worker. At the age of 45, she also had the option of returning to her passions: writing and TV hosting.

Virginie saw life differently; instead, she decided to use the considerable savoir-faire she had accumulated during her 21 years of work in the Taittinger business to create her own champagne house. She couldn’t offer her industry experience to another brand, so she launched her own in 2008: Virginie T. 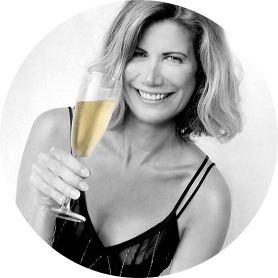 By creating her own brand, Virginie continued the tradition of femmes champenoises. Notable names in this club include Veuve Clicquot, Marie-Louise Lanson, Louise Pommery and Yolande Kunklemann (president of Piper-Heidsieck and Virginie’s grandmother). But who is Virginie Taittinger? And how can fellow Mid&Plus’s become entrepreneurs like her?

Along with her two sisters, Virginie is the granddaughter of Pierre Taittinger and daughter of Claude Taittinger. She began working in the family company at the age of 22 until its purchase in 2006. Virginie has been living with her husband, a doctor, and their three children in Brussels since 2001.

Receiving her Bachelor of Law from the Ecole Supérieure de Commerce in Reims in 1993, Virginie worked for three years in SEITA (the French government tobacco and matches monopoly). She worked with her family’s business, Champagne Taittinger, in Paris until 1999, before working from Brussels until 2007.

This adage translates to ‘do your work well and never mind the critics’ and it aptly describes Virginie. Her entire life she’s been defined by her relation to multiple Mister T’s (her grandfather, cousin, husband…) and by her status as a tax exile. She has revolted against these labels, only recognising the title affixed to the bottles of her champagne: Virginie T.

What qualities do you need to launch a business?

All the qualities Virginie possesses! Having confidence spiced with a mixture of doubts, luck, being energetic and inventive, passionately focusing on your goals, having and using a network of contacts and, finally, being daring.

Her advice to new inventors

Don’t fixate so much on definite deadliness: everything takes more time than initially planned. Moreover, don’t persist with errors because no strong business can be built upon weak foundations.

Her views on champagne 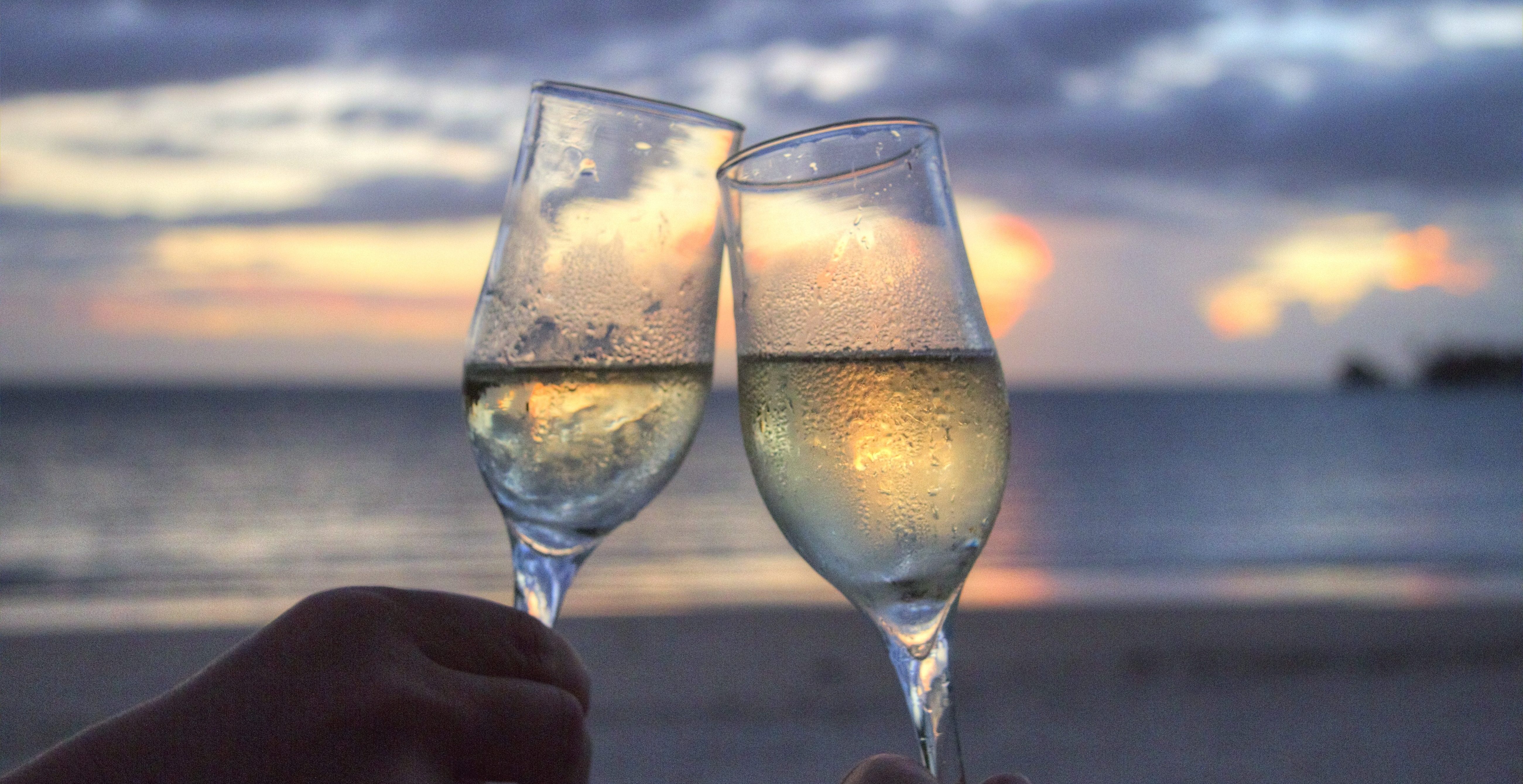 You can drink champagne all day and at every occasion if you want to. What matters most is how you drink it (see below for Virginie’s tips on the best way to prepare and drink champagne) and with whom. Choosing the right moment is important; champagne must always retain its sense of fantasy and dreamy glamour.

85% of Virginie’s collection consists of grand crus (wines from the highest ranking vineyards) such as her pinot noir and chardonnay. The grapes are aged for two to three years longer than other brut champagnes, giving the wine a subtle character that is less acidic, less aggressive and fruitier with finer bubbles.

Her champagne is strictly sold online (mainly in Germany, Belgium, France and Luxembourg), this process avoids dealing with intermediaries that take 45% of each bottle’s price. The free delivery provided transports the wine to you in less than 48 hours. Virginie personally manages the brand’s marketing, focusing on its haute-couture aesthetic by attending social occasions such as wine tasting conferences, school dances, club, corporate and fraternity events.

Virginie T has such a sparkling personality!

What is your favourite occasion to drink champagne? Have you ever tried Virginie T champagne? We’d love to hear from you in the comments below!

[This article was originally written in French by Author: Marie-Hélène Cossé ]

Mid&Plus takes a decidedly positive view of women in the world and produces wonderful portraits of inspiring women.
This collaboration enables you to read this series of inspiring life stories in French and in English here on MyFrenchLife™ – MaVieFrançaise® magazine and also to visit midetplus.fr for further inspiration and read about Fondatrice Marie-Hélène Cossé.
We hope that you enjoy it.