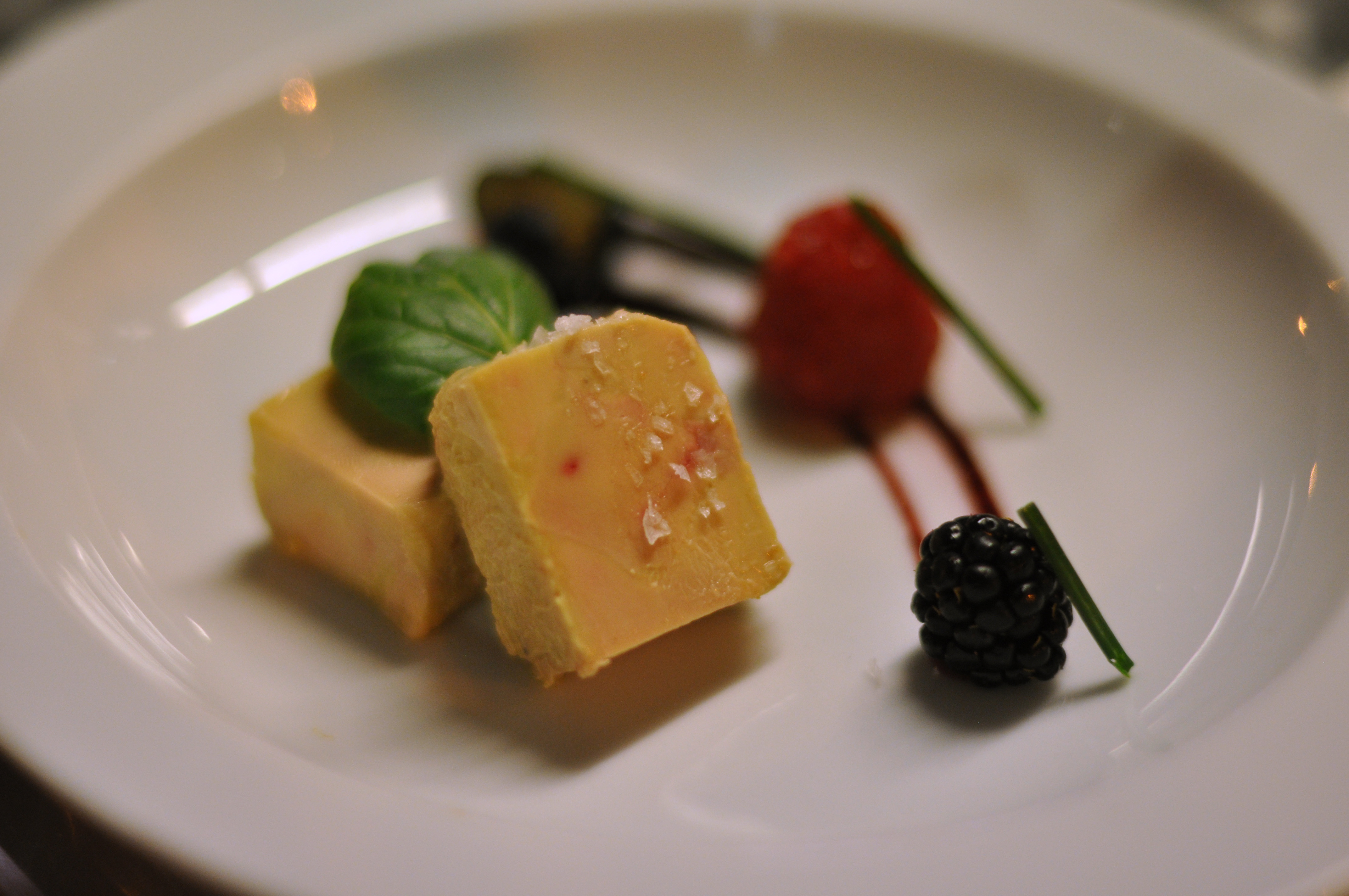 In one corner, the State of California, the House of Windsor, the Vatican, a host of animal welfare organisations, and a bevvy of vegans and vegetarians. Facing them, in the other corner, some high-profile chefs, various gourmets, bon vivants and French foie gras producers. Plus, an army of people who are simply perplexed by the lack of logic in the argument.

So, what’s this imbroglio all about?

Here’s an overview, firstly though, a brief look at those who have cast the first stones.

A contentious issue – many voices in favour

Arnie Schwarzenegger has admitted to putting dubious substances down his own throat during his iron pumping phase.

But probably less well known is the fact that he signed legislation to allow two free hunting days per year become legal in California.

This legislation allows hunters to shoot without licences and even novices can hunt without permits.

The Vatican, one would think, might be better served counselling priests on the moral aspects of how to interact with their flock, instead of worrying about duck farming procedures in France.

And Charles, who’s regularly photographed with his shotgun, once threatened to leave the country if fox hunting was banned – an offer that many thought should be taken up immediately.

Now on to the meat of the discussion.

Gascony is the heart of French foie gras production. It’s where Danielle and Alain Cescatti have been farming ducks at the Ferme Haouas for many years.

The canetons – or male only mulards, a pekin-barbarie cross – are kept indoors at 35° C for three weeks.

Then it’s into the open air for three months of free range luxury. The feeding occurs during the last two weeks of the bird’s life.

Alain is in charge and the ducks are fed carefully and individually. A funnel with a long tube is expertly inserted into the duck’s mouth to push softened maize down its throat. As he explains, there is a high degree of pecuniary self-interest to ensure the best results.

As with all animal farming, stressed birds would result in poor returns – and this would diminish his production of foie gras, magret, rillettes, cou farci, gesiers, pâté  and confit. 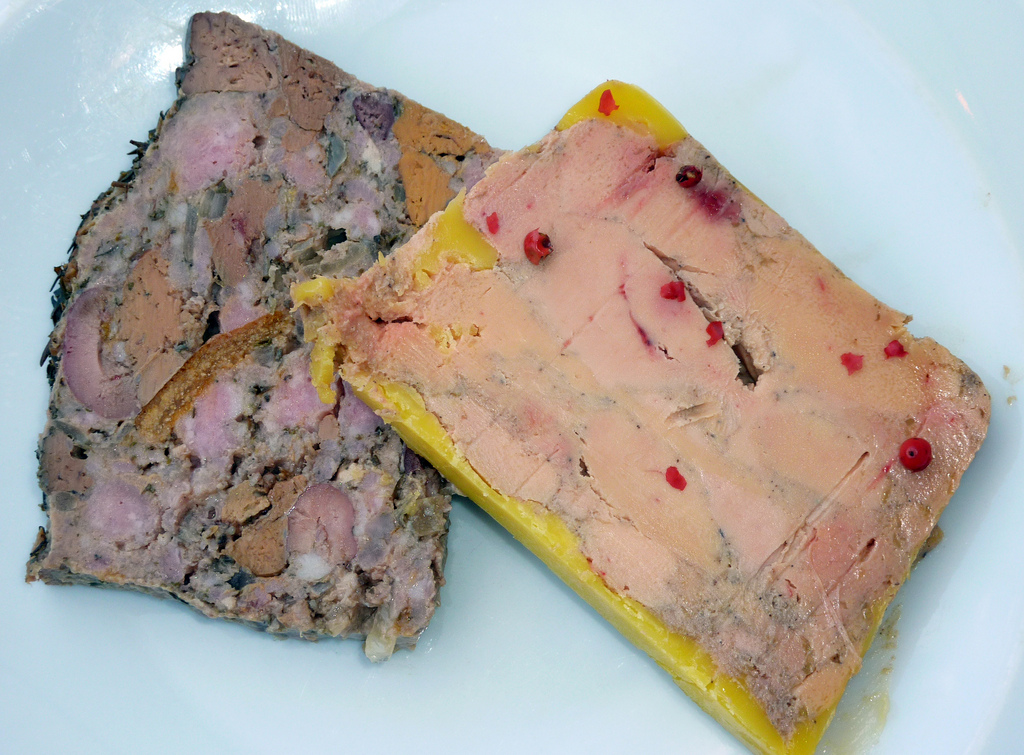 Some food for thought

Does all this mean that French foie gras production is never inhumane? Who ever said that? Of course, it’s cruel.

But everything’s relative and the critical issue is this: is it more cold-blooded than the treatment of other animals farmed for food?

Fish are caught with hooks or drowned in nets. Lobsters are plunged into boiling water.

Cattle and sheep are transported live over great distances in confined spaces in huge lorries. They are often injured or crushed en route.

Vast numbers of unwanted male chicks are killed at birth.

So, finally, let’s try to get this into some kind of perspective.

How is it that for most it’s morally permissible to eat a chop, or a chook, or an egg—but, for some, it’s outrageous to eat the fattened liver of a duck?

Can anyone (who is not a vegan or a vegetarian) logically support a ban on foie gras based on serious cruelty?

If your answer is ‘yes’, please consider this: do you imagine that animals delivered to the slaughterhouse that supplies your meat products gambol to the chopping block to the sound of Mozart’s violin sonata?

Do you agree that some cruelty is inherent in the choice to eat meat? Are such facts enough to turn you into a vegetarian or even a vegan? Tell us about it in the comments.