Only in France? how to eat an ortolan – not for the fainthearted! 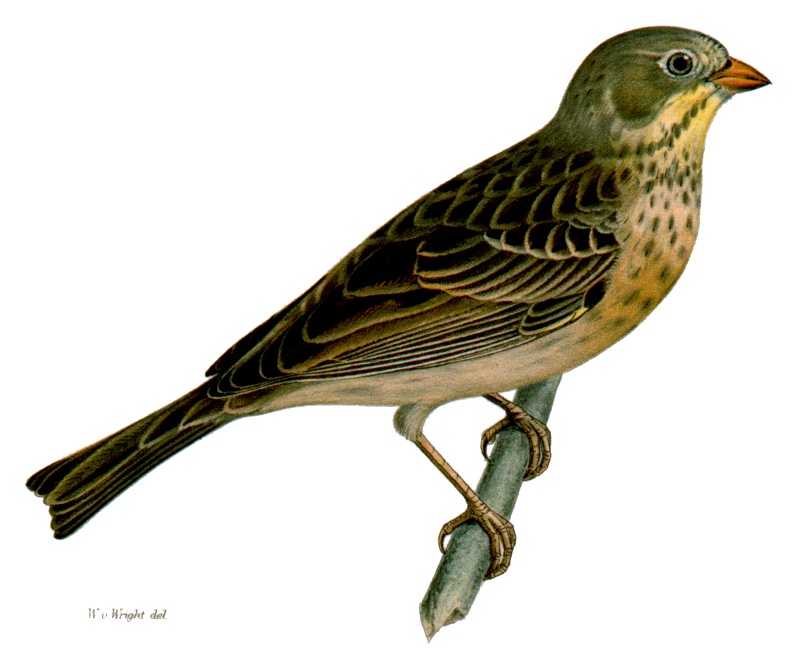 Most gourmets would agree that the French have a point when they claim to know everything there is to know about fine dining and great wine. After all, France has far more Michelin starred restaurants – by a country mile – than any other nation. So, at this point, the French are entitled to rest their case. There’s nothing more to say.

But cultural differences abound, and we Anglo-Saxons do find some of their gastronomical delights quite… well, bizarre, I suppose, is the most diplomatic way to express it. 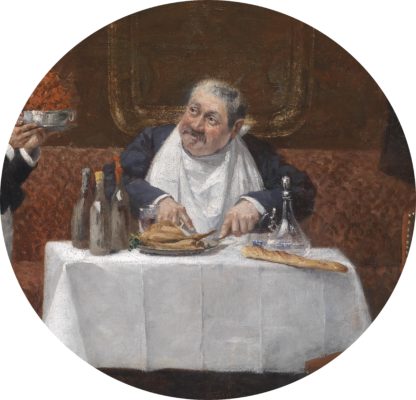 Take what a restaurant critic once called the “barbaric pinnacle of gastronomic pleasure” – feasting on ortolans: tiny finch-like songbirds.

Which, by the way, is what François Mitterand – looking as if he was prematurely covered in a shroud – chose for his ‘last supper’ when dying of prostate cancer.

The ritual of covering one’s self in a napkin is all part of the experience. Aficionados claim that it helps to concentrate the flavours and aromas emanating from the gruesome dish. But critics see it merely as a means to protect fellow diners from a disgusting and uncivilised ritual – or even to conceal the diner’s gluttony from God.

So, what’s all this about, and, would you like to give this famous delicacy a try? OK, here’s what to do: 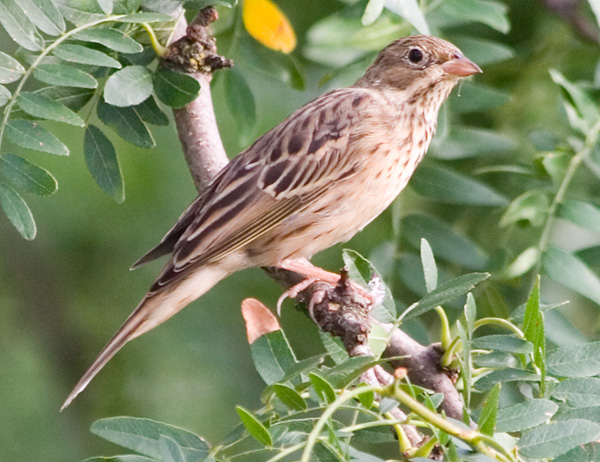 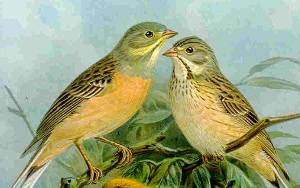 Chew diligently, cracking bones, and masticating the liver, heart and other inner organs. The tiny lungs, saturated with Armagnac from its drowning, will burst onto your tongue in a heady, liqueur-charged climax that some say is nothing less than orgasmic.

You might like to enjoy this unique event with something like a bottle of Chateau Mouton Rothschild. Or do you know a better drop of red – one that won’t take you so long to save up for?

Would you eat an ortolan (if it were still legal)? Are some French foods simply too far outside your comfort zone, or do you think you should always try new things? Tell us what you think about this and other controversial French delicacies.