A guide to a surprising Irish Paris: past & present 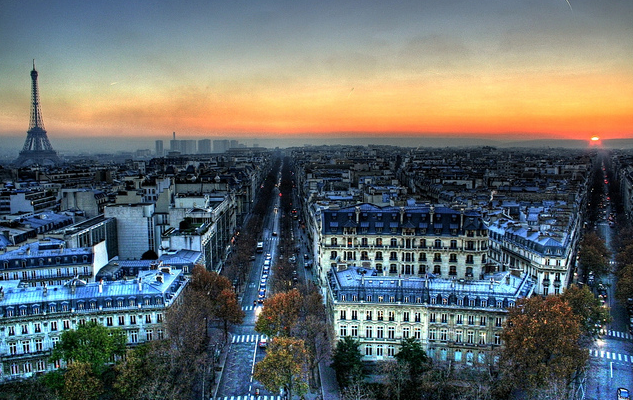 Paris is recognised for its culture, its iconic history, architecture and of course its literature which is like no other. However, upon moving to Paris, I realised there is an unexpected and subtle Irish influence within this culture.

The Franco-Irish connection is often not noticed in Paris. Nevertheless, the Irish past and present are very visible if you look a little closer… 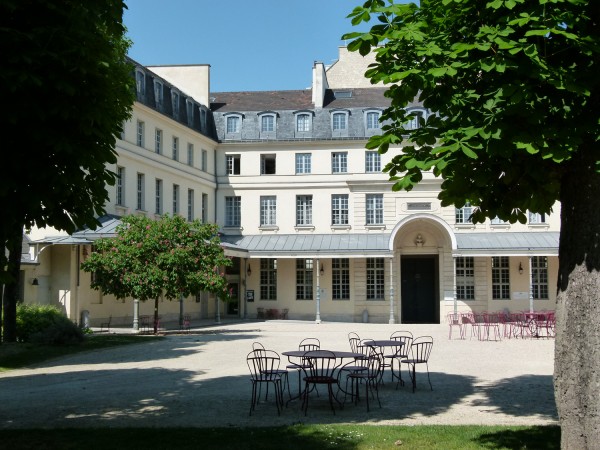 The Parisian literary world was shaken by Irish writing 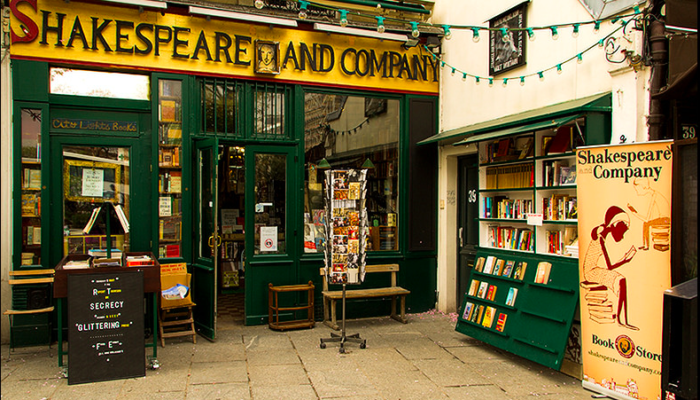 A guide to discovering an Irish Paris today 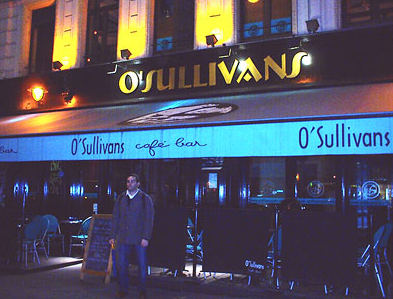 The Irish influence in Paris may not be at all evident at first glance.

But you’ll be reminded that French culture is more diverse than traditionally perceived as you explore the Place de Dublin and Rue des Irlandais, or even as you come across the scattering of Irish bars around the French capital.

I arrived in France expecting to make many French friends, read Zola and Baudelaire and have a regime consisting of pain, vin et fromage.

While the last is admittedly true, connecting with the Irish in the French capital and engaging in events involving Franco-Irish cultural dialogues, I have come to appreciate this vibrant cross-cultural heritage, which I encourage others to discover.

On the surface, the cultural characteristics of the Irish and the French do not appear compatible, but historically and artistically, I’ve discovered a hidden compatibility and affinity of the two countries in Paris.

Have you discovered Irish Paris? Have you spotted any Irish gems you’d like to share? Let us know in the comments below!