President Emmanuel Jean-Michel Frédéric Macron is the youngest President in the history of France. He certainly has a gift for giving gifts. But what about his gift for bad language? 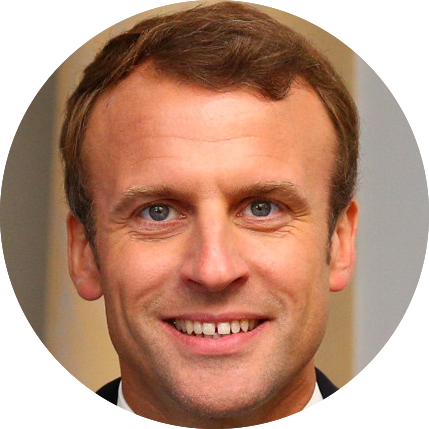 So, who’s been on the receiving end of Macron’s latest bout of gift-giving?

Gifts for the rich didn’t take Macron long either. 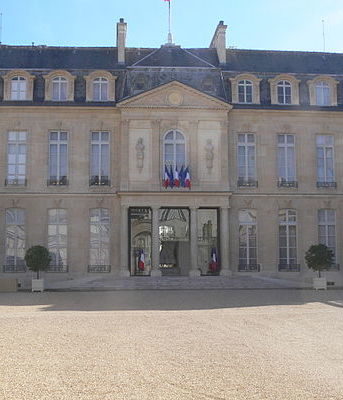 And there was also a gift for feminists.

Of the 577 newly elected lawmakers, 223 are female. As a result, France has now jumped from 64th to 17th place in the world rankings of females in parliament – and to 6th place in Europe.

This puts l’Hexagone ahead of Britain and Germany.

The English haven’t been forgotten either. Macron is giving the Bayeux Tapestry to la perfide Albion – for a while anyway, so perhaps it’s just a loan.

Bad language: the gift of the gab

President Macron is also gifted in languages. He speaks passable German and, according to some, probably has better English than the American President.

When interviewed on the BBC’s ‘The Andrew Marr Show’, he gave an impassioned and articulate outline of his vision of the future of the European Union. 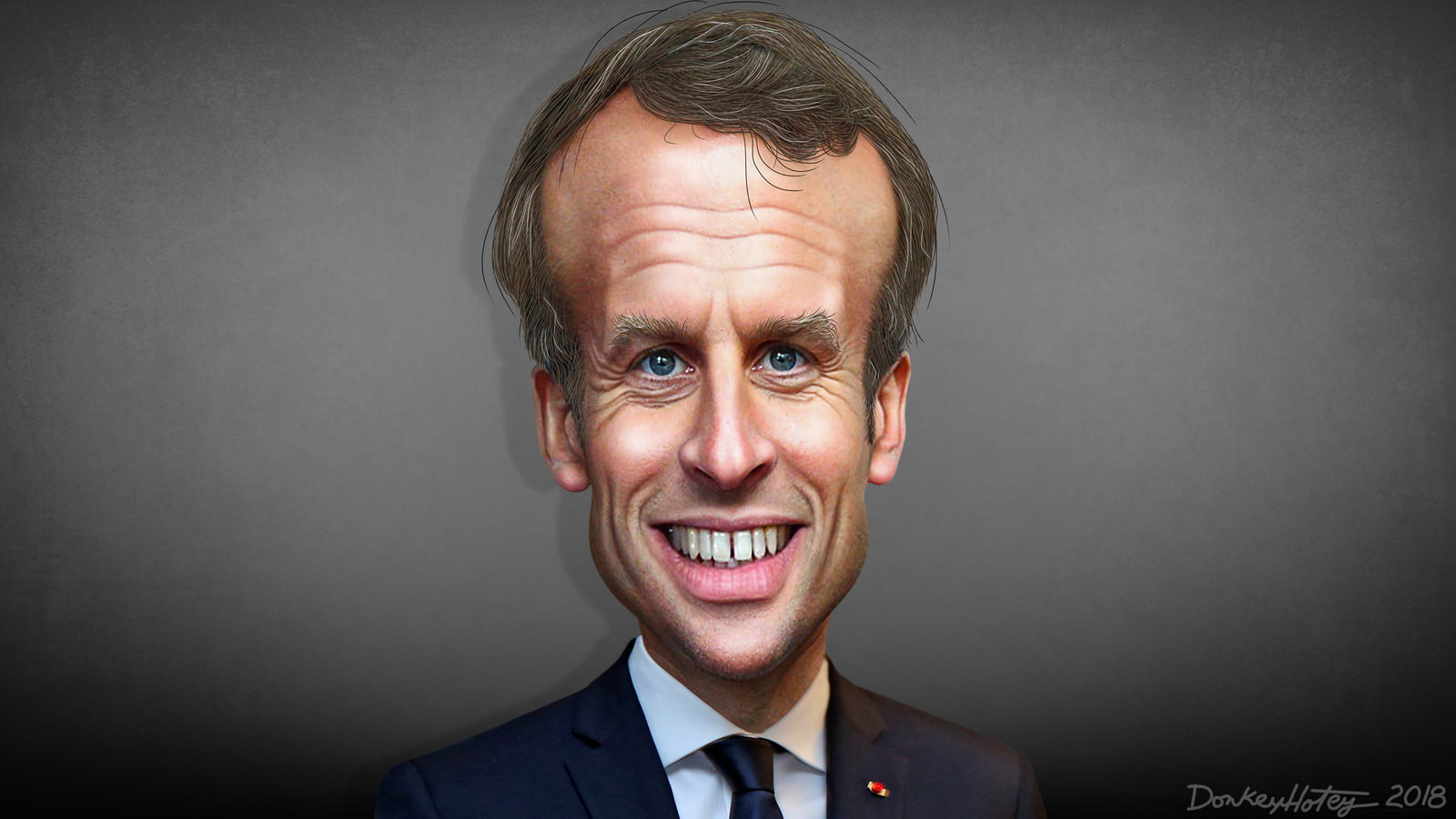 There are numerous reports of bad language being used in the Élysée Palace. The President and his ‘helpers’ use it regularly. In a recent article, La Dépêche reported on this poor state of affairs. Macron and his ‘managers’ use…

This has resulted in a novlangue, which includes, amongst a host of others, words like ‘team building’, ‘coworking’ and ‘bonding’. The barbarians of bad language, it seems, are inside – rather than at – the gates.

Hélas, use of these invasive words and bad language has spread widely amongst fonctionnaires.

The Académie française is still responsible for the regulation of French grammar, spelling, and literature. It was created in 1635 to:

labor with all the care and diligence possible, to give exact rules to our language.

It was suppressed during the French Revolution, but was later restored by Napoléon. Its forty members, otherwise called les immortels (their average age is over 80) are each elected by fellow members, and hold office for life.

They are dedicated to preventing the pernicious spread of bad language – such as English terms or anglicismes. 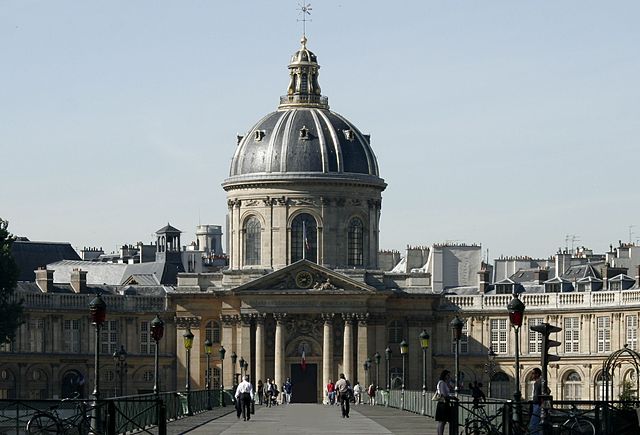 Any attempt to reform the French language has always been soundly rejected. In 1694, the Académie chose to adhere firmly to the tradition

that distinguishes men of letters from ignoramuses and simple women.

It recently warned that gender-inclusive spellings pose a “mortal danger” to the purity of French. And the four-century-old language police have infuriated feminists.

They have officially condemned the politically correct, gender-neutral version of French now being adopted by President Emmanuel Macron’s government—and the civil service and academics.

Although English and French have been swapping words for a long time, the 20th century saw an English onslaught. In IT or l’informatique, English words like ‘email’, ‘cloud’ and ‘open-source’ are assimilated so quickly that the language flics can’t keep up.

Here are a few examples of how they’ve tried (and failed) to combat so-called bad language:

But it’s a battle already lost… 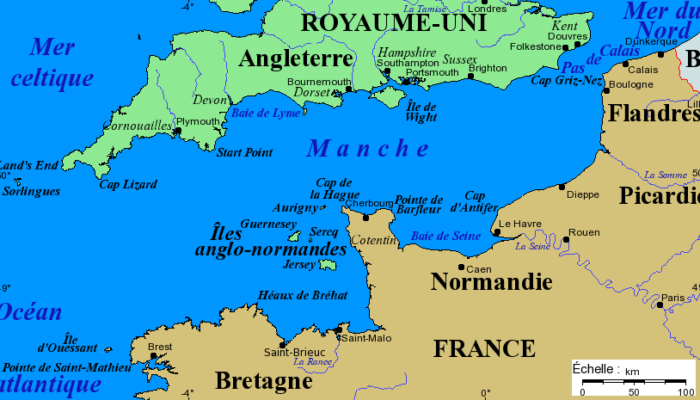 Unfortunately for the purists, this is only the tip of an enormous iceberg of anglicisms. With the President et al. habitually using such bad language, even global warming isn’t going to arrest the trend.

It seems that words pinched from colloquial, everyday, conversational English are super cool!

Does bad language pose a threat to the purity of the French language or is it a simple evolution of usage? We’d love you to share your thoughts and discussions in the comments box below!