Heroes of WWII in France – Females all of them! – Part 2 – Odette Sansom 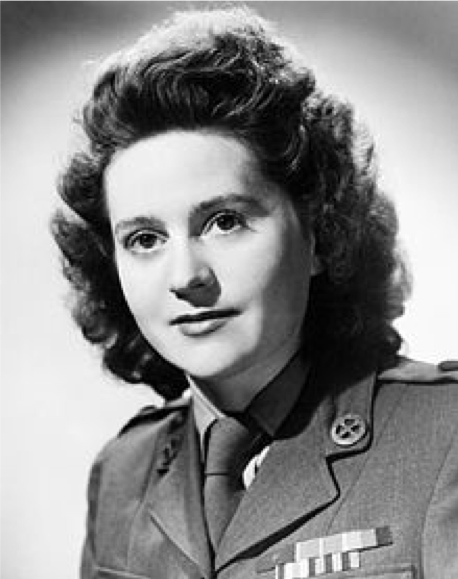 Born Odette Hallowes in Amiens in 1912. As a child, she suffered a succession of serious illnesses. She was blind for three and a half years and then contracted polio which confined her to bed for long periods. She was considered ‘difficult’ at the convent school where she was educated.

In 1931, she met an Englishman, Roy Sansom, in Boulogne. They married and moved to England.

When war broke out, Odette heard a Navy broadcast calling for photographs of the Nazi-occupied French coast. These were needed as part of an intelligence-gathering exercise to prepare for a future invasion of Normandy. 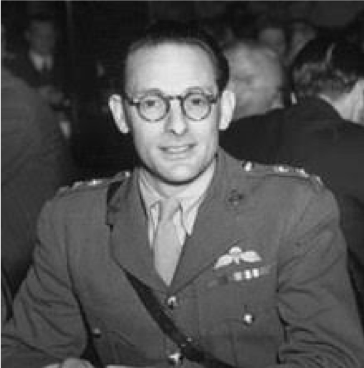 But, by mistake, Odette addressed the letter about her photographs taken around Boulogne to the War Office and not the Admiralty. It was due to this error that she was recruited by the Special Operations Executive (SOE). After training, she became a secret agent on the French Riviera under Peter Churchill.

SOE operations on the Cote d’Azur

When Odette arrived on the Cote d’Azur, SOE operations were in a confused and chaotic state. Vichy, Italian and German agents were all active in counter-resistance activities in this part of Occupied France.

Hotels, cafes, trains, and even brothels were under constant surveillance. Double agents had infiltrated SOE’s underground circuits and Churchill and Odette were both arrested at their hotel in the Haute Savoie. 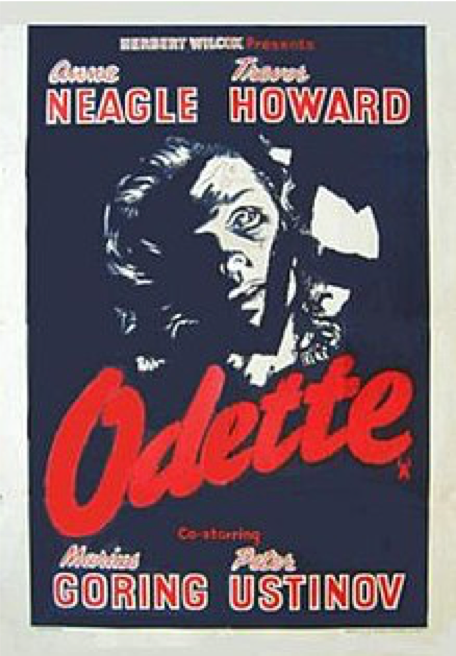 The bio-movie, ‘Odette’ was released in 1950. The public loved it, but former compatriots in the SOE and French underground movements protested that her role had been overly romanticised. Rancorous in-fighting between former agents featured regularly in the press, citing examples of inconsistencies in the details of her capture, imprisonment, and torture.

Official SOE war historian Michael Foot had privileged access to classified records. His history, ‘SOE in France’ concluded that the scale of French resistance had been exaggerated, as had its military contribution to the success of the allied invasion of Europe. The book also implied that Odette and Churchill had led a luxurious life on the Cote d’Azur at SOE’s expense. Although upset by Foot’s comments, Odette accepted a public apology. But Churchill issued a writ for libel. The case was settled out of court, and, in later editions of the book, the offending passages were deleted.

Whatever the truth of the matter before her arrest, it is impossible to romanticise life in a Gestapo torture chamber and a concentration camp.

What is uncontested is that she was arrested on a mission in France and sent to Ravensbrück where she survived a punishment cell and a starvation diet.

King George VI attended the premiere of ‘Odette’ on the anniversary of D-Day in 1950. The movie’s graphic depictions of Nazi methods were considered unusually blunt at the time, and the audience was stonily silent at the end of the film. But this was soon followed by a long period of tumultuous applause. 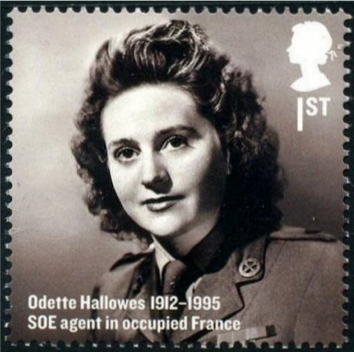 Odette was the only woman to have received the George Cross whilst alive—all others were posthumous.

She was also appointed a Chevalier de la Legion d’Honneur for her work with the French Resistance.

Long after the war, official documents revealed that Odette’s superiors were involved in a protracted bureaucratic wrangle to get her George Cross awarded. She had not been able to prove conclusively that she was tortured by the Nazis and had not betrayed other SOE agents. But the medal was eventually awarded after medical records and eyewitness testimony supported her case.

In 2012 Odette’s portrait appeared on a Royal Mail “Britons of Distinction” stamp.

Were you previously aware of Odette Sansom (Hallowes)? Share your thoughts and any comments you wish below.

Don’t miss this series: 3 Heroes of WWII in France – Females, all of them!