Our 10 favourite French idioms and expressions 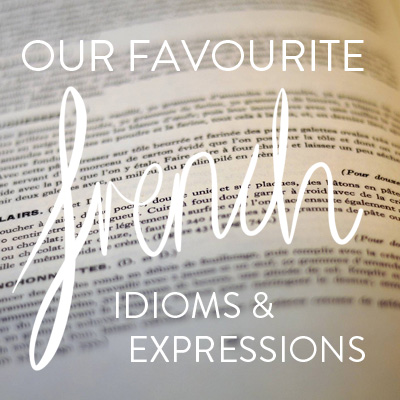 We love French because it’s elegant and beautiful, but the langue d’amour certainly has its fair share of hilarious idioms and expressions.

While in English we may be watching cats and dogs fall from the sky, in France, ‘il pleut comme vache qui pisse’ (it rains like a cow pissing), and the madness doesn’t end there.

Read through our favourite ten French idioms below, and enjoy finding weird and wonderful ways to slip them into your French conversations.

The French enjoy their gastronomic metaphors…

Perfect for when you’re feeling furious, ‘c’est la fin des haricots’ literally translates as ‘it’s the end of the beans’. It equates to the English, ‘that’s the last straw’. The phrase makes beans feel suddenly very dramatic, and we’re not the only ones who find it funny.

French District also featured this expression on their list of hilarious French idioms, and there is speculation among the francophone world regarding its origins. Check out Linternaute and Expressio for conflicting theories.

The French certainly love their cheese, and this expression serves to prove it. Featured by Coraline l’Enfant in her MyFrenchLife series on idioms, ‘en faire tout un fromage’ is the French equivalent of ‘to make a mountain out of a molehill’, or to exaggerate something. 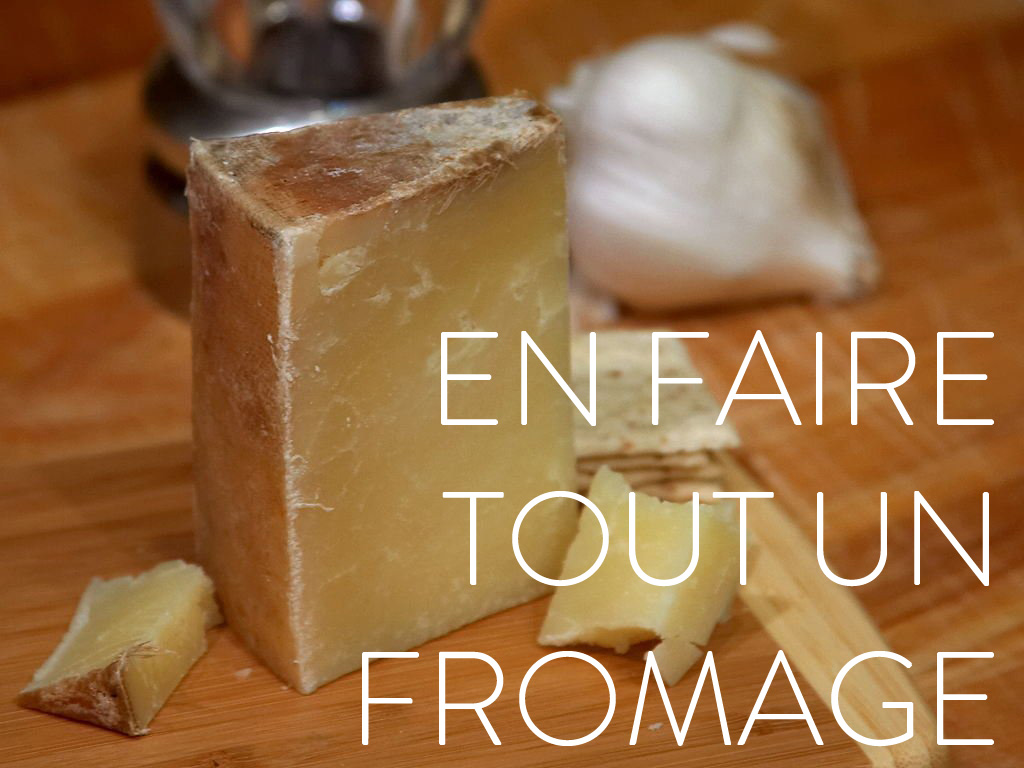 Yet another food-based idiom, this translates as ‘to arrive like a hair in the soup’.

Featured on Globule’s long list of French phrases you won’t learn at school, this is the perfect way to convey something unexpected, awkward, and completely unrelated. We just wish English had an equivalent…

Another of Coraline l’Enfant’s secrets to sounding French (and yet another idiom based on food), ‘tomber dans les pommes’ means literally ‘to fall in the apples’, and denotes fainting, or passing out.

You can also use ‘rester dans les pommes’ for someone who is still out cold. While the origins of this particular phrase are unknown, it’s very colloquial, and thus very useful.

Chosen by About’s Laura. K Lawless as one of her favourite French phrases, this conveys ‘so on and so forth’. Very informal, this phrase is onomatopoeic in French, as it originates from patatain (‘giddy up’ in English). It is an excellent way to finish a sentence you might otherwise have left awkwardly dawdling…

And anything to do with animals…

‘Devenir chêvre’, or ‘to become a goat’, means to get angry. This is interesting when contrasted with the English idiom ‘to get your goat’. 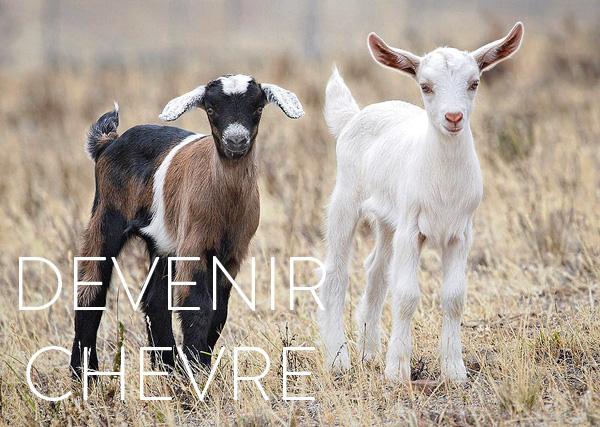 The origins of this phrase are founded in the fact that goats used to be housed with cattle, as it was believed they had a calming effect. Consequently, if you ‘got someone’s goat’ it would result in agitated cattle.

The French obviously had other ideas about the temperament of goats. According to Expressio, goats were brusque and aggressive, hence the use of ‘devenir chêvre’ to denote someone getting angry. 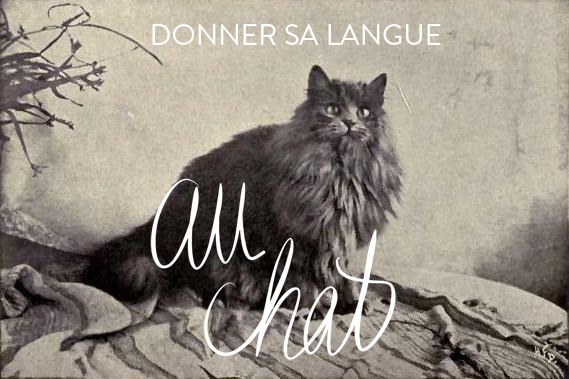 One of the more famous French idioms, ‘donner sa langue au chat’ means to give up. Although we’re not sure we will ever give our tongue to a cat, no matter how hopeless the situation, this one is hugely popular in France. You’ll hear it, and you should use it.

Laura. K Lawless explains that this saying is used in the context of not knowing the answer, and to stop guessing. Linternaute explains that the origins of this lay in the reputation of the cat as a secret keeper. Once you had finished guessing, you would give the cat your tongue and it would give you the answer. 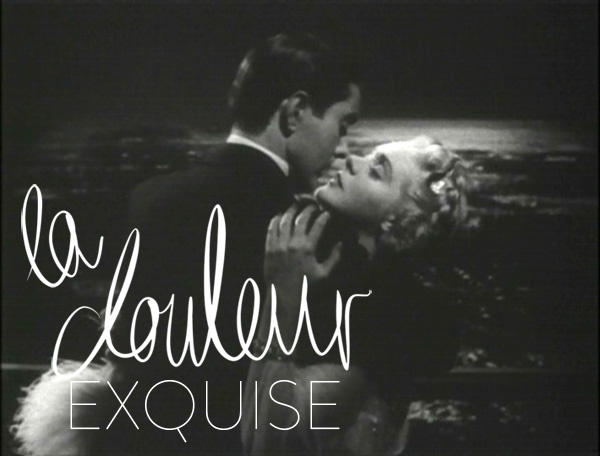 Featured on Buzzfeed as a phrase that should exist in English, it translates directly as ‘the exquisite pain’. The actual meaning is a little lost in translation, but denotes the terrible pain of wanting someone you can’t have. Although it may not be funny, we couldn’t resist including this poetic, tragically romantic, idiom.

Similar to the English ‘thick as thieves’, this translates as ‘to get along like thieves at a fair’ and means ‘to get along well’. It makes marginally more sense than the English version, and as far as we can tell both expressions base themselves on the idea that two people would get on so well that they could conceivably hatch a plan and commit a crime together.

And if you want to be really colloquial….

Less of an idiom and more just slang, balpeau (meaning nothing) is an example of verlan, an argot used mainly in the Parisian banlieues, which works by turning words on their head.

Luckily, this slang language is really reserved for teenagers and jeunes, but it doesn’t hurt to have a few words under your belt…

What are your favourite French expressions? Add your suggestions in the comment box below.

Image Credits
1. Cheese, via Public Domain.
2. Apples, by Jeff Kubina via Flickr.
3. Baby goats jan 2007 crop by User:Fir0002, via Wikimedia Commons.
4. Persian Cat, via Wikipedia.
5. Tyrone Power & Alice Faye in Ragtime, via Wikipedia.
NOTE: This article has proven so popular that it has been refreshed and republished in 2021