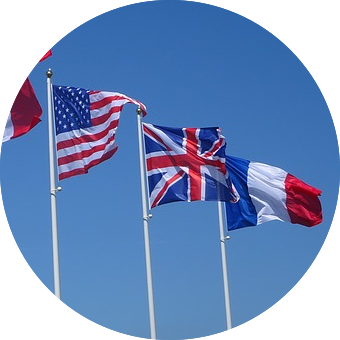 For the last ten years, my wife, Val and I have split our time between California and France. And we’ve observed a great many cultural differences between the two countries…

I spoke about them to two groups recently – one French and one American. Here are four unusual cultural differences that generated a lot of discussion.

Behind every great fortune hides a great crime.

This famous quote by Balzac summarizes the attitude of many French people towards money. It’s considered kind of dirty, and anyone with a lot of it is viewed with suspicion. This attitude dates back to before the French Revolution when much of the aristocracy’s wealth really did have shady origins.

The French actually like money as much as anyone else and complain endlessly about rising costs – but talking about wealth is taboo. 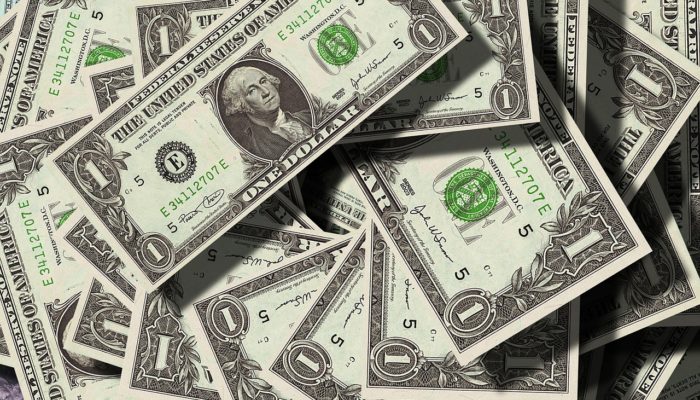 Americans, by contrast, have a long tradition of admiring the wealthy. People like Bill Gates and Warren Buffet regularly adorn magazine covers, and one of the driving forces behind Silicon Valley is the chance to make a fortune.

Like the French attitude, that of Americans dates back centuries. Early Protestants believed that material success showed that the grace of God was upon you. And ‘Prosperity theology’ is still popular in the US.

Bragging about money may be considered tacky in the US, but it still happens much more than in France.

The French like to argue (they would say ‘debate’). They are able to disagree, sometimes very strongly, without being disagreeable.

Americans have a harder time with this, and disagreements about ideas can easily turn personal and damage friendships. So, they often avoid sensitive subjects altogether. 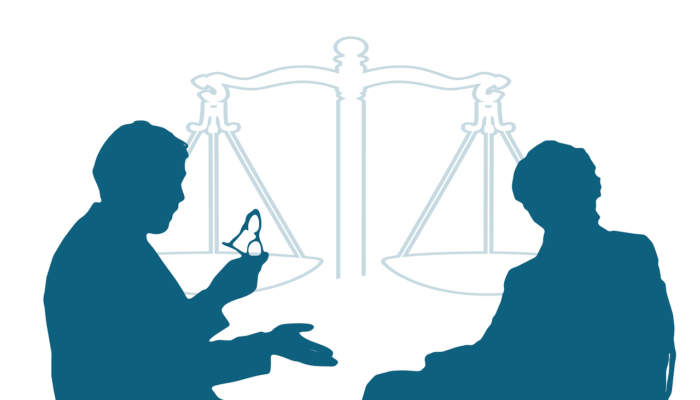 I was introduced to the French style a few years ago.

This was when Edward Snowden was revealing US government secrets, such as how the National Security Agency was illegally collecting the telephone records of US citizens. Snowden also described the global US spy network, and one week the hot story was about spying in France.

This caused an uproar and many French people were very upset about it. Val and I were living in France at the time and hosting a dinner party that week.

As an American, I hoped the subject wouldn’t come up. Which it didn’t – until the middle of the meal, when Val brightly asked, “So what does everyone think of Edward Snowden?”

What followed was a very hot discussion, with strong opinions and strong emotions. But it never became personal and I never felt attacked as an American.

The débat went on for a good half hour, and then…it was over.

Everyone had said their piece and made their points – and we moved on to another subject. And our friendships remained as strong as ever. It was the kind of discussion that I rarely see in the US.

Dominique Strauss-Kahn was once a very powerful man. He was the head of the International Monetary Fund and the likely next president of France. And then, one day, he was arrested in New York City for sexual assault and marched to the police station. 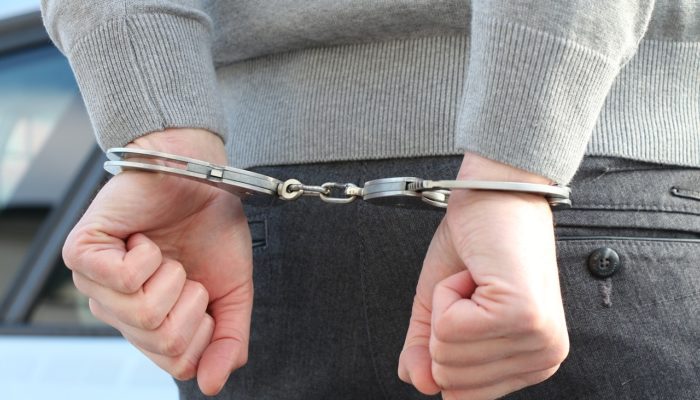 This shocked my French friends and I didn’t understand why.

Was it because we arrested such an important French guy?

“No”, they responded. “It was very impressive. He’s so powerful that he would never have been arrested in France, so good for you.”

Instead, they were shocked that he had been paraded in handcuffs in front of the press, the so-called ‘perp walk.’

What about being innocent until proven guilty? Making a spectacle of someone like that is wrong.

At first, I was surprised because I’ve seen plenty of ‘perp walks’. I’m used to them, as are most Americans. But it was a new perspective for me, and as I thought about it, I came to agree with my French friends.

The United States is the home of fast food, while the French spend more time eating than any other advanced country.

And American meals tend to start on time, while the French usually arrive late. Which can make for an awkward situation when the two cultures collide.

I know some Americans who were once invited to a French dinner party and arrived right on time, only to find the host still in his jogging shorts and the hostess taking a shower.

After a few walks around the block to kill some time, they returned and discovered, to their horror, that the meal lasted until after midnight. They were used to being home and in bed by 11pm, à l’américain, so this came as quite a surprise. 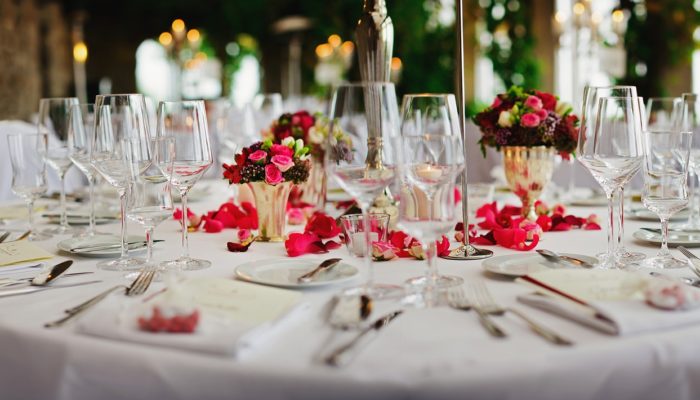 And then there was the French couple that showed up to an American dinner party well past the appointed hour, à la française, only to find that the meal was already halfway over.

And don’t forget the French couple that invited an American couple to dinner. Everything was going swimmingly until the Americans got up and went home partway through the meal because they thought it was over.

After all, they’d already had an aperitif, a starter and a main course—that’s a good-sized American meal right there! The French were left to have the cheese, salad, desert, coffee and digestif alone.

Which cultural differences have you observed between French and American customs? We’d love to hear your thoughts and experiences in the comments box below.