On Josephine, Louise and Claude (the heroines of her historical novels)

Sandra Gulland is an American-born Canadian novelist. She has written a novel about Louise de la Vallière, Louis XIV’s mistress, and a trilogy of novels about the life of Josephine Bonaparte. You can read Episode 1 of her interview here, in which she discusses her life, inspirations, writing process and French favorites. 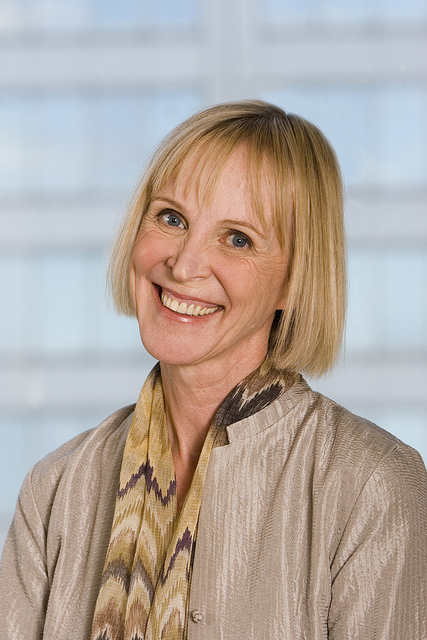 You describe your interest in Josephine Bonaparte and the Napoleonic era as ‘consuming’. What sparked this interest?

I first became interested in Josephine when I was working as an editor in Canada, and I was thinking of developing a line of young adult biographies. So I went to the library and got out a young adult biography, to see what they were like. And it was about Josephine, and I was completely swept away. I had never really taken history seriously before; [but] when I read that biography about Josephine, I realised that history is about real people, these things happened to real people who aren’t that different from you or me. I was just amazed by her life. It was so dramatic, romantic and magical, so immediately I started reading everything I could about her.

In the process of doing research about Josephine and the Napoleonic era, I came upon the story of Louise de la Vallière. 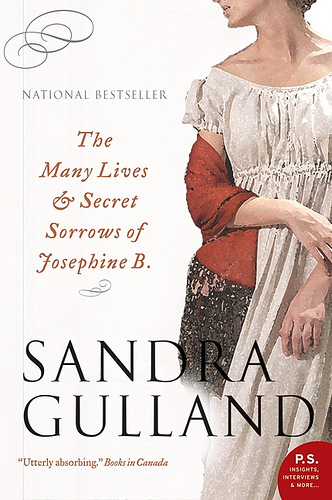 Who was Louise de la Vallière? Can you describe the novel you wrote about her and the research it involved.

It is a biographical, historical novel. It is also a love story, because Louis XIV was very much in love with Louise de la Vallière. They had a very intense, young love. At the point when their relationship became public, it became very difficult, because she was not a courtier, she was not meant for the court life. I think their relationship had a lot to do with horseback riding and dancing; they were both wonderful dancers. And a love for the wild.

It took eight years to write because I kept starting other things and putting it off, because I thought it was too hard a story to write. One day I bit the bullet and thought: I just have to tell this story. 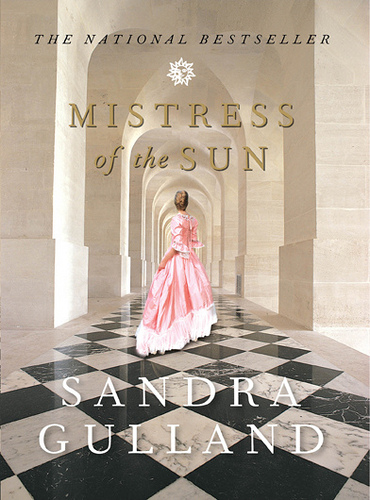 I see a theme in your novels about strong women in French history, was that a deliberate choice?

No, it’s always curiosity. It’s something in the woman’s story that interests me, that draws me in. In the case of Josephine, it was the fact that her amazing life was foretold, long before she even went to France. It was foretold that she would become more than a Queen, she would be married and widowed, and have a couple of kids. And I’m not really a believer, or at least I wasn’t at that time, and so the fact that it had happened intrigued me.

She went to a voodoo priestess in Martinique when she was between 12 and 14, and this women gave her that fortune. Before Josephine had even met Napoleon, she would tell people this story at parties. It was recorded in a little French newsletter that this is what she had been told.

I found a reference to this newsletter, so I emailed Andrea Stuart, who wrote a biography about Josephine, and suggested that she try to find it. She found it in the British Library.

With Louise de la Vallière, I found it interesting that she was such as amazing athlete on horseback, especially at that time. She could outride the King. And the fact that she was represented as passive — well, I knew enough about horseback riding to know that these two things do not go together. Also that she was so pious, but became the King’s official mistress. I was curious about how all those pieces of the puzzle fit together. 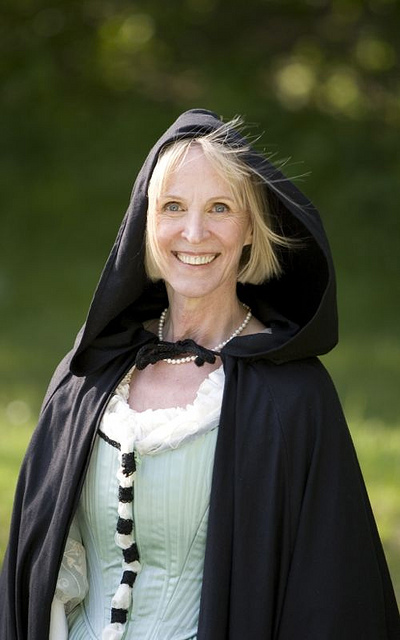 You are now writing another novel set in Louis XIV’s court. What can you tell us about it?

It is, again, a biographical novel [but this time] it is about a maid, Claude des Oeillets, so it represents a different perspective. She was a real woman, but it’s very hard to find material on her. We do know more about her than we usually know about a maid because she was brought to trial and interrogated during the Affair of the Poisons. She was the righthand maid to Madame de Montespan, who was quite a piece of work. Madame de Montespan was the King’s power mistress. She was the mistress after Louise de la Vallière. Claude is fascinating because her life was like a play. In the first part of her life she was on the road with her impoverished family as part of a theatrical group. Then, when her family moved to Paris, her mother became an enormous theatrical star; it was like she was Meryl Streep. Pierre Corneille was almost a member of the family, and they knew Molière and Jean Racine.

So there’s all that fantastic world of 17th century French theatre. And then there’s the period when she becomes maid to Madame de Montespan at court and gets involved with a witch. And then the witch is burned at the stake during the Affair of the Poisons and Claude herself is interrogated. It’s a big and fascinating story.

At what stage is the novel?

Well, there’s always more research a person could do, but I’ve just handed in my fifth draft, and I might go one or two more drafts; it depends what on my editor thinks.

Thank you Sandra for taking the time to speak to us at My French Life™. We’ve enjoyed getting to know more about you and your historical novels. To find out more about Sandra, you can see her website.

Image credits: Both photographs of Sandra Gulland are taken by James Brylowski.