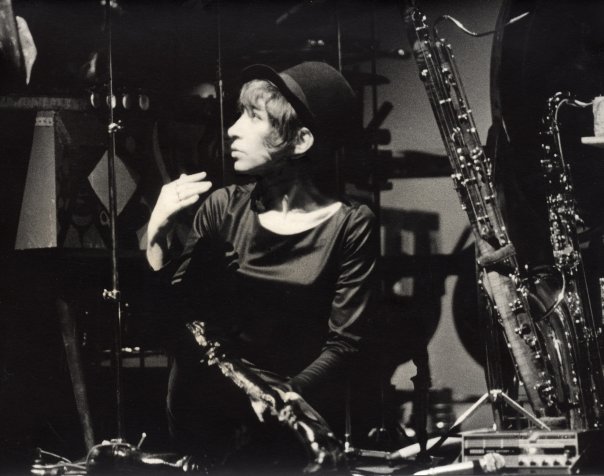 The 70s is a decade most associated with disco, and saw the creation and rise of the Euro disco genre (think ABBA and Marc Cerrone). But disco is dead and I feel it should stay that way, so today’s list is made up of artists and songs from the 70s that aren’t of that genre.

This was literally the first French song I ever heard, and I loved it immediately. It was introduced to me in a French class when I was fifteen. The teacher who played it for us mentioned it was her favourite song, and you could tell just by looking at her as she listened to it that she wasn’t kidding.

At any rate, she switched the CD player off shortly after because the class was being rowdy. I think she felt like she was sharing something special with us and we were disrespecting it. I went home and downloaded it, and so began my love affair with Francis Cabrel.

Words fail me when I try to convey just how much I love this song. The lyrics are hilarious and the banjo makes me feel like I’ve just stepped into a Western.

The hopeless romantic in me imagines listening to this song while leisurely sailing along the Seine and sighing with contentment. It’s just the right kind of mood music for that. (Or being serenaded by a tall dark and handsome fellow. Either way works for me.)

I’ve mentioned a song of Joe’s before. An American born in New York, Joe moved with his family to Europe after his father, a director, was blacklisted by Hollywood. In 1964 Joe was signed to an American record label – he was the first French singer to ever do so. Very impressive, but not surprising given his obvious talent.

Brigitte Fontaine: the original hipster. She created experimental, avant–garde music that was ahead of its time. I mean will you listen to this song! It was released thirty-five years ago! It boggles my mind.

To quote Wikipedia: “Because they sail among pop, folk, electro and world music, the albums ‘L’incendie’ and ‘Vous et nous‘ by the Areski-Fontaine duo figure among the most unclassifiable records of the French scene.”

This song is from the ‘Vous et nous’ album, which wasn’t well received at the time of release but has since become something of a cult classic.

What are some of your favourite 70s French songs? Share with us in the comments box below!