Antoine Westermann lives his dream as a French chef 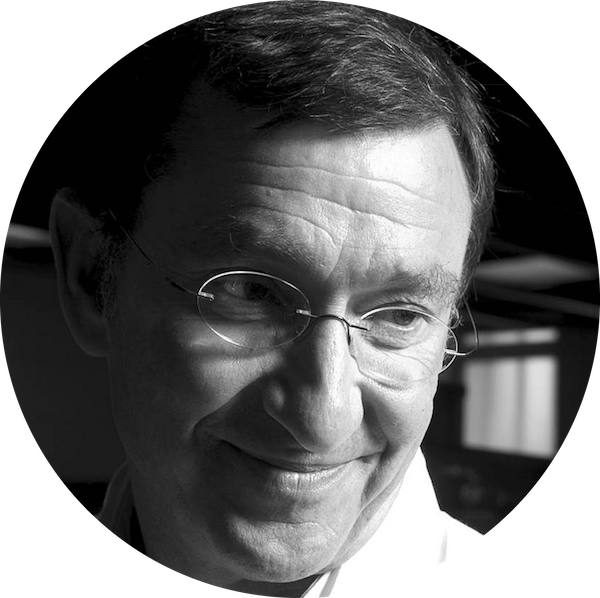 ntoine Westermann knew since the age of eight that he was destined to be a chef.

Few can say they share such determination and vision at so young an age! Doing what you love lets your passion spill over into what you create. This couldn’t be more true for Antoine, with his three Parisian restaurants bursting with sincerity and honesty.

We sat down with Antoine to discuss his journey to restaurateur extraordinaire.

Antoine, how would you describe yourself?

I am passionate and I always aim for excellence.

When did you know that you wanted to become a chef?

I was eight years old. My parents cooked a lot at home.

You have worked in Strasbourg, “dans le monde des etoiles”, or “the world of stars” as you call it. Why did you leave this world? 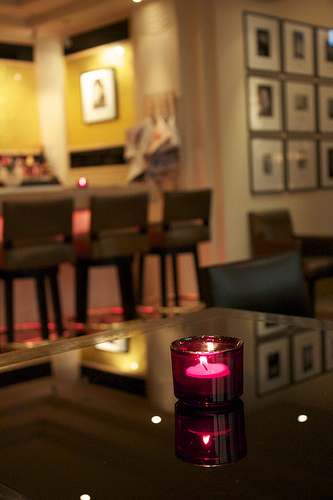 I realised that the cuisine I create for this “world of stars” would not be accessible to most people who dine out – it’s too expensive.

I had been cooking that way for all of my professional life and there was a point at which I decided I wanted to offer something else, for myself and for others.

So I began to conceive Mon Viel Ami, Drouant and Le Coq Rico, all three of which are more accessible to the wider public.

Of your three restaurants, which is your favourite?

I love all three of them. However, I have a soft spot for the youngest, Le Coq Rico, because poultry is my favourite dish.

Do you think that your personality is reflected in your cooking? How so?

Sincerity is a very important word to me. I want people to see that in the three restaurants. That’s the message I want to give.

Mon Viel Ami focuses more on vegetables; Drouant on hors-d’oeuvres while Le Coq Rico is dedicated completely to poultry. If you were to open up a new restaurant today, what would be the emphasis there? 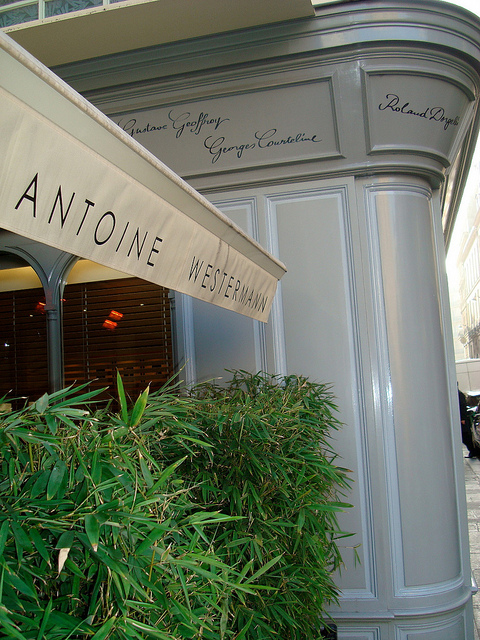 I think if I had to open another restaurant today, I would only do vegetables. I would forget everything to do with meat and fish etc. However, if I were going to really make it successful I would need a garden and a gardener. I would like to be able to go from production, to consumption. I’d get a real kick out of that!

How would you describe Drouant in a few words?

When I started Drouant, what I had in mind was a French-style celebration – so, hors-d’oeuvres. So to me, Drouant is about celebration. As soon as the hors-d’oeuvres are served, the party begins. I want Drouant to be professional, but with a certain simplicity. That creates a really nice atmosphere.

What have you most enjoyed about working at Drouant?

I have enjoyed being surrounded by an extraordinary team for quite some years now. 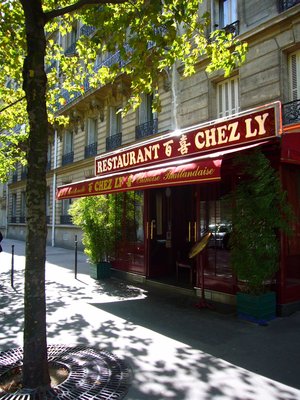 At home on my terrace!

I like to take enough time out to go to the cinema and to the theatre.

Riding my bike though an alpine pass.

Merci beaucoup, Antoine, for speaking with My French Life™ – it was a pleasure to get to know you better!

What would be your dream job in France? Join the conversation by commenting in the box below.