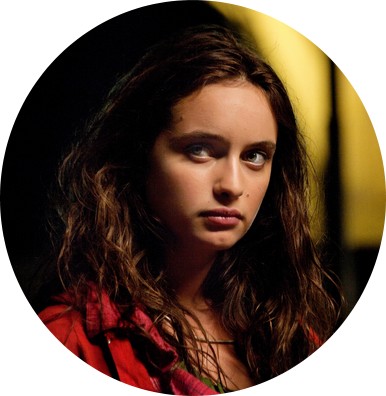 Clara plays the role of Nicole, a young Frenchwoman who at the time of the G8 riots at Genes (Italy), meets and begins a fiery love affair with Cosimo, a young Italian.

The lovers work for an event-manager friend and one day, their lives are thrown into turmoil. This forces them to question their morals, beliefs and mutual loyalty.

Clara, how would you describe yourself in three words?

When did you know you wanted to be an actress?

When I was seven or eight. I was well acquainted with the arts in general. It was natural to me, and I did theatre but could have done drawing.

What attracted you to the script for ‘Cosimo e Nicole’?

The ‘road trip‘, and young lovers who yearn for freedom. 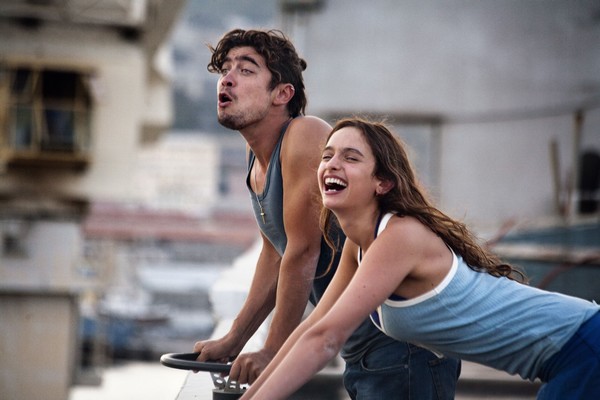 Is this your first film working with a foreign director and in a foreign language? Can you tell us about this experience?

It is a little scary because you’re forced to face an inner battle. But with these constraints comes a certain freedom. I found a more natural way of speaking. In French, I would probably have been more reserved. My instinct in Italian is to always be on my toes.

I’m ready to take on the experience again with a foreign director; I’m less afraid. I did a photo shoot with David Lynch and would like to film with him.

If you could work with a foreign actor, who would you chose to work with?

There are many but I think the actor who I saw in a film recently and filmed with a French actress I know: Benicio Del Toro.

“It is a little scary because you’re forced to face an inner battle. But with these constraints comes a certain freedom.”

What is your favourite film?

It’s always difficult to say only one film but I would say ‘Camille Claudel’ (Bruno Nuytten). I love Isabelle Adjani’s performance.

Are you appearing in a French film right now or will be soon?

Not really – I hardly filmed anything last year. I was in a great short film for France 2 and have been doing mostly theatre productions. So I haven’t anything currently in film. I hope ‘Cosimo e Nicole’ will be released in France. 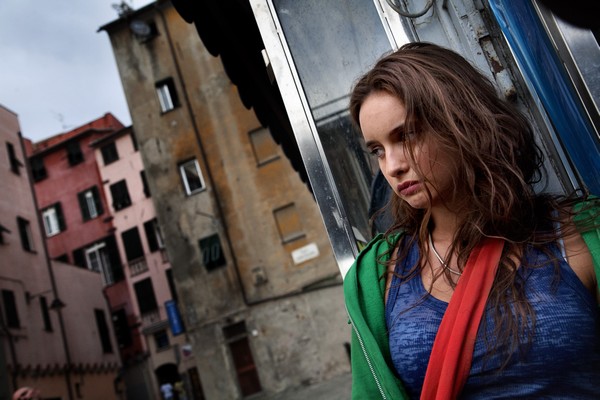 Was ‘Cosimo e Nicole’ an important film for you?

Yes; I put a lot into this film. We all did. It’s a leading role for me and I stand for several things in the film. Film professionals often expect to see young actors in leading roles.

Is it difficult to be actress in France?

Whether it’s theatre or cinema, the hardest thing is getting your foot in the door. I was lucky there. It’s different to the English-speaking industry where anyone has the chance; in France, it’s about networking. I had the opportunity to go back to an acting agency very early on. 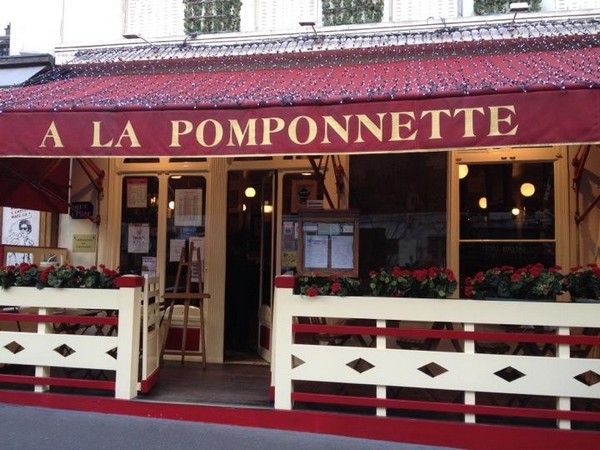 I would go to a Corsican village for the day.

Merci beaucoup Clara, for taking the time to speak with My French Life™ – it was wonderful getting to know you better!

Who is your favourite French actress? Join the conversation in the comments box below.