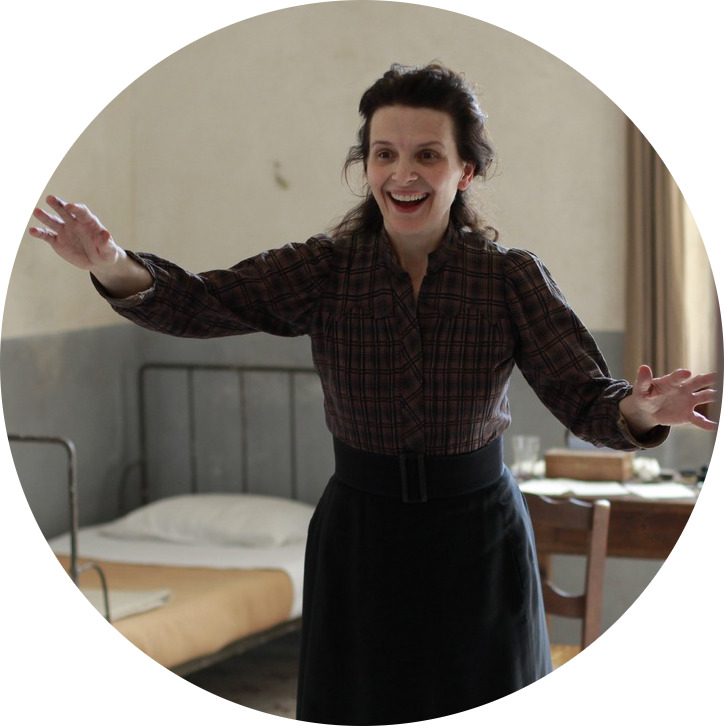 This moving French film tells the story of Camille Claudel, a Parisian sculptor at the turn of the 20th century.

She is primarily known for her relationship with French sculptor Auguste Rodin, but her works are strong enough to stand in their own right today.

After working and exhibiting in Paris for over 20 years, Claudel became erratic and paranoid, and was committed to an asylum by her brother Paul.  She lived out her final 30 years within its confines. 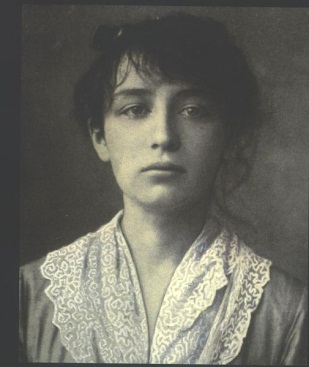 Camille Claudel is a beloved personnage in France. Camille was an independent, creative woman at a time when many women across the world did not even have a vote.

In the hundred years since then, so much has changed, yet intelligent, savvy women are still often hamstrung by the society in which they choose to live. See Emmanuelle Devos’ turn in ‘Domestic Life’, for a different, more modern version of the same craziness. In 2008, a retrospective of her work independent of Rodin was staged at the Musée Rodin. 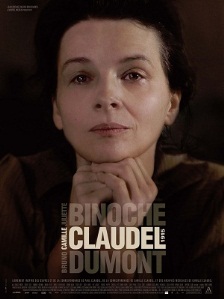 Juliette Binoche stars as Camille in the biopic French film based the sculptors life. She gives her usual excellent performance in a film which spends 97 minutes exploring just three days in the Montdevergues asylum.

There is really nowhere for Binoche to hide in this film, as so much of it is shot in close up. With no backing music to engage the audience, a life of stillness is the focal point. The audience is left with no doubt that Camille is suffering, whether it’s from being deprived of the capacity to create art, or being isolated in the countryside away from her family and friends, yet with no privacy. “Je ne suis plus une creature humaine” (I am no longer a human being) she laments at one point.

The silences must have been a bugger to film. The typical French need to strive towards l’authentique means that the soundtrack is peppered eerily with moans, groans and slamming doors. The only modern-ish sounds we hear are when Paul drives in (at the 45 minute mark) like a knight in shining armour.

This film feels long at 97 minutes – possibly because it is dedicated to the minutiae of daily life. For instance there is a bizarre conversation between Paul and a local fellow priest which seems to have little to do with the rest of the film. It does, however, impress upon the audience that Paul is a man dedicated to his career in the church, and not to rescuing his sister from the penury of her incarceration.

None of the characters are very likeable, but Paul is a standout antagonist as the opinionated, impassioned priest, who feels that because he is paying for his sister’s imprisonment, he has every right to keep her there.

Fais tes devoirs (do your homework) 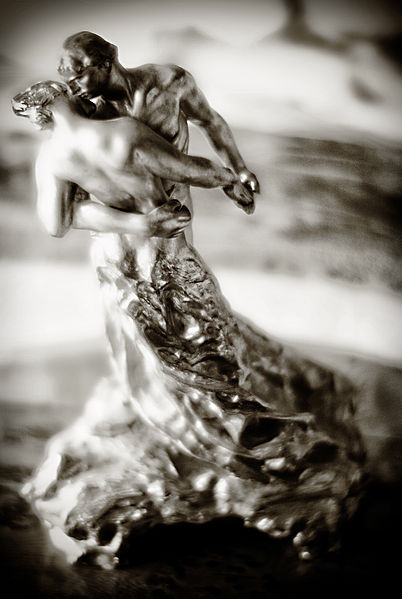 This film seems to be based on the premise that the audience knows the background of Camille Claudel’s life – there have certainly been plenty of attempts to dramatise it, from Isabelle Adjani’s performance in 1988 (French film ‘Camille Claudel‘), to her life as a musical (oh yes folks, I said musical) in 2003.

I recommend that you watch this film with some background knowledge– otherwise you’ll miss its subtleties, such as the reference to her abortion, which she was forced to have, and for which Paul blames her. Several of my fellow film-goers missed this, and I was surprised that they walked out of the film with less sympathy for Claudel than I had. To me, Camille Claudel felt like a woman ahead of her time. Had she been born but fifty years later, her story may have been a very different one.

Look out for the beautiful old stone buildings of the location, which are shown off to good effect in every scene. Go to see Juliette Binoche give as strong a performance as Anne Hathaway in ‘Les Misérables’.

Are you a fan of Juliette Binoche? What is your favourite La Binoche film? Share yours in the comments below!