Pascal Inard is a French novelist and Australian blogger, and has published in both English and French. ‘Web of Destinies’ is his third book.

Born in France and having arrived in Australia at age 12, Inard has a profound fondness for the country of his birth. This is evident in his earlier work, ‘Dear France, Sweet Country of my Childhood: Chère France, Doux Pays de mon Enfance’ – part memoir, part recipe book, part photo album.

He has also written a novel in French, ‘Un Dernier Roman Pour La Route’, a story about a travelling novelist battling writer’s block.

Obstetrics as a starting point

His latest novel begins unconventionally by plunging the reader into a frantic labour ward, where obstetrician Guillaume is dealing with the complexities of his work. Guillaume is most definitely a conventional twenty-first century mainstream medico – using whatever science can offer him in his work to assist labouring women. When he inherits a mystical fate-changing typewriter, he scrabbles to find rational explanations for the events which then unfold.

Inard wrote this novel during his daily commute on a Melbourne train, – a long way from the hustle and bustle of Paris, and whole lot more concrete than the mystical world of this novel. Though written in English, the language of Inard’s novel has a distinctly French flavour to it. Given Guillaume’s background this is not out of place.

Although Guillaume does travel internationally, he spends a great deal of the novel in various locations around France, including his apartment in Paris and on the metro (which changes subtly throughout the novel, thanks to Guillaume’s mystical typewriter). 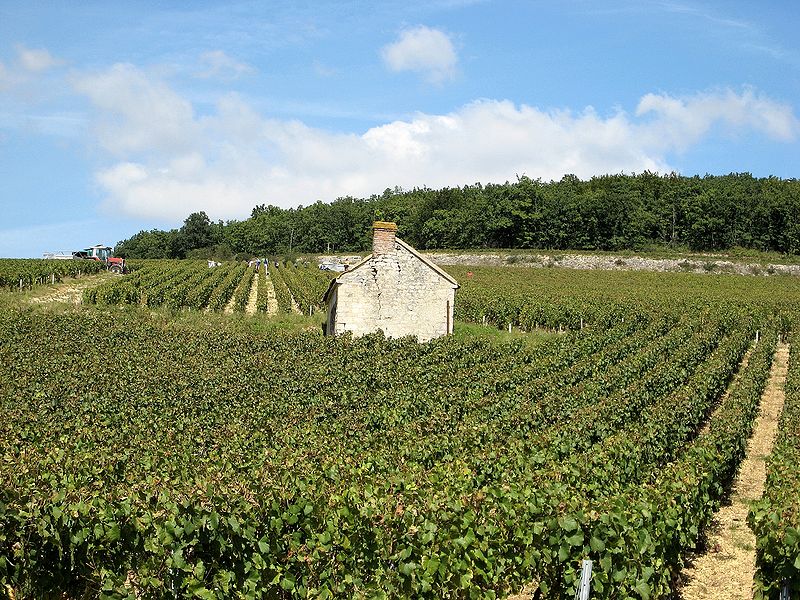 Guillaume is a quintessential French son, living and working in Paris, but travelling to his hometown (pictured above) to attend his grandfather’s funeral, planning to help with the harvest, even in expressing his preference of local boulangerie.

The Mystery of ‘Web of Destinies’

The mysterious typewriter, which his grandfather had kept locked away for decades,  carries overtones of ancient mysticism. This leaves the reader to make comparisons with other works of fiction such as ‘The Celestine Prophecy’. Where ‘The Celestine Prophecy’ takes the reader to Machu Picchu, ‘Web of Destinies’ transports us to Laos and the hinterland around Vientiane, and an obscure Buddhist sect.

The cover, designed by Inard’s daughter Amelie Inard, is exquisite and does a lovely job of evoking the exotic concepts this novel addresses. At 200 pages, ‘Web of Destinies’ is not a large novel, and there are plenty of avenues the author could have explored further but has chosen to leave them to the imagination of the reader.

Which is your favourite Francophile book? Share your thoughts in the comments below.