Learning French in Paris: an uplifting reminder in a dark place… 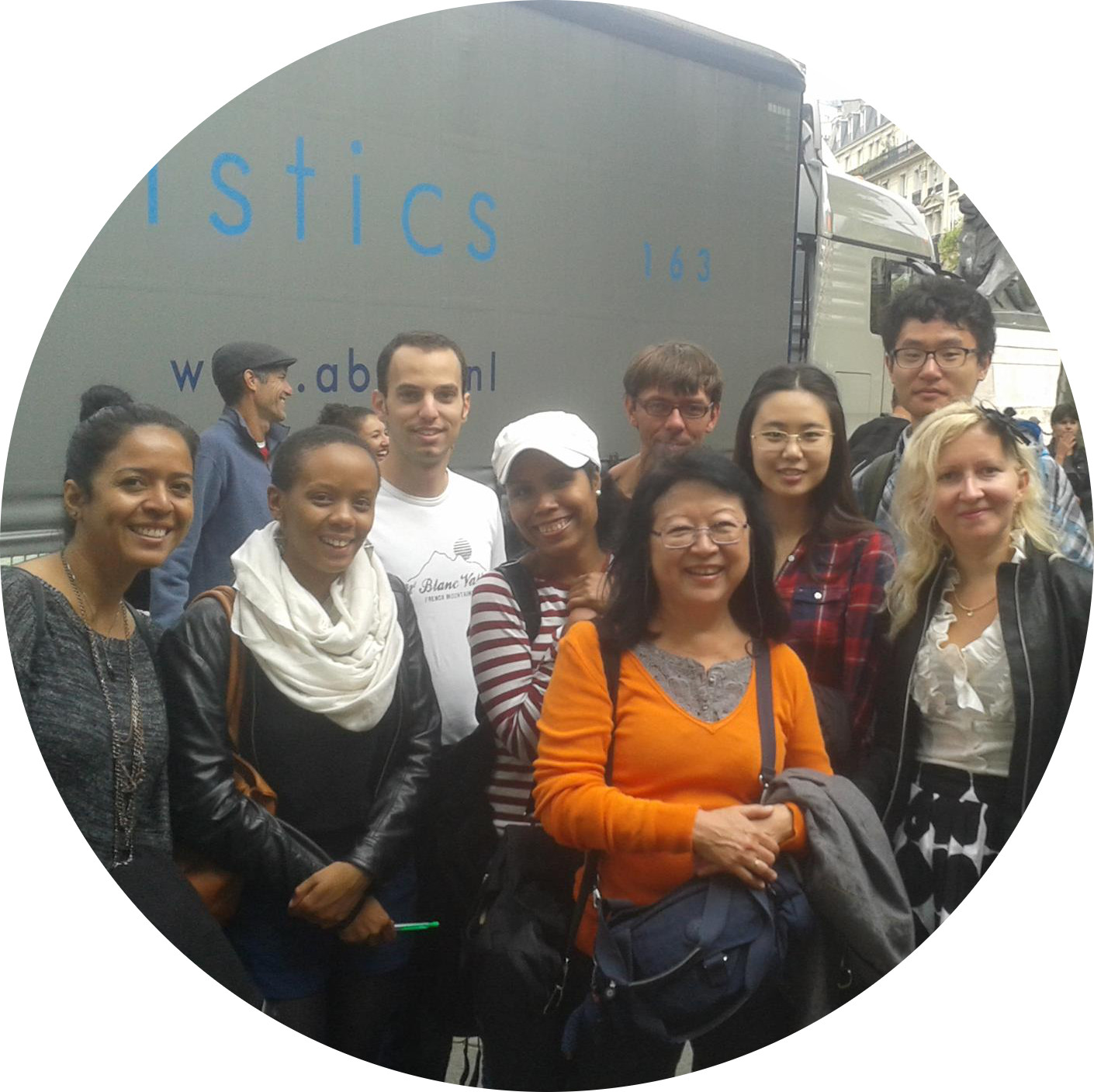 Despite the calendar insisting that it was 26 August, the grim, drizzly weather seemed to attempt to persuade us that we found ourselves in February. But there was a silver lining to this very grey cloud – it was a perfect day to visit the Catacombs with the Alliance Française Paris Île-de-France.

Admittedly, I was feeling a little sorry for myself given the weather that morning (I had not left Ireland and come to France envisioning this drizzle).

In spite of the weather and the fact that the Catacombs, although interesting, are not the most uplifting of surroundings, chatting to one student from the Alliance did me a world of good. It reminded me of something important: the need to take it slowly from time to time. 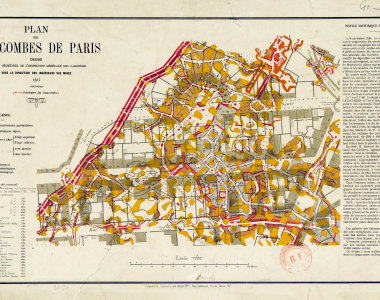 Before the visit to the Catacombs, I didn’t realise that the area we viewed is only a tiny fragment of the whole labyrinth that runs under Paris. It would be impossible to cover the whole length and breadth of the site in a day. For the visit, we had to be satisfied with viewing a small piece of the whole area, and learning a little of the whole history.

Likewise, it takes much longer to learn French than most people realise: as soon as you’ve mastered some tricky conjugation or learnt another list of vocabulary there’s another just around the corner. For many, the process seems endless.

Chatting to Alliance student Fabiana in this underground labyrinth was – excuse the continued weather metaphor – a breath of fresh air. Especially after some of the slightly disillusioned Erasmus students you chance upon, who begrudge their lack of French friends, and as they perceive it, lack of progress in French.

We had met before at a recent Alliance event. I loved hearing her talk happily along in French, which she is learning in order to both find a job, and for her husband (a Frenchman).

It had been a few weeks since we had seen each other, and I wanted to hear about the progress she was making and how she was finding life in France. 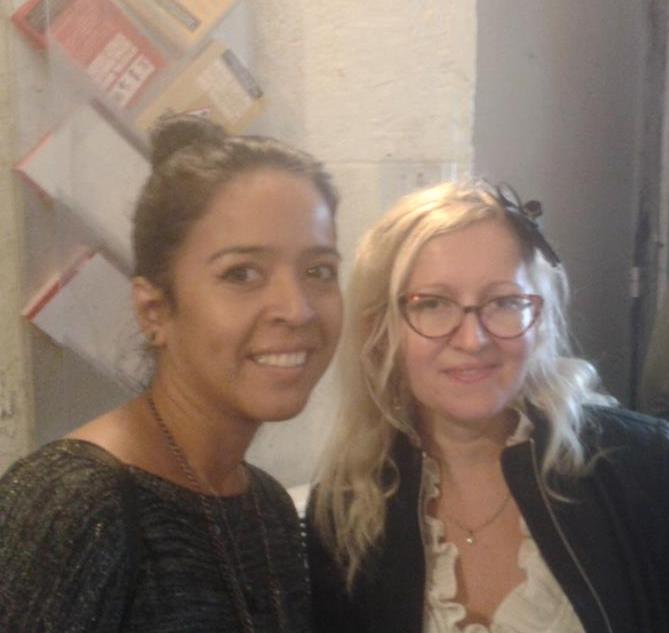 Like most people far from home, Fabiana missed her family and her home. However, comme toujours, her positivity was a delightful change.

Even for someone so positive, it can be difficult to immerse yourself – and learning French isn’t always easy. Fabiana was also busy searching for a job. Although she is qualified as an industrial engineer with a wealth of experience, having worked for Ford Motors and GM, we all know that the job search can be a trying one. She spoke of how difficult it is for even French students to find a job in this economy, something which has often also worried me.

En fait, the whole experience of trying to set up your life in France – with a husband by your side or not – can be a little difficult. Fabiana really caught my attention and sympathy when she described a recent trip to Saint-Tropez with her husband. Wanting to save a little money, the pair had driven down. Unfortunately an incident with the car ended up costing them over 800 euros. As she said herself, she could have gone back to Colombia for that price!

Despite the minor challenges, Fabiana remained encouragingly positive. She still has hope for her job search, especially given all the experience behind her, and believes it is just a matter of time and working on her French.

She has decided to focus on the progress she has made, rather than how far there still remains to go before she can call herself truly fluent. Like many of the students from the Alliance, she could only say ‘bonjour’ and ‘ça va’ in the beginning. Now, she has the confidence to converse with her husband and with his friends in French, which is an impressive amount of progress in itself.

Slow and steady when learning French in Paris 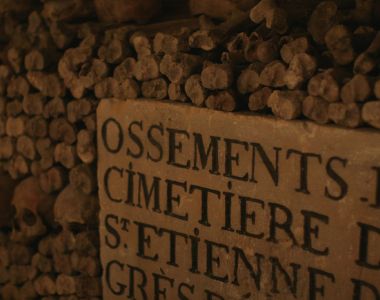 There is no doubt that learning both a language and how to navigate a different city can be frustrating. Fabiana and the Catacombs reminded me that sometimes there are advantages to taking things one step at a time, rather than trying to do and achieve everything at once.

I’m an impatient person – my parents often point out that patience is far from being one of my virtues – so I of all people can understand the many frustrations of learning a language.

But before you get carried away with bemoaning your lack of progress, take a look at the Catacombs, or chat to someone like Fabiana. She chooses to see the progress made and not the process still to come. I believe that there was a lesson to be learnt here.

As the saying goes; Rome wasn’t built in a day; and neither was French learnt in a month – but there will be a point, sooner or later, where you step back and realise how far you’ve come.

How patient are you when it comes to learning French? Do you ever get a little frustrated? Let us know in the comments below – we’d love to hear from you!