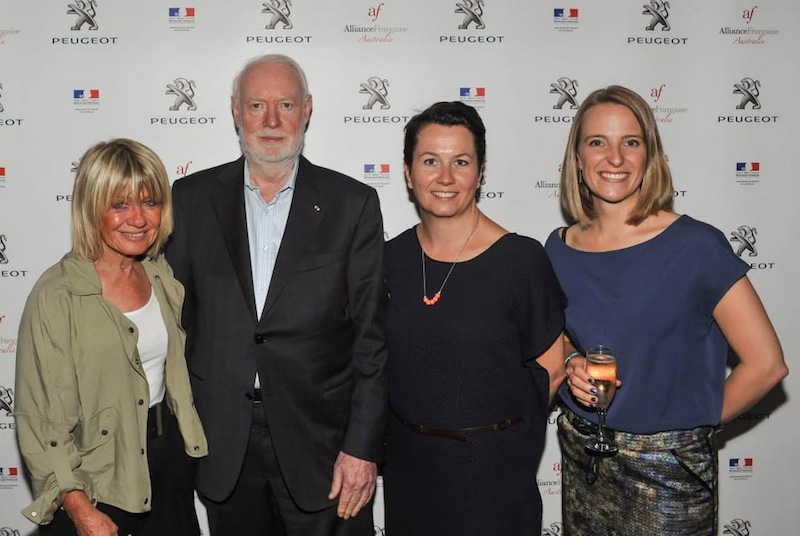 Ever wondered what goes into creating a world-class French film fesitval?

I spoke with creative guru and Artistic Director, Emmanuelle Denavit-Feller, for a fast and furious behind-the-scenes look at this year’s Alliance Française Film Festival…

What is your role with the Alliance Française French Film Festival?

I’m the Artistic Director for the Alliance Française French Film Festival as the Attachée Culturelle for the French Embassy. And part of my role is to select films, from what’s in the cinema, and show them at the festival every year.

The festival is part of the French cultural product shown every year in Australia. I guess we’re very lucky because Australia and France have a very strong tie.

What is the best thing about working for this festival? 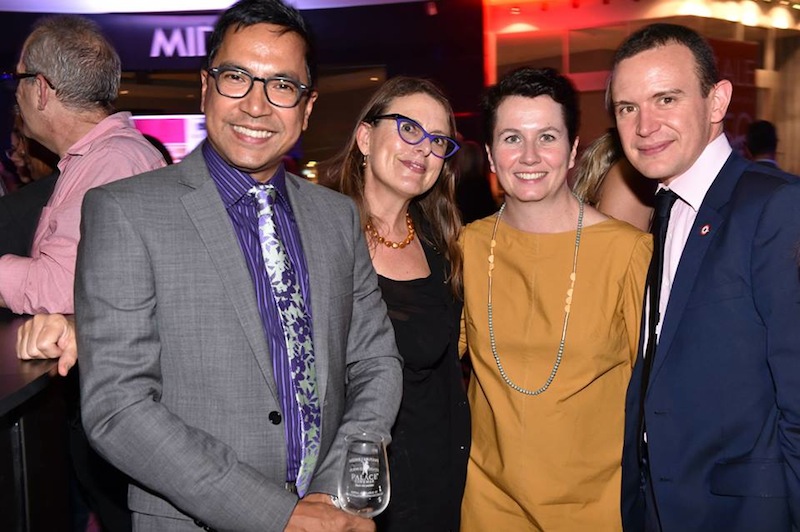 I really like showing what’s in France and what different films [have been] produced… the French ‘prototype’. But, the festival is more than that – it’s about the French and Australian love story, I’d say.

So what do you think it is about French culture and French film in particular that Australians are so in love with?

I think that French is very well-treated in Australia. It’s very appreciated. As I said, there’s a lot of creation and a lot of products that are made in France and that are very appealing here.

I’m not just talking about food of course, but that France is a very diverse country and I’m always very impressed that Australian people do know [France] very well… Not only Paris but also other cities.

There are more than one million Australians who go to France every year – a huge number – so I think they go to France because they really like the French way of life and the French creativity also.

I think French cinema is very strong in Australia… all-year-round, mainly because it’s different cinema and many people like to go and see different films – it resonates with the French way of life. It’s beautiful cinema and language.

Do you think that there are more and more people going to see the festival, more regulars?

It’s very interesting. Yeah, there are new people going to the cinema that have never been to the festival before. It’s very good for us to see that people keep an interest in the cinema.

We have been extending the festival over the last three years in different cities. For instance, this year we’ll go to Hobart for the first time, and Byron Bay, and we’ll go to Canberra. It’s important for us to [reach] a wide audience.

Merci, Emmanuelle, it was lovely to speak with you!

Have you been to the Alliance Française French Film Festival? Why do you go to see the films? Tell us below!