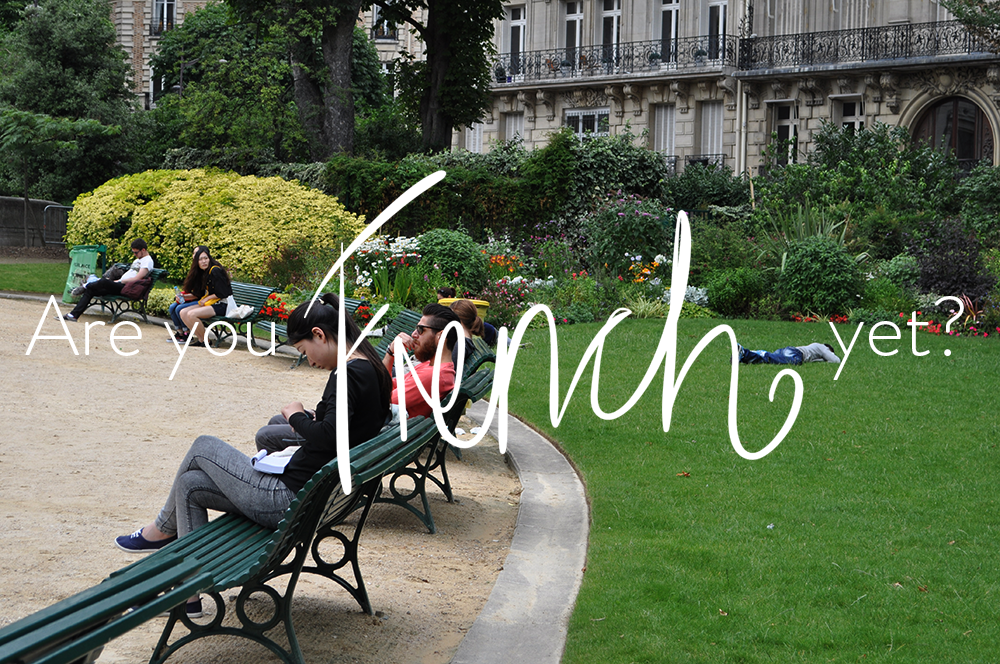 For those who’ve had the luxury of spending time (perhaps even too much!) in l’Hexagone, you may have unknowingly taken on lots of little quirks and attitudes from the Francophone world and adopted them when switching back to speaking English. You no longer think of them as odd – you know you’re just becoming a little more French.

So without further ado, may I present to you 30 ways you know you’re becoming more French. 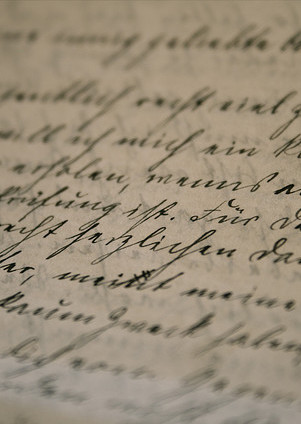 1. You change your handwriting.
French handwriting is beautifully cursive and you can’t help but want to emulate it.

2. You no longer consider that grid paper so strange.
You see it as a neatness challenge.

3. You know penning a letter is a mind game in itself.
Formal sign-offs are torture.

4. You have issues typing on a QWERTY keyboard.
Exclamation marks and question marks look wrong without spaces. The ‘M’ key just doesn’t feel right in the last row of letters.

5. You say ‘bonjour’ and ‘au revoir’ to everyone, including the bus driver.
Politeness isn’t extinct, you know.

6. You consider 5pm ‘evening’.
Bonsoir is perfectly acceptable at this time of day.

7. You stop hugging and understand the importance of multiple cheek kisses.
You’ll drag that habit back into your Anglophone world.

8. You know that if you want something from someone, you’ll start your query with “excusez-moi”.

9. You don’t giggle when men kiss one another hello.

10. You believe a 6.30pm dinnertime is an atrocity.
How did you ever eat so early before?

11. You consider bread a utensil to eat with other foods.
Because you’re such a multi-tasker.

13. You believe in long lunches with multiple courses.

14. You know you can’t get white coffee.
Rookie error: unknowingly ordering an espresso when all you really wanted was un café au lait resembling your humble flat white back home.

15. You believe driving more than a few kilometres anywhere requires a weekend.

16. You walk on the right hand side of the footpath.
It just feels natural.

17. You now look right to left when crossing roads.
It’s a dangerous new habit of yours.

18. You are an expert at locating street signs pinned to buildings.

19. You don’t batt an eye when there’s yet another (métro) strike.
Yawn. 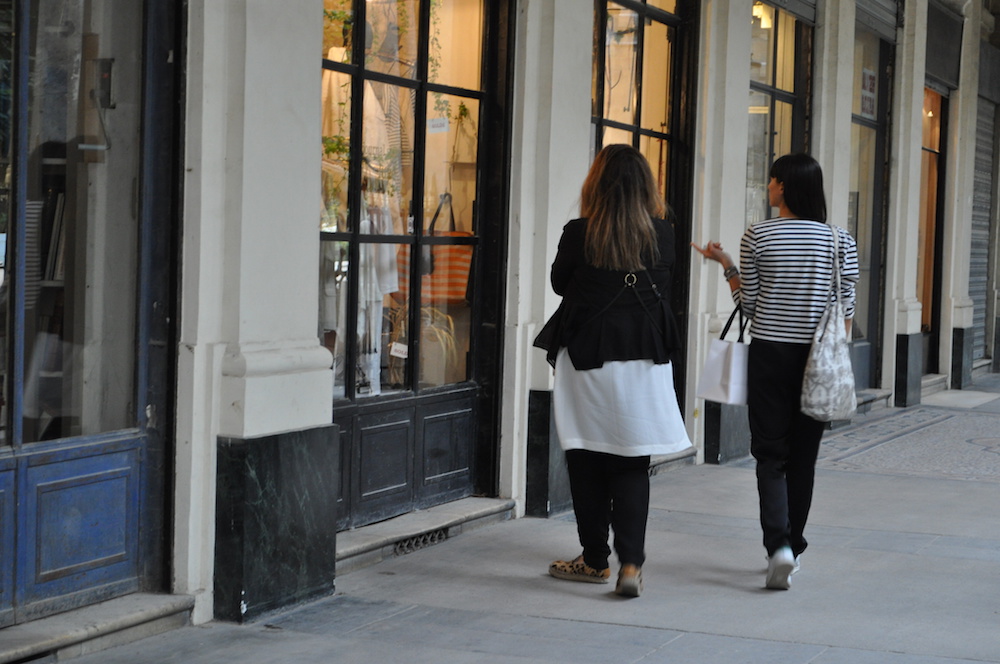 20. You no longer hesitate when discussing the equivalent grades of schooling.

21. Your English no longer sounds correct.
You find nothing wrong with saying “close the light” and “I’m here since three years”.

23. You know French slang or verlan.
And not just McDo for McDonald’s – because you’re so chébran.

24. You find yourself swearing more.
And it carries across into your English.

26. You drop mots anglais into your sentences with a French accent.
You just want to blend in.

27. You know that the word terrible is a slippery slope.

28. You know an acceptable response to a question is a shrug and bof with pursed lips.
You can have a whole conversation in French without saying a word.

29. You think calling someone a flea or a cabbage is cute.

30. You stop laughing at the French name Fanny.

Alors, have you picked up on any of our 30 habits? In what ways have YOU become more French? Tell us below!