French slang: what you need to know 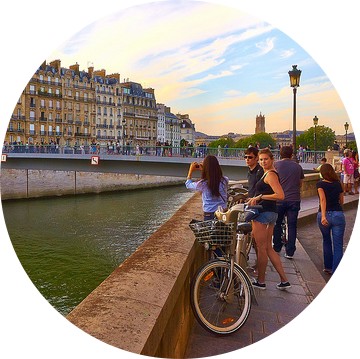 French slang can be terrifying: we spend years trying to perfect our grammar, master the most intelligent vocab, and sound sophisticated, and suddenly all of that’s thrown up in the air when we encounter a French person speaking in slang.

It’s not exactly something we automatically associate with sophistication, and it can make even the most capable French speakers feel hopeless. However, when we’re learning French we’re always striving to sound as authentic as possible – and that’s where French slang can help.

There’s a whole host of new words, terms and grammatical structures to master, and unfortunately, rarely is it logical.

Luckily, we’re here to help. We’ve collected the French slang terms that will make you sound like a local (whilst retaining your hard-gained French sophistication).

While these words literally mean cabbage and wheat, they are more commonly used as French slang for money – think dough, loot and cash. A lot less formal than referring to l’argent, using these words will mark you out as someone who goes beyond their school French.

What’s more, featured by The Local on their list of vitally important French slang, we can trust that these words won’t hinder our ever-so sophisticated use of the French language. 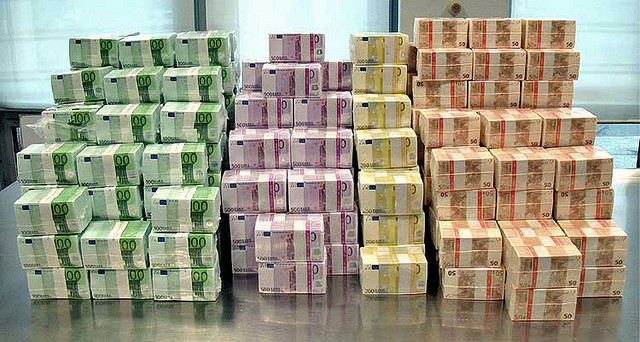 Another one listed by The Local, the French slang for cheap wine will more than just make you a French language expert, it will mark you out as a wine connoisseur.

Who else would know to refer to cheap wine as le picrate, le pinard or le pive? Just take great care not to insult your French hosts: this French slang should not be used to describe their family Beaujolais.

We included this verlan word – meaning ‘nothing’ – as one of our favourite idioms and expressions, as it’s great for showing that you’re really in the know.

This type of French slang is mainly used by teenagers in the suburbs, but certain words – balpeau among them – are starting to penetrate the mainstream vernacular.

It certainly can’t hurt to be ahead of the game, especially when it comes to the French language, and throwing a balpeau into conversation will show you’re more than just a chump with a phrasebook. 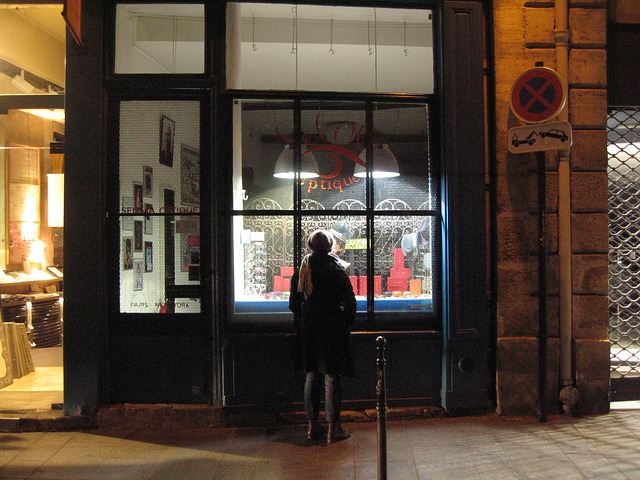 One of our favourite examples of French slang (even if it is strictly a French idiom), faire du lèche vitrine translates as ‘to window-lick’. This beautiful use of the French language conveys exactly how we feel when we window shop down the streets of Paris, and it feels like a phrase every Francophile should know on a visit to France.

Katerina Forrester featured this French expression in her article on mastering French idioms; we just wish there was an English equivalent.

If you ever have to deal with the police in France, it might be safest (and needless to say, politest) to stick with ‘policier’. However,you will probably come across all these French slang terms when chatting with locals.

As The Local points out, not all of these are flattering, but they are frequently used in the day to day French language.

On instead of nous

This one might not exactly fall into the category of French slang, but if you want to sound authentic, using on instead of nous will do the trick. It can be agonising after we’ve spent years learning all the conjugations of nous, but trust us, you will never hear a French person use nous.

No need for ne

The French do something similar with the ne in negative sentences – colloquially, the grammar rule just isn’t applied and they often omit the ne altogether. It’s je sais pas, je veux pas and even j’ai pas besoin. 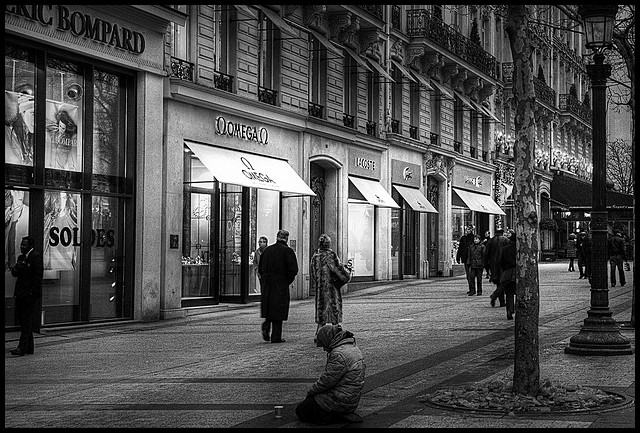 For more of this useful, colloquial type of French slang, check out IELanguages. It is by far our favourite resource for learning how to be chatty, informal and friendly in French.

You can also consult the French Slang Dictionary if you come across a phrase that you’re unsure about – just beware: while this is an excellent resource, it doesn’t shy away from the slightly more insulting instances of French slang.

You’ll be fluent in French slang before you know it!

Have we missed any indispensable French slang off our list? Add your favourite French expressions to the comment box below!