Top 5 things you might not know about the French language 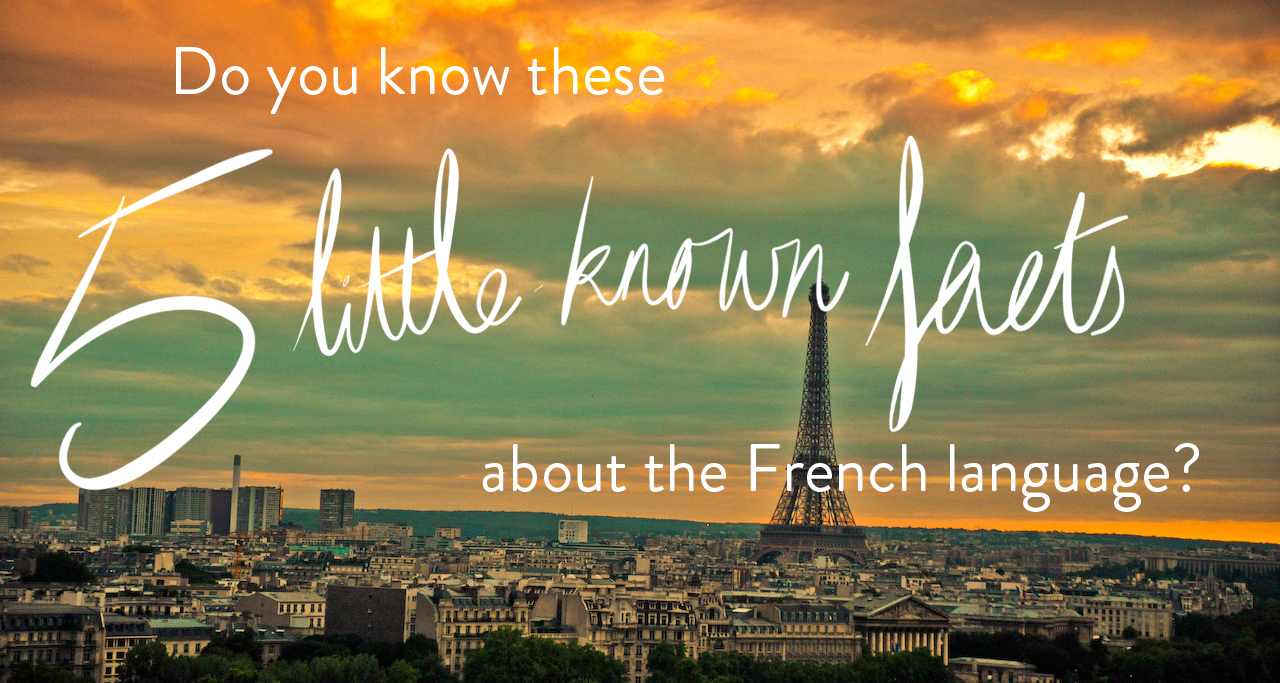 1. Many living French authors did not initially speak French

According to Antimoon, many popular French authors – including Milan Kundera, Nancy Houston and Jonathan Littel – did not speak French as their mother tongue. If you’re an Anglophone aspiring to make it into our ‘Getting into new French fiction’ column, there may be hope for you yet… 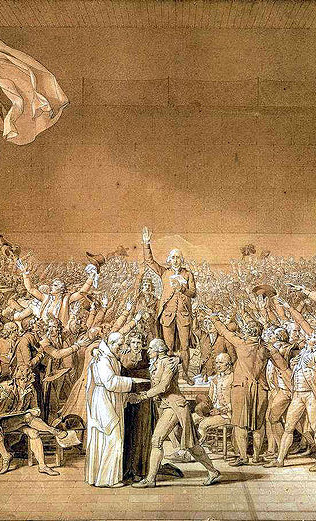 2. The letter ‘W’ only appears in foreign words in the French vocabulary

That’s right, Cactus Worldwide explains that all French words including the letter ‘W’ have been borrowed from other languages (mainly English).

An example is wading, which shares the English meaning of walking through liquid, or perhaps the most famous Anglicism – week-end.

3. At the time of the French Revolution, 75% of French citizens did not speak French

One of the Revolution’s main triumphs was doing away with the range of patois spoken by the French peasants.

It is believed that dialects enabled the monarchy to keep everyone subjugated. By instigating a common language, power was given back to the people.

4. There is a town in France called Y

Located in the Somme, this is the shortest name of a town in France. According to French for Fun it is sister cities with Llanfairpwllgwyngyllgogerychwyrndrobwllllantysiliogogogoch – a town in Wales with 58 letters in its name. 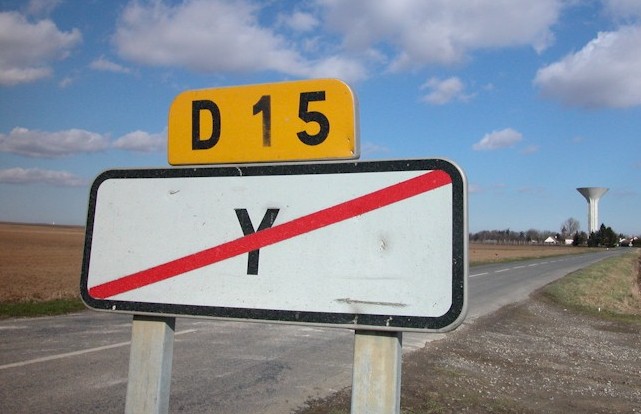 5. French is not always seductive!

We like to think that it is always sexy to parler en français, but as Cécile Mazurier explains, in the USA, French speakers can be subject to ridicule. The country’s government seems to have made France its favourite comedic target. Bien sûr, we think they’re just jealous. After all, it isn’t the American accent that leaves people weak at the knees…

What’s your favourite obscure fact about the French language? Share your opinions in our comment box below!