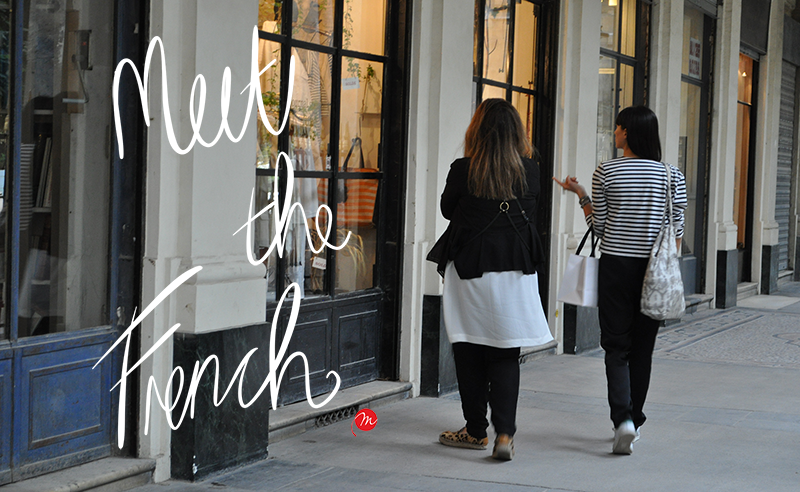 Unspoken expat challenges: how to meet the French

There is an unspoken challenge that comes with being an expat or traveller. In a world full of people with a myriad of ways to become connected, it seems to be remarkably hard to build genuine relationships with other like-minded individuals. Indeed, even expats who have returned to their home country feel this disconnect.

Francophiles bring their own unique angle to this dilemma: it is our lot in life to be drawn to the French life and culture, to wish to understand it and be part of it. Nevertheless, so many of us find that whether we’re travellers or residents in France, it can feel like an uphill battle to truly become part of French society. Making connections in a new place under any circumstances is difficult, but is it just us, or is it harder when it comes to the French? 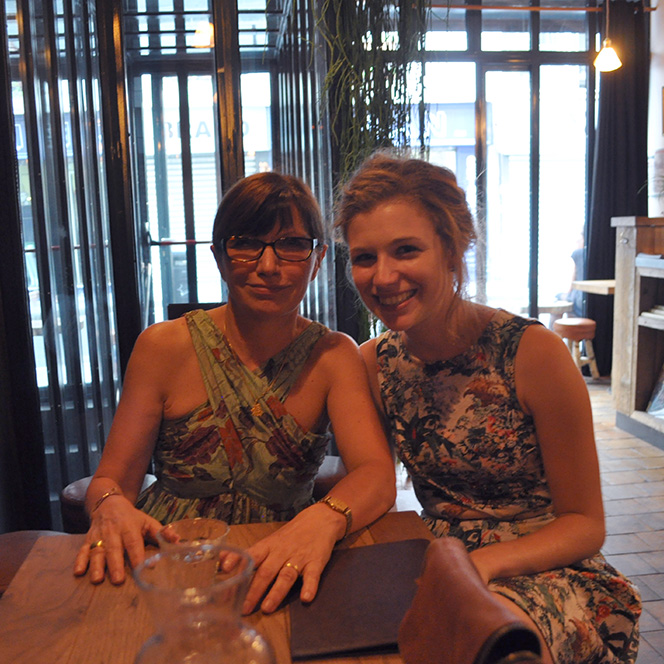 Meet Jill: a young Northern Irish woman living in Paris for her Erasmus year. For students, the need to make connections to the city in which they’re living is important. Otherwise, they run the risk of existing in an expat student sphere and never really scratching the surface of the ‘real’ France.

Jill worked in a mostly expat-staffed bar, and lived with other Anglophone students. It wasn’t until she took the plunge to attend a conversation exchange that she began to make connections with French locals, and truly discover the best of what France had to offer.

Even Jacqueline, a native French woman, faced a challenge upon returning to France after many years abroad: having made many friends all around the world, she was now obliged to seek out connections in Paris. She found the differences between how the French form relationships and the rest of the world to be complex. As such, it’s been a challenge for her to find innovative and exciting ways to meet like-minded French natives and expats in Paris.

Stories like these began to reach our ears more and more often – until we decided they were more than just arbitrary coincidences. Having already been courant of the fact that there’s much more to the French than there appears, we began to think that there was a common thread here.

Natives and expats alike were facing the challenge of making deep, genuine connections with locals in France. 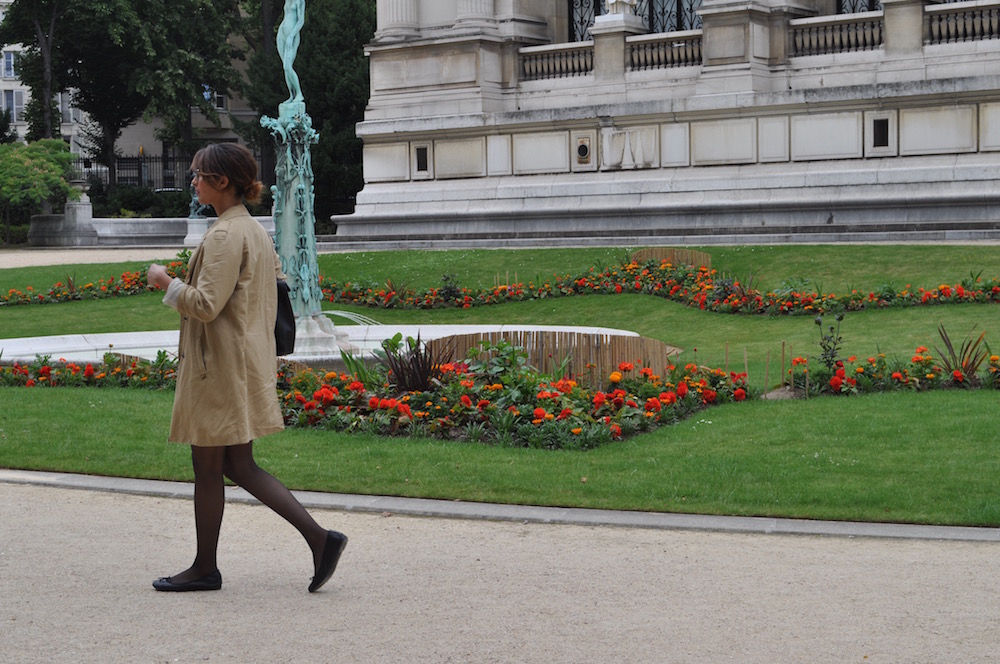 Hannah, our Editor-at-Large, decided to make a secret project of this conundrum, and began casually polling expats she encountered in Paris. Everyone agreed, without fail, that the French have a different way of doing things.

Their approach to friendship is markedly different from ours. Indeed, those who were lucky enough have ‘broken in’, so to speak, had prior French connections to thank. And most of the time, these were made outside France, and in their own pays de naissance.

Our equivalent of Everest?

Here at MyFrenchLife™, we rarely shy away from a challenge – and so we decided to meet this one with our usual method and madness. Surely, there must be a way to break through! Of course, you can’t change the French (nor would we want to), so we were the ones who had to change. It was time to put on our problem-solving hats and approach the situation as savvy individuals – rather than frantic flounderers.

So we’ve set the wheels in motion on an ongoing, in-depth, many-pronged project.

It’s called the ‘Meet the French’ project, and it seeks to answer one difficult question: how does one make meaningful connections with the French? 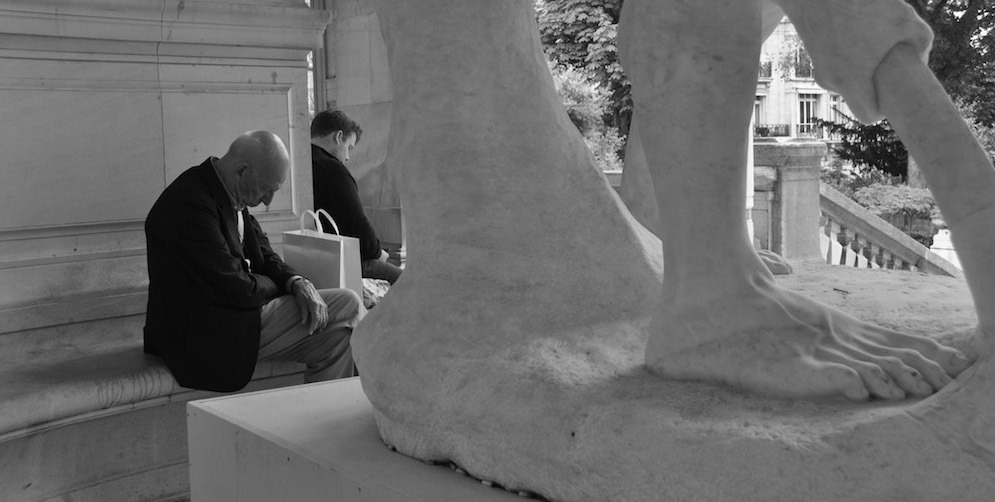 This might be in France, or abroad – searching for French expats in our own countries to bond with over our love for saucisson and a good Saint-Nectaire; to discuss Hollande’s latest gaffes and reminisce on our favourite regions in France (en français, ou franglais, bien sûr).

The makings of a French masterpiece…

This project series all begins with Jill, who will be taking the approach of a young expat determined to make connections in France. She launched into a real life experiment for this project!

She thought about the myriad of ways that may provide opportunities for her to make real connections with the French and to give her time in Paris more depth.

Jill adopted sport, language, events and associations as her techniques in search of French interaction and new French connections. She’s also shared her observations on what makes the French approach to friendship so different, and the best ways she’s found to get her search underway. You’ll be able to read about Jill’s Parisian Meet the French experiment in this series.

So all that’s left to say is: allons-y !

Have you found it difficult or challenging to become comfortable and connected in French society? Or, have you been searching for ways to connect with French expats in your own ville? Share your experiences with us in the comments below.