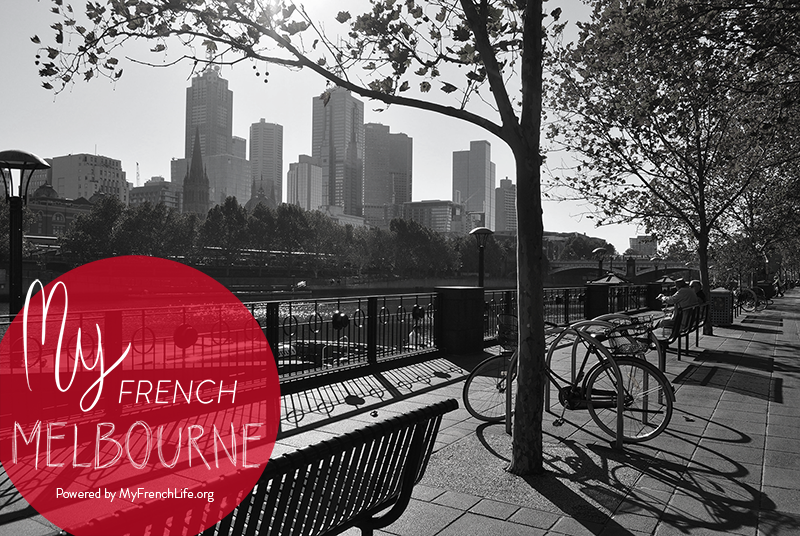 Are you ready to design your own French life – where ever you live?

As Francophiles, our hearts are drawn to France like birds to the south in winter. It might sound painfully poetic to frame it that way, but that’s how longing feels, n’est-ce pas?

Bien sûr, if living in France was a dream that could be simply and easily achieved, none of us would be residing in our native countries at all! While many of us are lucky enough to have made this dream a reality, for the majority it’s easier said than done. We have roots in other places that hold us where we are: roots made of family, friends, commitment and the many complexities de la vie. In short, normal life gets in the way.

But of course, there are those weeks, months or days when we can put normal life on hold, and escape to la belle France. While there, we store up just enough experience and memories to help us make the trip home, but these feelings don’t last long. It’s only a matter of hours – or a few slices of sugary, nothingness bread – that have us longing to be back in our vie des rêves once more. 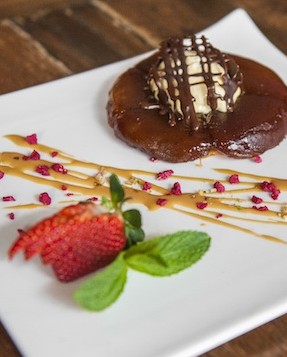 As much as we’re dreamers, we’re also pragmatic. We decided enough was enough: we want our French fixes, and we want them now! So, we’ve developed strategies and organised our lives in such a way that we can experience la vie française just a little bit, each day or week.

Some might say it’s rather dedicated, bordering on pedantic – but to that we give a careless French shrug and a perfectly-executed “ooof”. Since when has a Francophile ever stopped seeking their dream life just because someone else doesn’t get it? On we go, making schedules for our French learning, ordering stacks of French books and seeking out real croissants like bloodhounds: we’re relentless!

It’s because here at MyFrenchLife™, we believe that experiencing a touch of la vie française doesn’t only happen in France: it can be found anywhere, so long as you know where to look.

We’ve been scouring our cities for the best ways to French-ify our daily lives, from speaking the language, to meeting French expats and Francophiles; from seeking out the perfect comté to learning to cook French cuisine chez nous. Our quest has become like the DaVinci Code of Francophilia: obsessive, never-ending, with many surprising and delightful twists and turns.

Seeking out France where you live

We strongly believe that no Francophile is an island, and so we’re finally ready to share the fruits of our labour. And realising that we’re stronger together, we’ve called together experts from across the globe to transform haphazard efforts into a real project: to seek out the best of French in your hometown.

It’s called our ‘Francophile’s Guide’ project. We’ve sought out the people, places, experiences and businesses who will help us satiate our French longing, by giving us a taste (figuratively or literally) of la vraie vie française in our own city.

So, where do you find the best French cheese in London? And how can you practice your French in Melbourne? And what about croissants? French events? French classes? French films? The answers to all these questions and more are coming to a computer screen near you very soon.

The Francophile’s guide to… a city near you

We’ll be starting in Melbourne: far from France, but full of Francophiles! Our own conversation group has over 1650 regular attendees and runs eight events per month – if that isn’t evidence enough that Francophilia is rampant in this Australian city, we’re not sure what is.

The MyFrenchLife™ Melbourne team have been busy meeting the many faces of the French revolution en Australie; compiling the best spots to French-ify your life when you’re a long 21-hour flight from your favourite country.

Next is London. Though it’s barely a few hours by train from London to Paris, les anglais can’t get enough of everything French. Luckily for us, London is also the sixth biggest French city: home to many French expats and Francophiles alike. This means that real French produce, experiences and events are much easier to come by.

But of course, in such a large city, there are bound to be places to avoid, and places to start making your regular haunts without delay. So, our we’ll be seeking out the best of French in London for MyFrenchLife™ members and readers: providing top tips on the best places to buy, eat, and speak French, and meeting the people who have made this possible.

The possibilities are endless: anywhere living, breathing people are to be found, there are bound to be at least one Francophile or French expat seeking to recreate the culture in their own neighbourhood…

PS – Stay up-to-date with the latest on our specially dedicated Twitter accounts: My French Melbourne and My French London.

So, are you ready to design your own French life where ever you live? Well, of course you are – any Francophile ready to say no to real French cheese, conversation and culture in their city isn’t a real Francophile at all… 😉