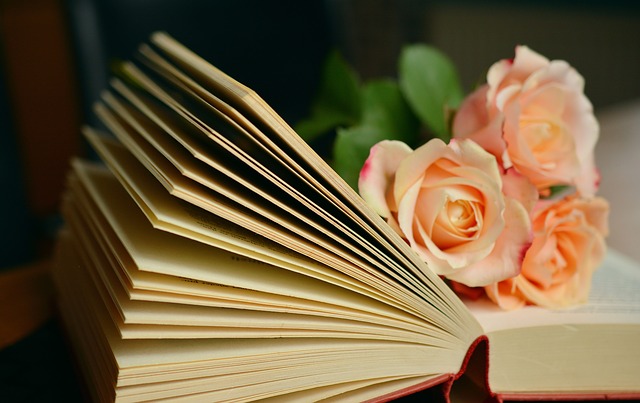 In my last post, I reviewed Susie Morgenstern’s wonderful new book, her first for adult readers, ‘Jacques a dit’. It’s about her late husband, Jacques. Here she talks to me about her motivations and the meaning of this poignant book. 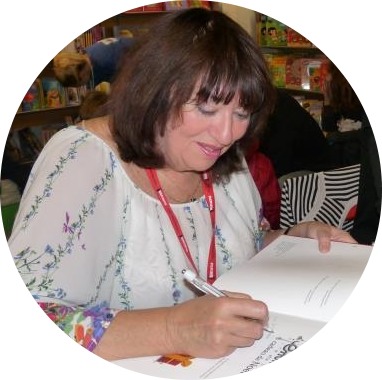 met Susie over ten years ago while I was teaching in France. At school, my students and colleagues all knew about Susie Morgenstern – that’s how famous she was and still is. We have kept up with one another over the years. When I learned that she had written ‘Jacques a dit’, I asked if she’d be willing to answer a few questions about the book.

Why did you decide to publish this book now?

This was the book I wrote for two years after Jacques died; my book of mourning. It was for me, for my family and I never thought of publishing it. But twenty years later when a publisher asked me to write a book about how I became who I am today, I spontaneously said “Jacques!” and I sent her the first pages. She immediately came down to Nice to meet me and really wanted to publish it, and suddenly the idea excited me.

Most of your writings have been for children or young adults. Was there any particular difference for you in writing ‘Jacques a dit’ – a particular challenge? 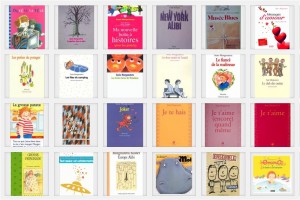 There is no difference in the writing of the book, same old blank page, and same old battle. The difference is that children wouldn’t be interested. I have written another full adult novel, ‘Sadie goes to France’, but never sent it out because, although it’s a fun and funny book, I have no contacts with English speaking publishers. (I wrote it in English)

Not just a love story

I want to say this is a book about loss, but of course, it’s about love, isn’t it?

I wrote the first book about my love story called ‘Premier amour, dernier amour’. Yes, it’s about love and all the crazy forms it takes. One of my friends, a psychologist, told me “You were a battered woman!” another friend said, “No, you were a woman in love”.

But it’s more than a love story. It’s a book about marriage, getting along when the two people in question seem so diametrically different, a Frenchman and an American woman; one private, one who lets it all hang out; one a scientist, the other a humanist. 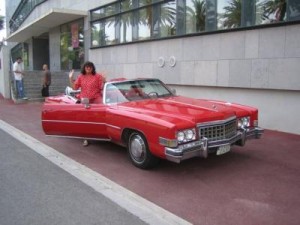 You don’t make the marriage sound easy. Why did it work?

It worked because the love was there. It was totally irrevocable for me. He used to say “Go back to your mother!” and I would scream “Not on your life!” I only saw that it wasn’t easy in writing the book. While I was living it, I just thought “This is the way it is!”

This is also the story of a Jewish family that lived through World War II, the German occupation of France and French Antisemitism.

Jacques and his brother were hidden as children during the war. You say in the book that he was a victim of WW2 and that his health was compromised because of it.

They call them survivors but nobody really survived. Jacques was four when he was hidden by nuns. After the war, he had bleeding ulcers that bothered him all his life. Not to mention the psychological scars.

You suggest he might have lived longer with better medical care. Do you want to point fingers at anyone beyond fate?

It was the forest that hid the trees. Since he was sick all the time, his gastroenterologist didn’t think of a colonoscopy. I learned after that he had prescribed too many and had gone over his quota.

Ultimately, this is Jacques’ book; you explain his life as a scientist, his passion for mathematics. You quote from his correspondence, letters to the editors and feature pages of his poetry, grocery lists and love notes. (You kept all of these?)

Do you think Jacques would have liked the book, or would he ask (as he did at other times), why you couldn’t find inspiration for your writing outside the family?

Yes, I kept the notes. It is Jacques’ book. I don’t think he would have allowed the publication in his lifetime. That’s also why I wrote it just for myself. When the publisher contacted me, it seemed like it was time.

You can also read Ronnie’s review of ‘Jacques a dit’ here.

Have you read Susie Morgenstern’s book? Or plan to? What are your thoughts on the ideas she brings up? Join the conversation in the comments!