…What is bread to you? – le Bulletin – la Conversation

If I were asked to close my eyes…

then to think of FRANCE

and to then INHALE

What aroma would I experience?

Well, it would probably depend on where in France I imaged myself at the time… let’s assume I’m in PARIS. 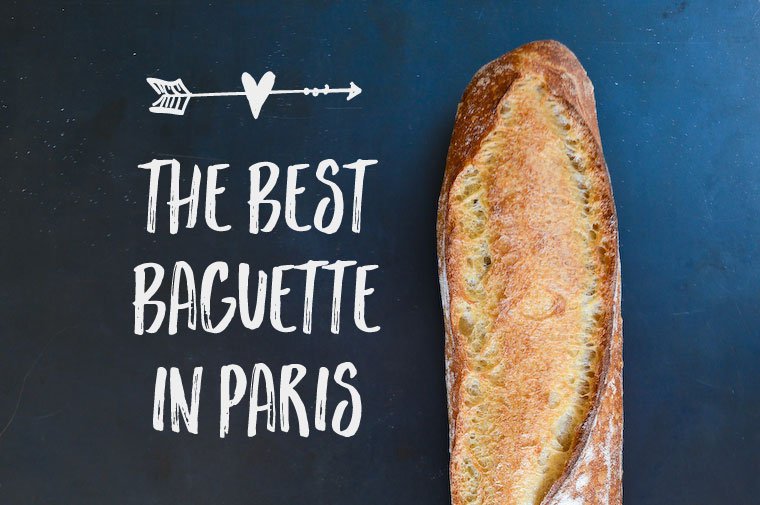 Today, I’d like to introduce you to a wonderful creative young Parisian woman: Clotilde Dusoulier.

Here is the relevant recent post from Clotilde’s blog ChocolateandZucchini, where she digs deep into the official ‘Best Baguette of Paris 2017’ competition:

The official Meilleure Baguette de Paris competition was held last Thursday [9 May], and the 2017 winner of the Best Baguette in Paris award is (drumroll please) Sami Bouattour from Boulangerie Brun, a bakery that’s at 193 rue de Tolbiac in the 13th arrondissement (métro Tolbiac).

The competition is held every year, and it is organized by the Mairie de Paris, the mayor’s office, to spread the word about Paris as a city of fabulous bread — which it no doubt is — and to foster a healthy sense of competition between the boulangers, who strive to improve their craft in the hopes of winning that coveted distinction.

If you’re a curious person, like me, then I suggest that you read Clothilde’s post, to find the answers to the following and much more: –

To help you find a prized baguette of your own in Paris, Clotilde has created this handy map:

The 20 Greatest Bread Quotes of All Time

While thinking about how important bread is to our lives I came across this list of references of bread in literature and wanted to share it with you, mostly due to its diversity – with credit to ROBERT SIETSEMA of VillageVoice.com who says:

The 20 Greatest Bread Quotes of All Time

Well, maybe not of all time — how far back does the world’s literature really go? And we blush to note that most of these quotes come from Western sources, at that. But read on anyway, because some of them are pretty damn funny, or at least pithy and philosophical.

1. “The sky is the daily bread of the eyes.” —Ralph Waldo Emerson

2. “How can a nation be great if its bread tastes like Kleenex?” —Julia Child

3. “Any time a person goes into a delicatessen and orders a pastrami on white bread, somewhere a Jew dies.” —Milton Berle

4. “If you have two loaves of bread, sell one and buy a lily.” — Chinese proverb

5. “The smell of good bread baking, like the sound of lightly flowing water, is indescribable in its evocation of innocence and delight.” —M.F.K. Fisher

6. “Two things only the people desire: bread and the circus games.” —Juvenal

7. “Give me yesterday’s Bread, this Day’s Flesh, and last Year’s Cyder.” —Benjamin Franklin

8. “I judge a restaurant by the bread and by the coffee.” —Burt Lancaster

10. “For less than the cost of a Big Mac, fries and a Coke, you can buy a loaf of fresh bread and some good cheese or roast beef, which you will enjoy much more.” —Steve Albini

11. “There are people in the world so hungry, that God cannot appear to them except in the form of bread.” —Mahatma Gandhi

13. “Deliberation, n.: The act of examining one’s bread to determine which side it is buttered on.” —Ambrose Bierce

16. “If I survive, I will spend my whole life at the oven door seeing that no one is denied bread and, so as to give a lesson of charity, especially those who did not bring flour.” —Jose Marti

17. “I am proud to be an American. Because an American can eat anything on the face of this earth as long as he has two pieces of bread.” —Bill Cosby

18. “‘A loaf of bread,’ the Walrus said, ‘is what we chiefly need: Pepper and vinegar besides are very good indeed.'” —Lewis Carroll

Everywhere you look in life you come across references to bread. So, following our literary and bread theme… 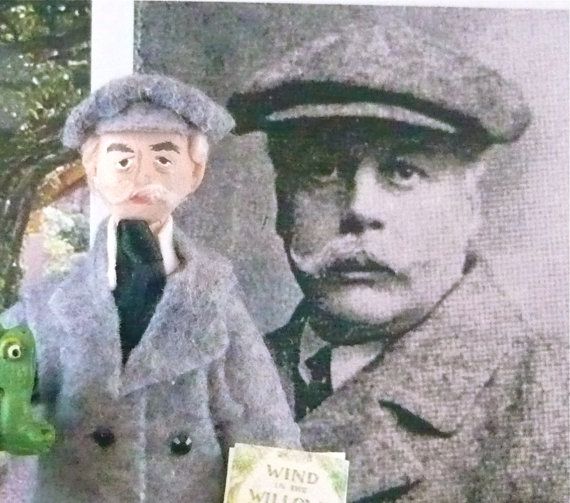 …
There he got out the luncheon-basket and packed a simple meal, in which, remembering the stranger’s origin and preferences, he took care to include a yard of long French bread, a sausage out of which the garlic sang, some cheese which lay down and cried, and a long-necked straw-covered flask wherein lay bottled sunshine shed and garnered on far Southern slopes.
Kenneth Grahame, The Wind in the Willows

That’s all for this week see you in the comments below – what is bread to you?

If you missed any of the recent le Bulletin ‘CONVERSATION’ articles you can play catch up here, now! Today’s CONVERSATION is immediately below.