Creative parallels: “…and he lives in the 13th” Paris story – Gerard Lewis-Fitzgerald 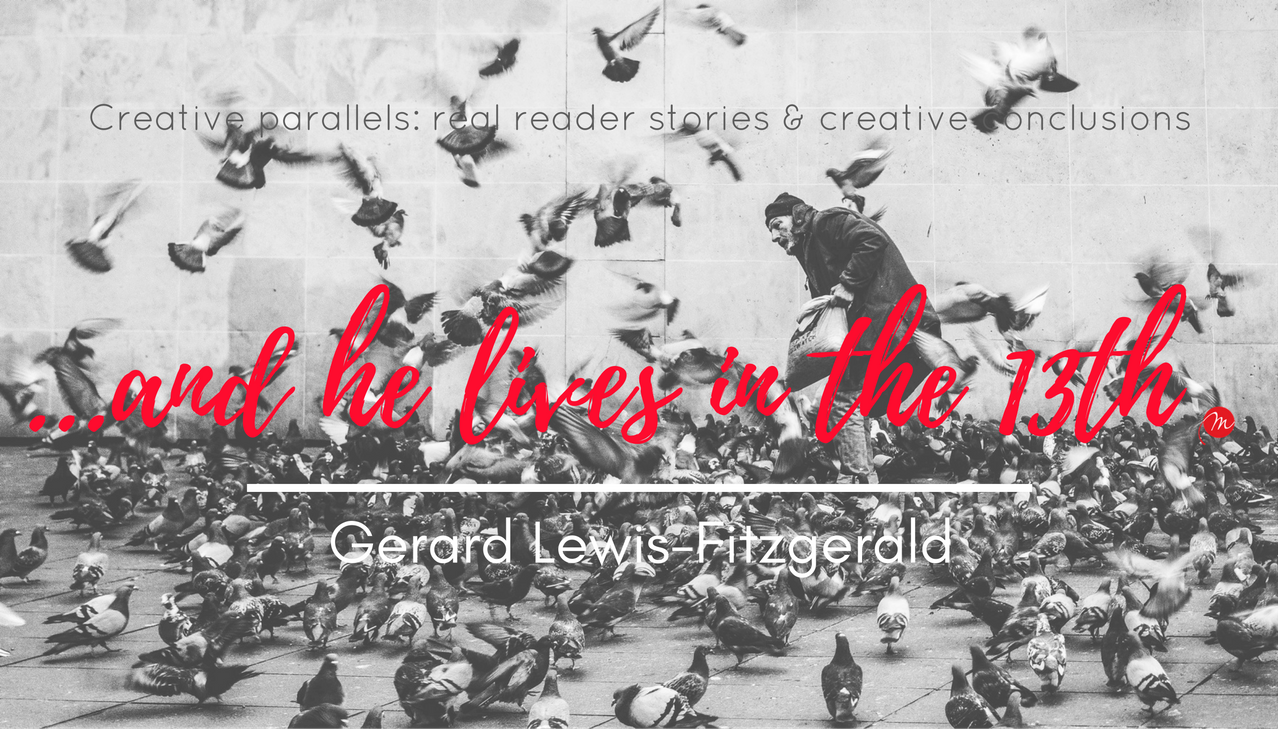 One of our readers, Jane S. Gabin, shared her personal Paris story, steeped in family history and mystery.
We turned it over to the MyFrenchLife™ community, inviting them to get creative and write alternate endings to the intriguing ‘…and he lives in the 13th!’ Paris story.
Here is one alternate ending to Jane’s story – amusez-vous !

“After my father passed away, I had to clear out my parents’ place. I found a box of old photos stashed away, marked ‘Memorabilia.’ Going through it, there are many people I recognized – but also many I did not. There were dozens of photos from WWII. 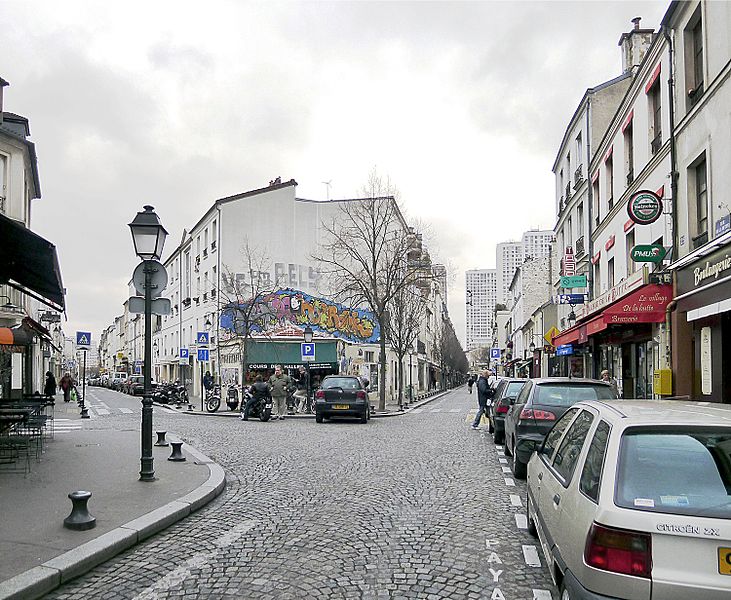 His name is Gilbert Saignier. In that charming and convivial photo he was nine – now he is eighty-two.

When I learnt that he lived alone in a street off the rue des Cinq-Diamants in Butte-aux-Cailles – once a working class area but now quite gentrified – I imagined that Gilbert had done quite well for himself. I must confess that I felt a little jittery as I rang the bell of his first-floor apartment.

Would I be disturbing an octogenarian suffering from a chronic illness which confined him indoors?

The spritely patter of his footsteps from inside instantly dispelled my reservations.

Greeting me with a smile and a typically Gallic bise, Gilbert invited me inside. He then offered me an apéritif of black spruce buds, singing its praises as “une romance entre l’eau-de-vie et le vin”. He sipped only rarely from his glass as he launched with great verve into his recollections of my father.

“He was so polite, your father”, Gilbert said. “And he made a wonderful effort to communicate in French . . . although he made some ‘bêtises’ from time to time.”. 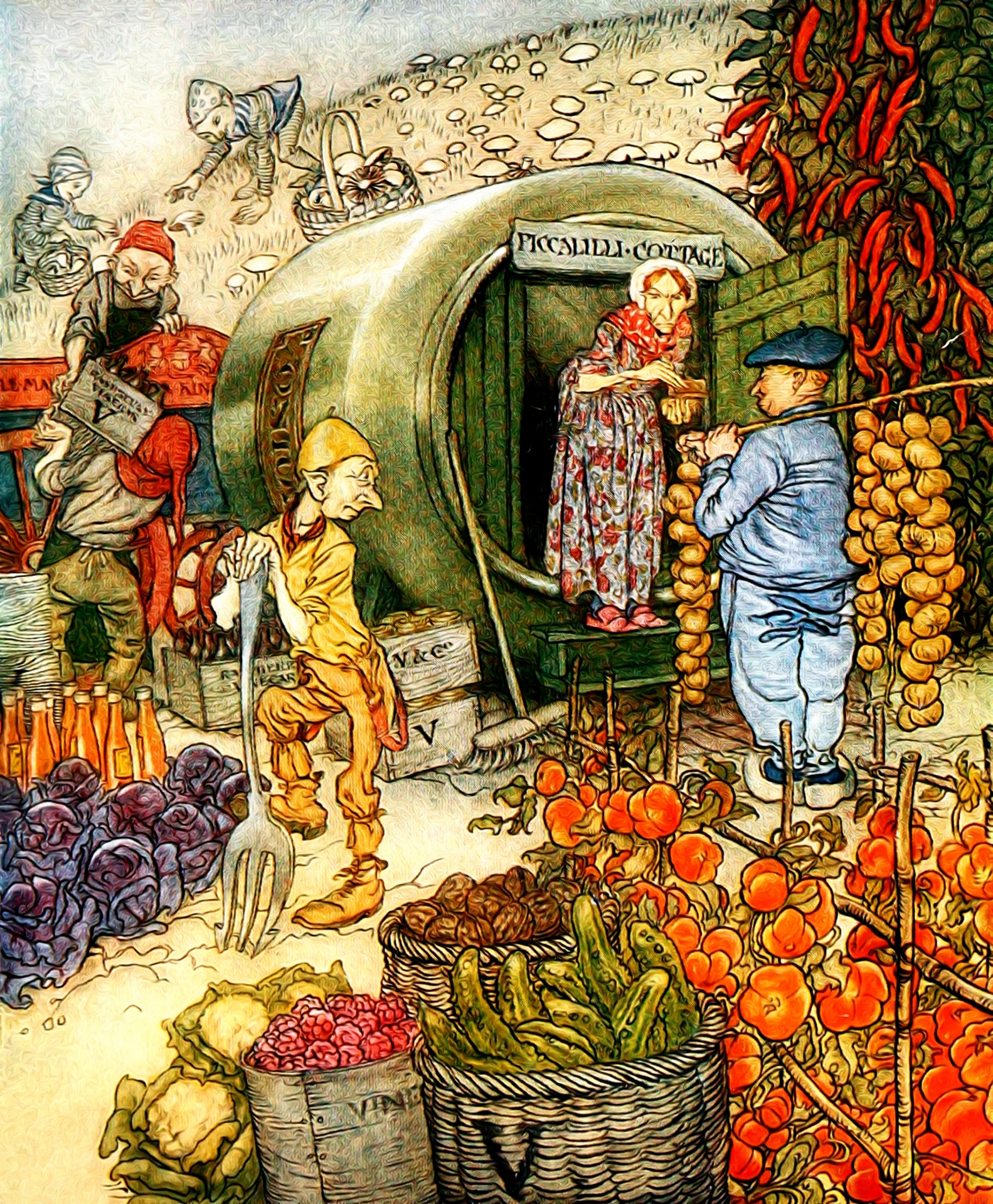 “Voilà. Yes, one day your father wanted to buy me a present”, continued Gilbert, “and knowing I adored soccer, and that my favourite player Oscar Heisserer wore the number ten, he went into town to buy me a maillot with the colours of Heisserer’s Strasbourg team. In the shop, which sold used maillots as well as brand-new ones, the shopkeeper asked your father if he wanted “un maillot neuf”. Your father frustrated the shopkeeper, and amused the other customers, as he continued to insist on a maillot with the number ten – not nine!’

This lovely story made both of us burst out with laughter. Then when I  remarked on the simple elegance of his apartment and in particular the paintings on the walls, Gilbert sprang to his feet.

“Ah, here is an acrylic I painted from a long-lost photo: my father Jean-Luc and your dear father, together, working in our family’s ‘jardin potager’!”

Such an endearing Franco-Australian alliance, I thought to myself.

Which is your favourite, the true ending or one of the creative alternate endings?

Do you have a personal Paris story you’d like to share?
If you would like to share your unique experience of Paris or France, or if you’d like to add your own creative, alternate ending to the ‘…and he lives in the 13th!’ Paris story, please get in touch!  In the meantime, join the conversation below.