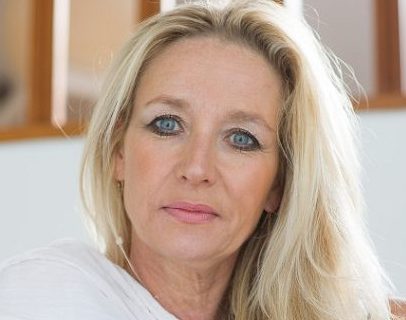 With the Copé-Zimmermann law on gender quotas in directorial boards now official, head-hunter Lucille Desjonquères tells us about summoning all her energy to help women break the corporate glass ceiling.

Founder of Femmes au Coeur des Conseils (Women at the Heart of Directorial Boards), Lucille Desjonquères aims to help companies open up their boards of directors to women. The law came into effect on 1 January 2017.

What is the Copé-Zimmermann law? 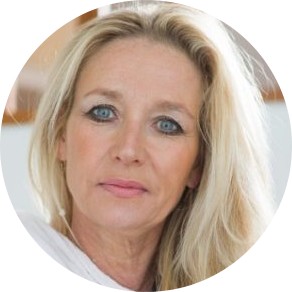 The Copé-Zimmermann law, passed 27 January 2011, seeks to ensure equal representation of men and women at the top levels of a company and to endorse professional equality. It is legally required that companies respect a minimum quota of employees from each gender. The law includes penalties for non-compliant companies: nominations to boards that fail to respect the quota are automatically invalid and attendance fees given to board members may even be suspended.

What’s the purpose of the law?

It is hoped that this law will aid the recruitment of women, who are less represented on directorial boards. The ultimate aim is to have women occupy 40% of directorial positions by the start of 2017. Importantly, Marie-Jo Zimmermann notes that this law also applies to men.

However, the goal of 40% is far from being met, even though the 20% threshold was generally achieved in 2014. Since this law targets businesses (both listed and non-listed) which have a yearly turnover of 50 million euro and up to 500 employees, the danger is that they will be lax in their recruitment of female directors. 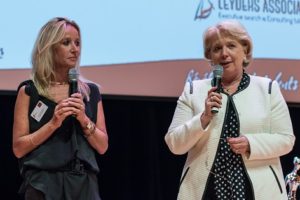 With the due date of the law now here, companies may regret not taking the time to scrupulously recruit their managers. Often, directors don’t know where to find the best women for the job, rather making do with whomever they find at the executive committee level where women are already under-represented.

Thousands of women will have to be found for small to medium businesses: foundations, public institutions, chambers of commerce – many of these are unaware that they fall under the jurisdiction of the new law

Lucille Desjonquères has been working in the recruitment industry since 2001. Today she is the general director of Leyders Associates’ recruitment board. She first became aware of the new law in 2013 thanks to a friend, deciding to get deeply involved in the mission of promoting a female mandate.

This beautiful and energetic campaigner began by goin 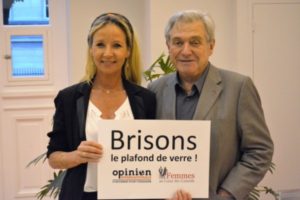 g on a ‘skirt hunt’. Lucille quickly realized that many talented women were hidden beneath the ‘glass ceiling’ who would otherwise be perfectly eligible candidates for boards of directors or even executive committees. Yet, these women didn’t dare to ascend the corporate ladder and some were even shocked to be approached.

All these selected women then make up a new recruiting ground. The first clients who engage with the fresh talent are astounded by the relevance and breadth of their profiles. In 2015, there were 1000 women in the files.

The challenge is to combine this approach with the world of supply and demand. Lucille Desjonquères recruits senior advisors who are endowed with impressive networks (largely made up of young retirees, expert consultants or interim managers) who can help other women gain their rightful visibility in the workforce.

Lucille’s work has earned her recognition by the prestigious American group, International Women’s Forum (IWF), who conferred the honor of launching the IWF’s French chapter to her. 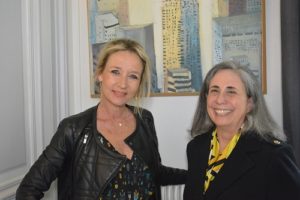 The Copé-Zimmermann law came into effect on 1 January 2017. In conjunction with Femmes au Cœur des Conseils,  Lucille launched the ‘Let’s break the glass ceiling together’ campaign. The initiative hopes to convince directors who are yet to enact the law that it is in their best interest to open up their corporations to women.

Directors are not the only people Lucille has to convince, she is also urging all women, and French society in general, to embrace the changes. In collaboration with the journal Opinion Internationale and numerous well-known faces, a manifesto will soon be launched online with of hope of gaining as many signatures as possible to spread the word.

Lucille’s aim is to spread this new movement throughout Europe so she can then go back down to implement the model at the executive committee level, where women are also far from being represented. After that, she aims to penetrate further down to other key posts within organizations. Lucille Desjonquères hopes that by working her way top-down through organizations, she can pave the way to closing the gender pay gap.

Do you support gender-based quotas? Let us know what you think in the comments below.

[This article was originally written in French by author: Marie-Hélène Cossé]

Mid&Plus takes a decidedly positive view of women in the world and produces wonderful portraits of inspiring women.
This collaboration enables you to read this series of inspiring life stories in English here on MyFrenchLife™ – MaVieFrançaise® magazine and en français à midetplus.fr: for further inspiration and read about Fondatrice Marie-Hélène Cossé.
We hope that you enjoy it.