Every month this year, we challenge you to sit back, relax, and delve into one of our specially chosen French books! In May, we’re reading Gustave Flaubert. 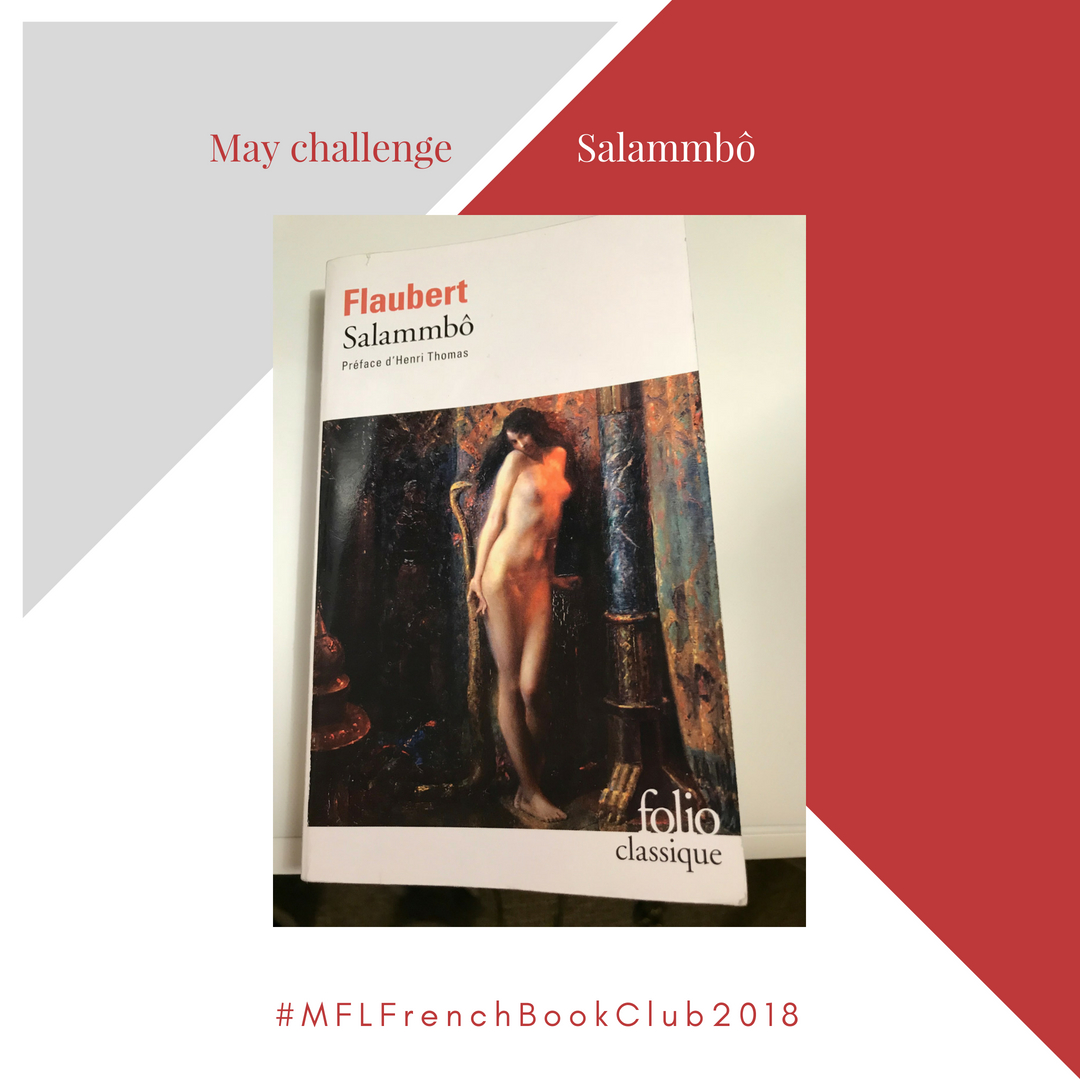 This May, we’re continuing the challenge with one of our all-time favourite literary classics – Gustave Flaubert’s ‘Salammbô’.

Although we’ve already read Madame Bovary in the March edition of the MyFrenchLife™ French Book Club, Flaubert’s Salammbô is a novel that you won’t be expecting – especially after the trials and tribulations of Emma Bovary! 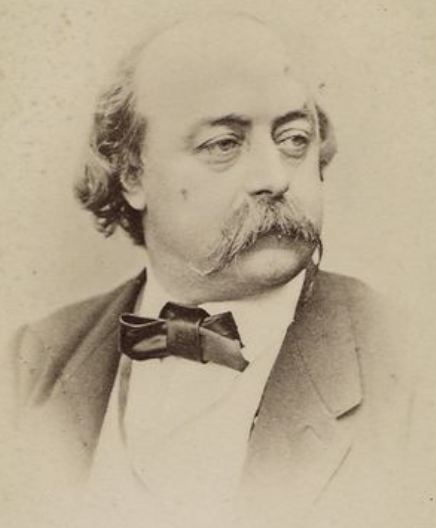 Set in Ancient Carthage, Flaubert may formally seem to take the reader away from nineteenth-century France into the Mercenary War.

This began following a dispute over payment for the mercenaries, who had fought on Carthage’s behalf against the Romans.

Yet, surprisingly for some, Flaubert’s novel isn’t titled after the siege of Carthage and the bloody battles it includes.

Instead, it is named after Flaubert’s creation: Salammbô, the daughter of the Carthaginian general – Hamilcar Barca.

Labelled the priestess of the goddess of the moon, Tanit, Salammbô is forced to take action into her own hands to recover Tanit’s sacred veil, which has been stolen by Mâtho – a leader of the opposing mercenaries.

An unlikely love story forms between the two enemies, but this is far from a simple Romeo and Juliet remake. There is eroticism, exoticism, brutality, and death – this is Gustave Flaubert, after all.

Salammbô received a lot of criticism around its supposed ‘main character’, with some arguing that Mâtho, or his associate Spendius (a recently freed slave), were the real force behind the book.

I urge you to consider the long descriptions of Salammbô’s costumes and watch as her body and her jewels almost blend to become one. 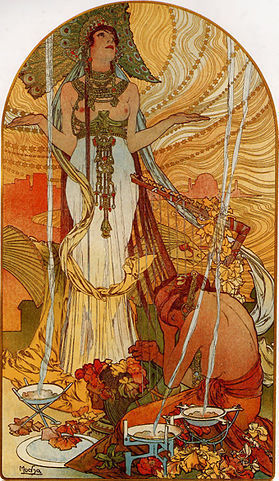 However, Flaubert does allow his female lead to capture the mystery that the oriental woman posed to the nineteenth-century French reader.

Salammbô is far too distant to become an Emma Bovary. Yet, it is also the potential mystery of womankind that Flaubert could be addressing.

What are your opinions!?

I personally believe Flaubert merged aspects of his adventures in Africa, as well as his personal experiences of nineteenth-century society when forming his image of Salammbô.

I urge you as readers to look out for the hypocrisy of nineteenth-century marriage that Flaubert is critiquing in his text:

When reading Salammbô, the mass descriptions may seem overwhelming – even for French readers!

This is because Flaubert is notorious for his detail. Every object, jewel, sword, and landscape has in-depth descriptions – no stone is left unturned.

Or should I say, no material is left undescribed! 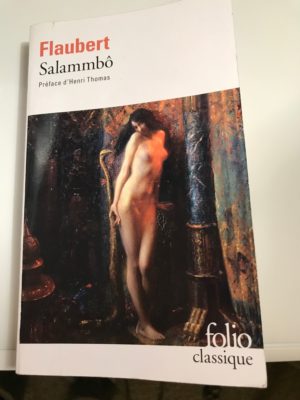 My advice would be: DON’T PANIC.

Don’t try and translate every specific word, but concentrate on understanding the overall meaning.

I encourage you to re-read passages after finishing the novel to re-discover the wonders of Flaubert’s language.

But, on a first read, aim for the novel’s plot! If any questions begin to arise, why not take part in the discussion and drop us a comment? We’d love to hear from you.

Let us know if you loved, hated, or were surprised by Flaubert’s historical novel.

Did you enjoy Gustave Flaubert’s ‘Salammbô? Did you find it a challenging read? We’d love to hear your thoughts and reflections in the comments box below – here’s where you GET INVOLVED.