From hip-hop to la chanson française, French music is so rich and varied, it can hardly be described in only a few words. How can one sum up and define something spanning centuries and genres – something so vast and heterogeneous?

From the caves of St-Germain-des-Prés to the streets of Marseille, music in France is an immense topic – in terms of time, space, and variety. 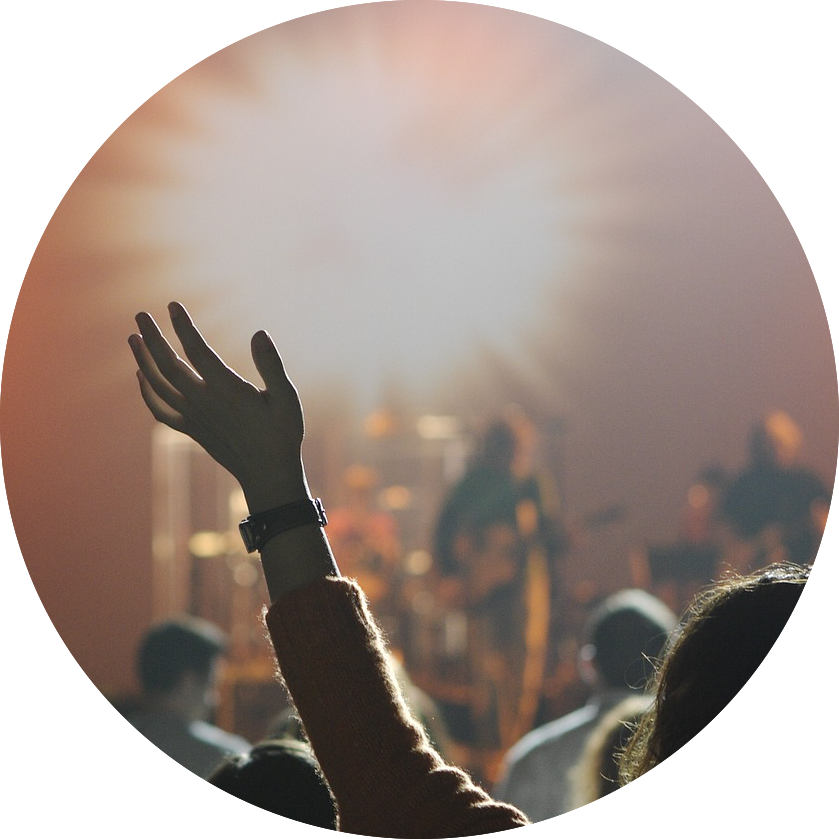 The striking verses of the hip-hop groupe culte IAM, the powerful voice of the Belleville prodigy Edith Piaf, and the unforgettable electro beats created by Daft Punk are all part of the French music family.

But there is one specific branch of this musical tree that I would like to focus on today, dear Francophile readers…

This category is one very particular to France and French-speaking countries: la chanson française.

Not an easy task, since I believe there are no real criteria defining it.

The fifties and sixties were some sort of golden era, with the likes of Jacques Brel, Barbara, Georges Brassens and Léo Ferré rising the art of la chanson to great heights. Their lyrics were akin to little works of literature.

And let’s not forget the subversive, innovative, and talented Serge Gainsbourg, who broke many barriers and created a link between chanson, pop, reggae, classical music, and so on.

His daughter, Charlotte Gainsbourg has a brilliant music career of her own, just like her step-sister Lou Doillon – both singing mostly in English, though.

Alors, what about today?

La chanson française is still going strong. So, I thought it would be a great idea to discover some artists from the current scene by shining a light on four chanteurs.

Some of them lesser-known and some more established within the French artistic landscape.

A central figure of la nouvelle chanson française that appeared on France’s musical stage more than a decade ago, Delerm, son of writer Philippe Delerm, has une voix douce. It’s instantly recognizable, a voice that gets better with time – yes, just like good wine. 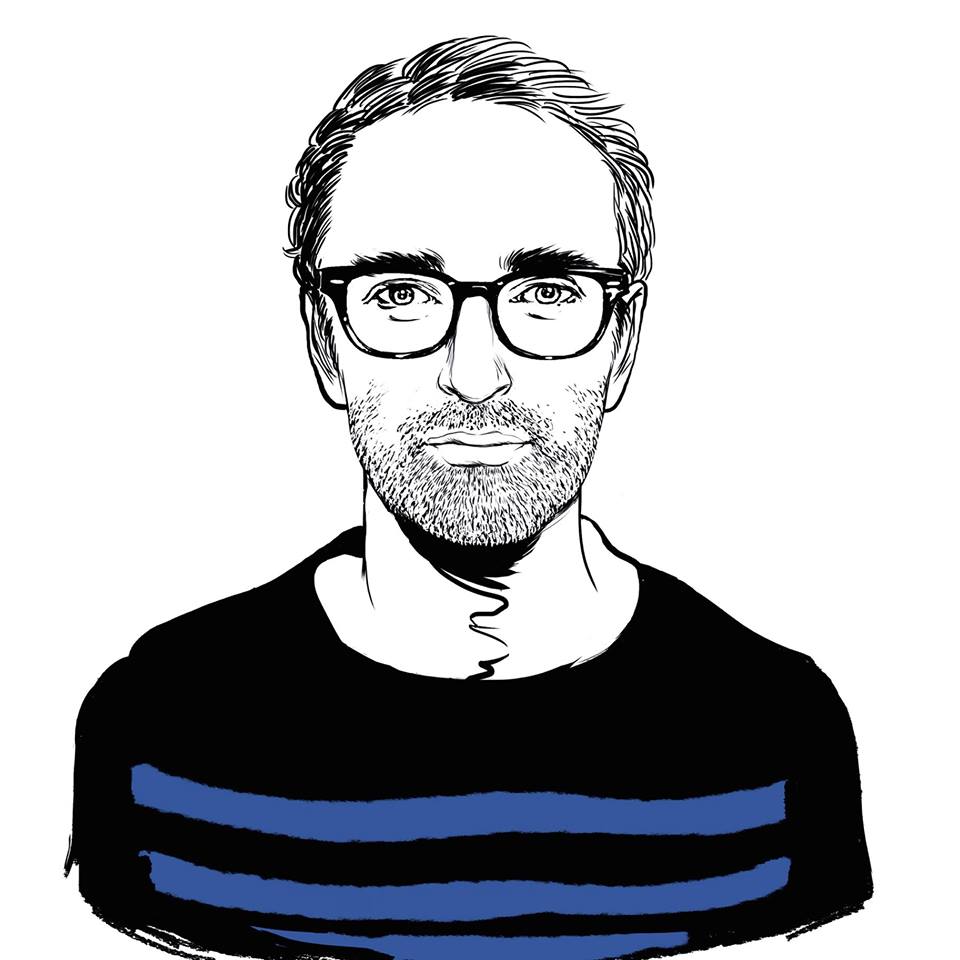 You can delve into his singular world; a tad melancholy, sometimes funny, luminous, and bright. Every song feels like a short story. Vincent Delerm used to name drop a lot in his early days, something he has let go of completely in his last opus, the wonderful ‘À Présent’.

It’s an album less filled with words than usual, but the melodies and the few lyrics are enough to wrap your soul up and plunge you into the heart of each song.

The musical arrangements are incredible, creating a beautiful (but brief!) musical offering. It played in my ears all summer long and led me to rediscover his earlier work.

Vincent Delerm is quite undeniably un prince de la chanson – a reserved and quirky prince, shall I add.

And my chansons préférées ?

This brilliant newcomer masters the art of la chanson like few others.

She only has one album under her belt, the critically acclaimed Petite Amie (2017). But, watching her perform and listening to her songs, you would think she’d been around forever.

This achievement was celebrated this year when she won the Victoire de la Musique (French equivalent of the Grammy Awards) for best new artist.

She brings a modern and singular twist to traditional chanson française. One could even see her as an innovative heiress to Brel et compagnie.

If I could pick just one song, I’d choose her single ‘L’amour en solitaire’.

Musicien formidable, trumpet player, sought-after music producer, and popular singer, Biolay has an aura about him. Both bad boy and mysterious, a rebel and a romantic. 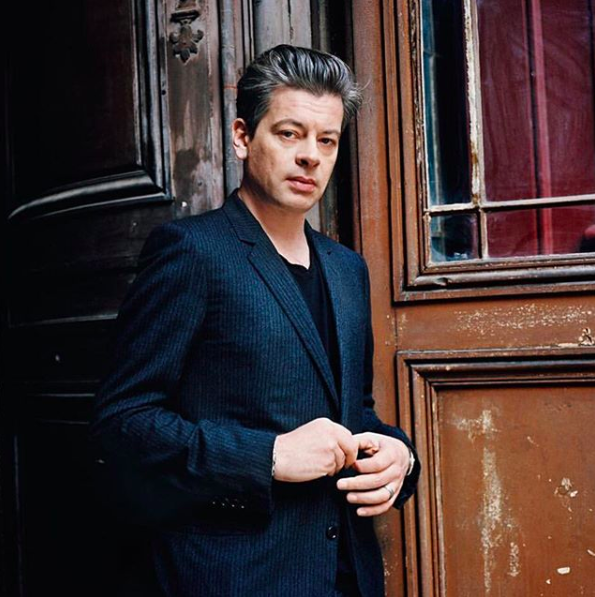 His talent has graced our ears for about 15 years, first gaining recognition with his 2001 album ‘Rose Kennedy’. And then through his collaboration with the late Henri Salvador on his last album (Biolay and songstress Keren Ann co-wrote it).

Through the years, Benjamin Biolay keeps pushing the limits, enriching his music with influences from jazz to Latin-American sounds.

En effet, ‘Palermo Hollywood’, his penultimate record, is infused with the singer’s love for Argentina. As is his most recent album, the beautifully named ‘Volver’.

The Lyon-raised artist brings la chanson française to unchartered territories, with a keen sense of melody and a taste for adventure and exploration.

Pierre Lapointe has been quite famous in his native Quebec for a decade. He is also becoming an important figure in the French music scene: 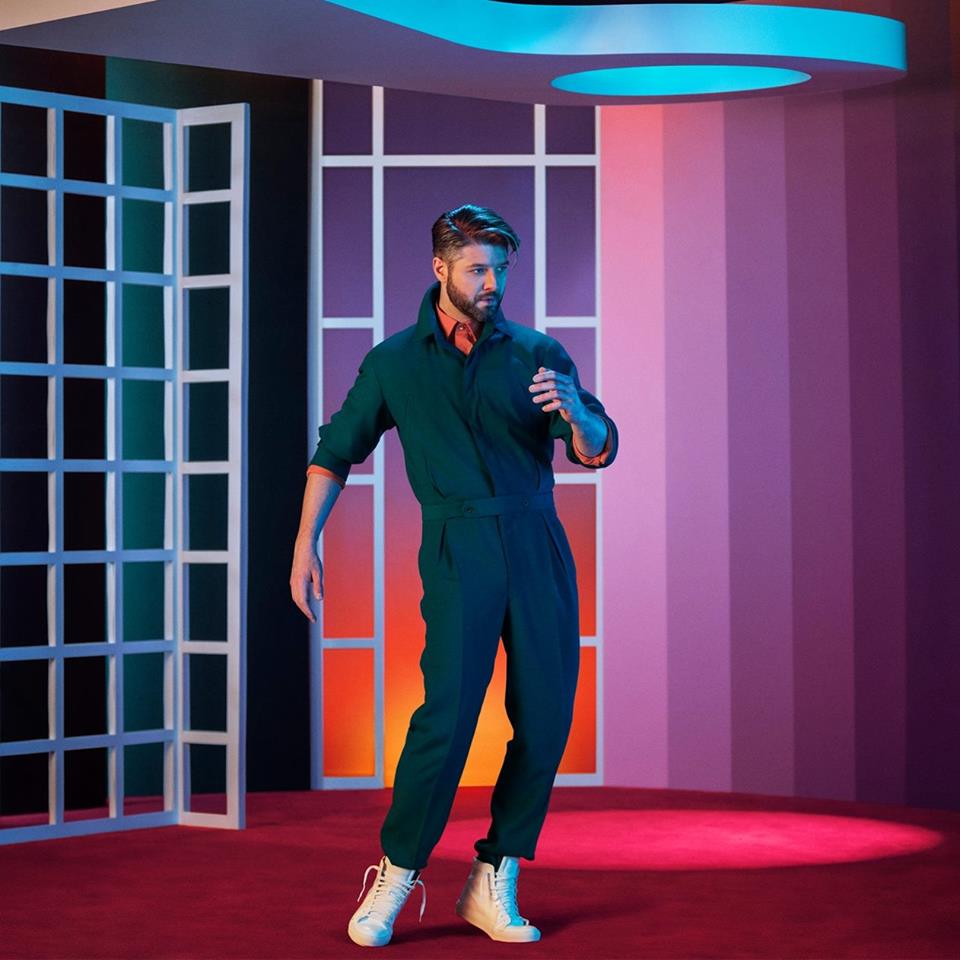 Lapointe’s lyrics are filled with disillusions, poetry, melancholy, desire, beauty, and all kinds of gut-wrenching emotions. A fine pianist, his voice will make you shiver. And seeing him play live might just break your heart – beware!

If you want to indulge in a very Parisian, very sad, very tender, and very well-written album, go and get yourself ‘Paris tristesse’.

Who are your favourite chanson française artists? Let us know in the comments box below – we’d love to hear from you!