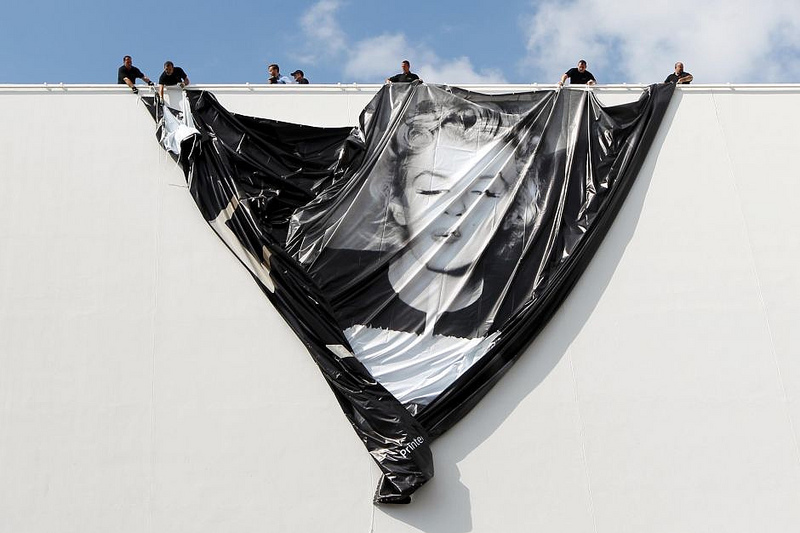 After 12 days of glitz and glamour, the final curtain falls on the Cannes Film Festival for 2012. The Palme d’Or has been awarded, and the banners, flags and posters adorning Southern France have been pulled down and packed away. À l’année prochaine, Cannes !

This year, the famous (or infamous) Cannes Film Festival turned 65. It also remembered the luminescent career and tragic life of Marilyn Monroe, on the 50th anniversary of her death. From breathtaking fashion moments to serious slips of the tongue, this year the festival did not disappoint.

One of the best things about Cannes is that it’s not simply an awards ceremony. It’s twelve days of screenings, and an incredible serving of some of the finest couture. More time also means more chance for a scandale or two – and we all love those.

This year, the spotlight was on Sean Penn and his profanity-rich speech at the Haiti Relief Gala. The cameras were also following Sasha Baron-Cohen as he traipsed around town, camel in tow, as his alter-ego Admiral General Hafez Aladeen. 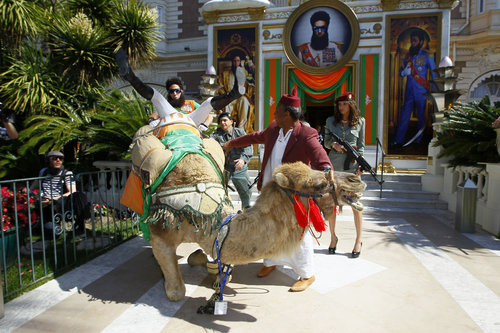 The lineup also featured a number of controversial films. From the banning of the comedy ‘Anti-Semite’ to Nicole Kidman’s ‘indelicacy’ in death-row drama ‘The Paperboy’, voyeurs had plenty of scandal to enjoy.¹

Critics have also accused this year’s festival of sexism. Not one film out of the 22 selected was directed by a woman.

The French know style. And they certainly know how to send things off with a bang: A-list celebrities, haute couture and the French Riviera. It’s a killer combination, and this year’s final few days lived up to the festival’s glamorous reputation. 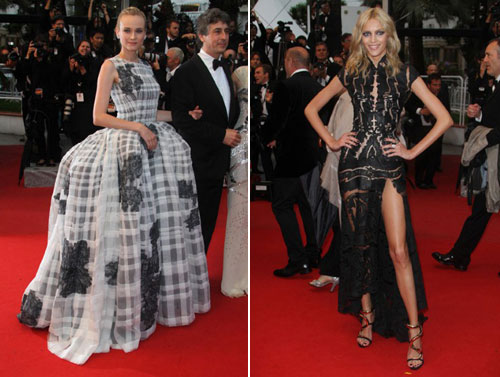 Diane Kruger continued her dream run in Dior haute couture, this time almost plucked from Marie Antoinette’s armoire (with the sleeves removed). Anja Rubik continued on her penchant for couture featuring more flesh than material in a skin-and-black number. 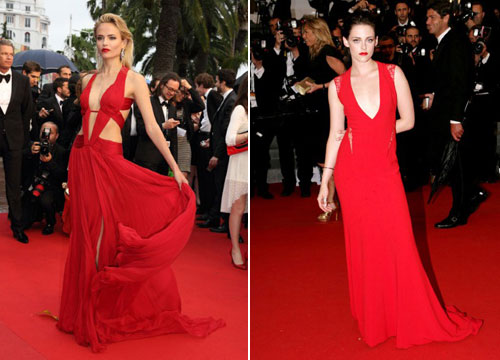 Kristen Stewart and model Natasha Poly both opted for striking red. However Natasha’s featured markedly less material, and Kristen’s was paired with her usual sullen demeanour.

And the award goes to… 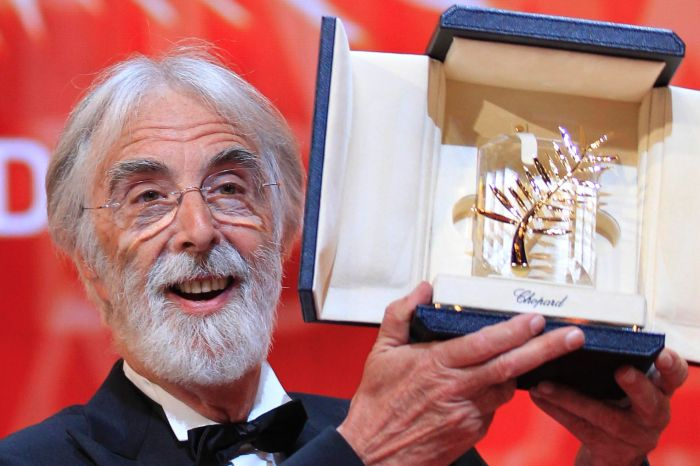 If you were so caught up in all the excitement, you might be forgiven for forgetting the films altogether. Amongst all the boundary-pushing came this year’s Palme d’Or winner: Amour. Directed by the often controversial film-maker Michael Haneke, audiences were brought to tears rather than shocked beyond belief this year.² 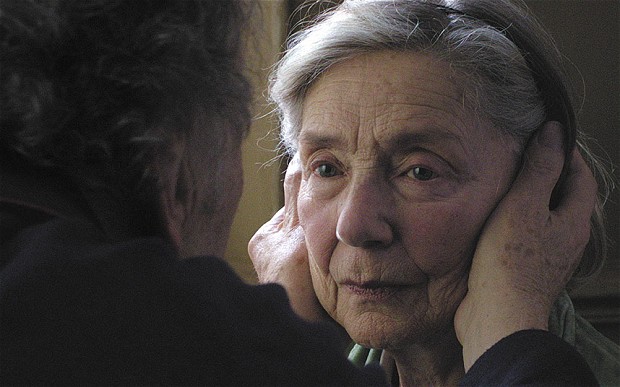 Set almost exclusively in a Paris apartment, the film tells the tale of an elderly couple “awaiting the inescapable march of death”.³

“It was the only piece to be exquisitely acted, composed, paced and pitched, as well as addressing vital human themes and drawing a swell of emotion from its viewers. Nothing else came close to ticking all those boxes.”?

Amongst the other awards, Mads Mikklesen took out the top award for best actor, while Cristina Flutur & Cosmina Stratan shared the prize of best actress for their film ‘Dupã Dealuri’ –  ‘Beyond the Hills’. 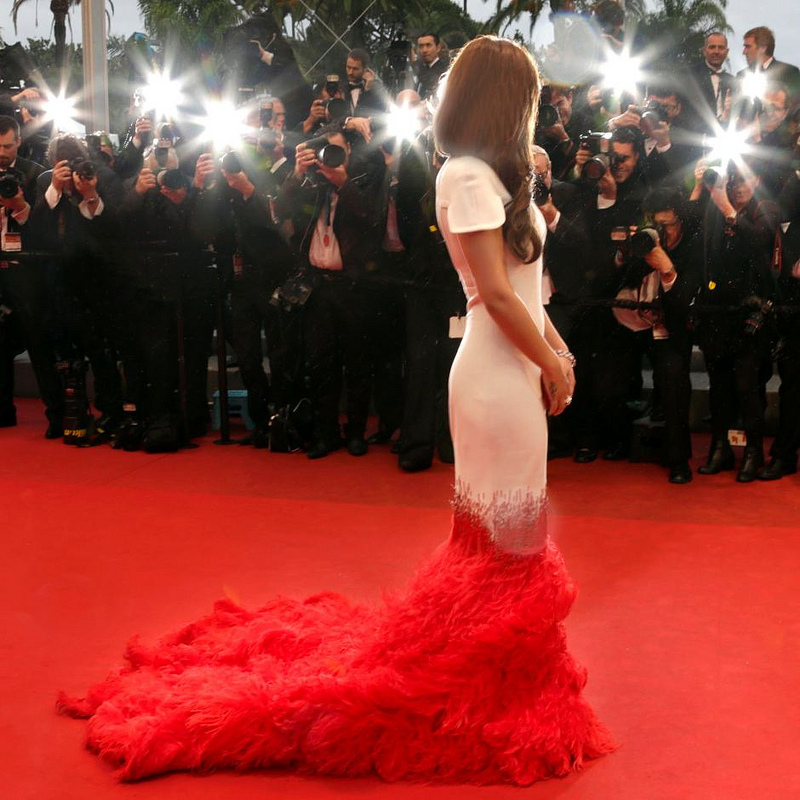 Film, dress or mishap – what was your favourite moment of Cannes 2012?