Paris Undressed: ‘L’Amour (or less)’ – your dating stories on film

The funny, the handsome, the charming, the pretty, the seductive and the downright strange: just some of the people we meet in the wonderful world of dating.  I’ve had my fair share of interesting stories, retold with gusto to eagerly awaiting friends, and I’ve heard an equal amount in return; tales of love – or less – upon the first romantic interlude between two people.

Here at Paris Undressed we’re all about dating and romance between expats and the French in the city of light and love. So you can imagine my excitement when I heard that a very clever culture vulture here in Paris has begun recreating these moments on film in a delightfully (or painfully?) comedic web series of short films.

‘L’Amour (or less)‘ re-enacts that moment of dating magic when an expat joins a French person and sparks fly – or not, as it may be. The people are actors but the stories are real, as actual tales of two people meeting for the first time are retold with inspiring or cringe-worthy moments enough to make you laugh or cry (because we’ve all been there).

Not only is it a highly amusing topic which many of us can relate to in general, the fact that this series is set in Paris and based on the dates that take place between expats and the French, makes it just that little more relevant for the French and Francophiles amongst us.

Creator and American in Paris, Jennifer Geraghty, was inspired to deliver something special, moving and heartfelt that could showcase local musicians, artists and photographers. “We consider these to be short films strung together by a common theme.  We want to use good equipment, professional cast and crew, and quality locations”. 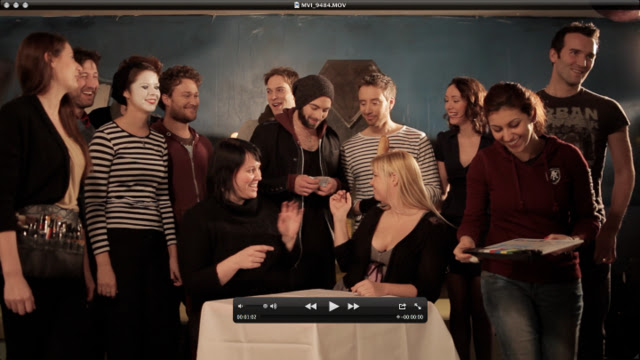 The highly amusing promo video for ‘L’Amour (or less)’ gives you a great idea of what to expect from the series. While it’s been a passion project to date, there’s only so much that passion can offer before the bank and your loved ones threaten to disown you.

To help get the project fully off the ground, the committed team at ‘L’Amour (or less)’ have turned to KickStarter – and you – so they can continue creating these reflections of rencontres on screen. 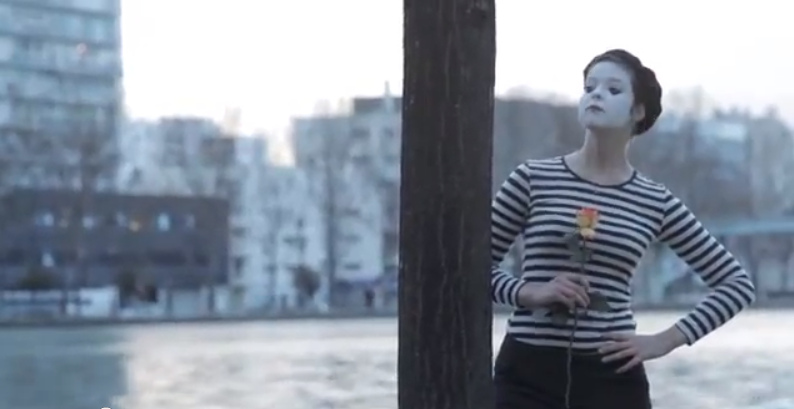 They need to raise over $60,000 by 17 March for the project to go ahead so are very grateful for any contributions. To say thanks in return, there are some very creative incentives on offer which you can find on their Kickstarter page.

Given the amount of time my friends and I natter about our dating episodes, I imagine this is going to be a popular series once it gets off the ground. For the same amount of money we’d throw on cocktails doing so, we can help bring other stories to life.  Wouldn’t it be nice not to be the subject matter for a change?

Check out the web series promo for L’Amour (or less) online, and support them on Kickstarter – they’ll love you for it.