David Sedaris and the Paris he called home 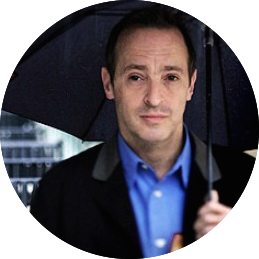 When America’s David Sedaris decided to move to France, it was to learn the language. What ensued was a hilarious insight into its illusive capital, whose truth is sometimes eclipsed by those lights for which it is so famous.

As a widely published author, editor and contributor to both ‘The New Yorker’ and ‘This American Life’, Sedaris is not short of skills in spinning a sentence.

Combine this with Sedaris’ (over)sea(s) change to France; first for summer getaways to Normandy, then finally to Paris, and you have yourself a collision, that is both entertaining and incredibly enlightening about everyday Parisian life.

Sedaris, like so many expats before him, fell for Paris despite all its despites. And just like Hemingway, Stein and Fitzgerald; Sedaris, being a writer, did not resist the urge to document his vie en rose. The difference being that Sedaris is not afraid to break from tradition and to wax anything but lyrical about his adopted home.

Favouring the food court underneath the Louvre to the Michelin-starred restaurants, and opting to frequent dentists and doctors rather than Les Deux Magots or Café de Flore to gain inspiration for his articles, you can be sure that Sedaris’ work offers a unique Parisian perspective.

As Sedaris discovered after spending many summers in Normandy, there is a certain charm about France that keeps expats such as him coming back for more, despite the hardships that one must endure as an étranger.

Initially moving to Paris with partner Hugh for a one-year trial, his decade in the city illustrates the unassailable lure that keeps us coming back to those can-be cold, Parisian streets for more.

Remaining a frequent contributor to ‘The New Yorker’ during this decade in the city, Sedaris became the American voice on Parisian life and culture for his fellow Americans… Many who were too timid to step foot in a country whose reputation for hospitality is synonymous with the guillotines they invented.

Yet Sedaris manages to charm and be charmed in the city, remaining indifferent in the face of much of this infamous hospitality. Such as his Parisian French teacher who once told him: “Every day spent with you is like having a cesarean section.”¹ Sedaris chooses to remember the occasion as the first in which he understood every part of a French sentence. 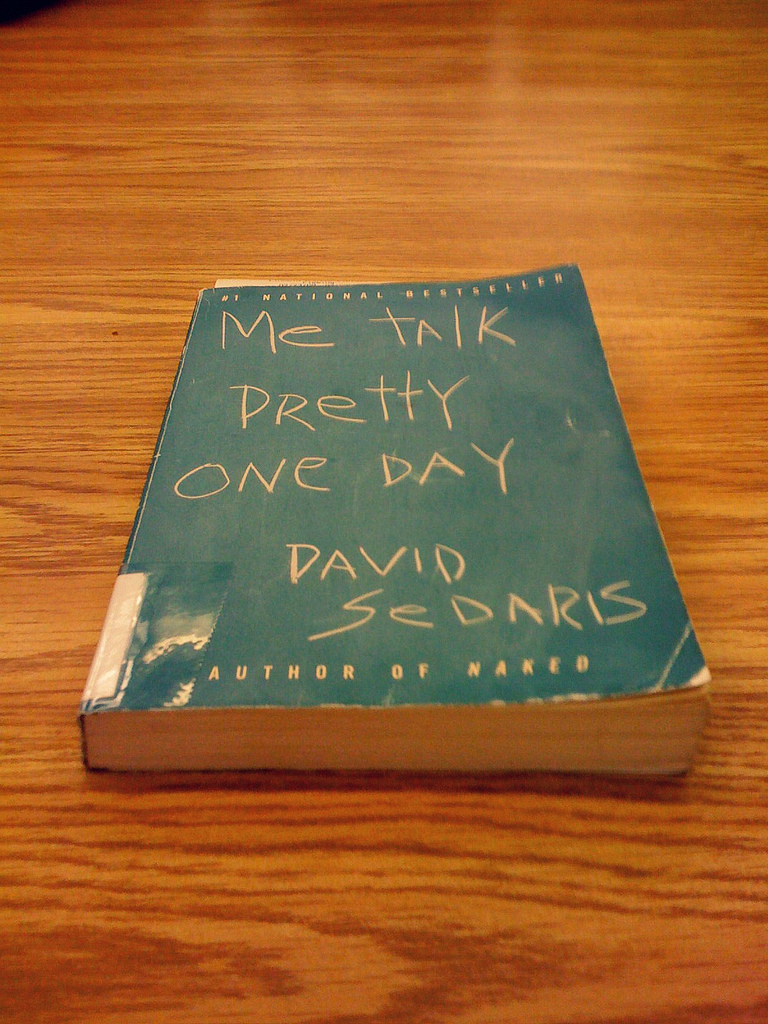 This immunity in the face of French pride, tradition and lustre is perhaps what sustained Sedaris for so many years.

His writing manages to weave his playful Parisian anecdotes into articles weighted in memory and nostalgia, all seasoned with his signature peppering of comedy.

We are taken along on his page-turning tales about Parisian dental procedures, cultural differences in plumbing, and tourist spats outside his apartment window, all the while falling for the country by laughing with and at the dear French.

The writer now lives in London, but it is clear in his work that he will always be an expat-Parisian at heart.

You can read Sedaris’ Paris musings in his books, particularly ‘Me Talk Pretty One Day’, and in his ‘The New Yorker’ articles archived here online, or listen to him on his various ‘This American Life’ pod casts.

What is the thing that you love least about Paris or France, but which endears it to you nonetheless? Tell us in the comments box below!

This popular article has been refreshed and republished in 2021