French faux pas: the worst of the worst 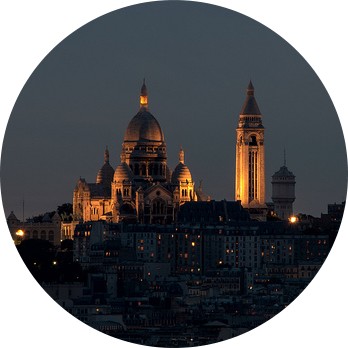 We’re fairly confident that by now we can conduct ourselves in France without embarrassing ourselves – at least too much.

We know not to forget our table manners, and that insulting France isn’t going to win us any French friends (obviously), but it is inevitable that we will occasionally, inadvertently, make a faux pas.

And if not ourselves, we’ve all seen someone else do it! Here are the worst of the worst…

Going in for a hug instead of a bisous

As Anglophones, it is natural for us to hug, but for the French, there is nothing worse. As Oui in France explains, the French consider the hug to be incredibly intimate, and almost exclusively reserved for a lover.

Attempting to hug a French friend will only give rise to panicked looks, and uneasy shuffling away, so it is best to stick with a quick bisous.

Mixing up tu and vous

It is one of the most difficult parts of learning French, and if you get it wrong, you can cause offence, confusion and even total horror. Choosing whether to call someone tu or vous is tricky, and choosing incorrectly is a huge French faux pas.

If in doubt, go with vous. Being too polite won’t be nearly as embarrassing as mortally offending someone.

Don’t be too friendly…

This can be difficult when you’re trying to make French friends, but it is considered odd in France to be overly friendly with someone you don’t really know. 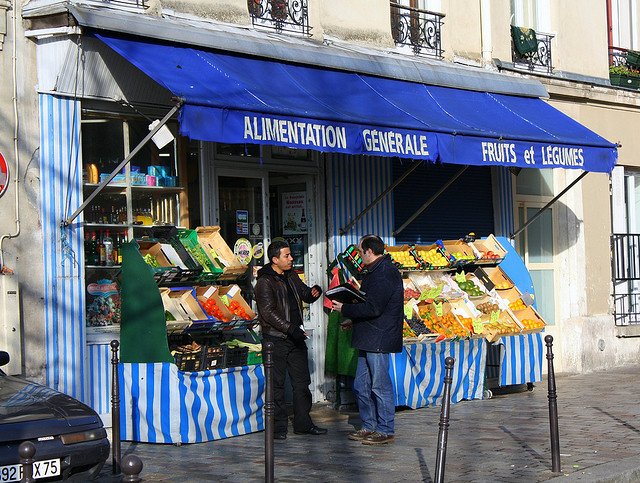 Another one on Oui in Paris’ list of French faux pas, she explains that asking a pharmacist about his summer vacation isn’t really normal.

This extends to first names – unless you know someone very well, you should always address them as Monsieur or Madame, and leave first names out of it.

Although French strangers don’t want you asking about their recent colonoscopy, they aren’t completely standoffish, and being too rude is almost as terrible as being too friendly.

Make sure you greet everyone with a bonjour or bonsoir, and also offer a bonne journée at the end of any interactions. It will likely go a long way. 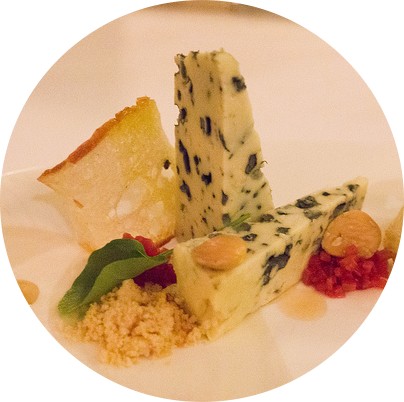 In Anglophone countries, it would be seen as a compliment to the chef should you ask for seconds. In France, it is exactly the opposite.

As The Local explains, asking for more food, which implies that you weren’t given enough, is very insulting to whoever prepared your meal.

Besides, if you’re lucky enough to be dining in France, you should save room for cheese anyway!

Again, while this is completely normal in Anglophone countries, splitting the bill in France is a big non. As The Huffington Post explains, this would be considered very unsophisticated.

Either you pay it all, or graciously let your French companion foot the entire cost. And remember to request the bill: it is considered impolite in France for a waiter to bring it over before the customer asks for it.

We might consider it polite to offer a gift of wine to the host of a dinner party – it is practically unthinkable to arrive empty-handed – but in France, this would be considered rude.

Bringing wine implies that your host doesn’t already know what wine to buy, so do not bring wine unless you know the host very well. Even in this case the wine would be left unopened and saved for a later date. If invited to dinner, bring chocolates or flowers instead, but…

Taking flowers to a friend may feel like an innocuous act, but in France, you have to be very careful – it is all too easy to commit a very French faux pas. 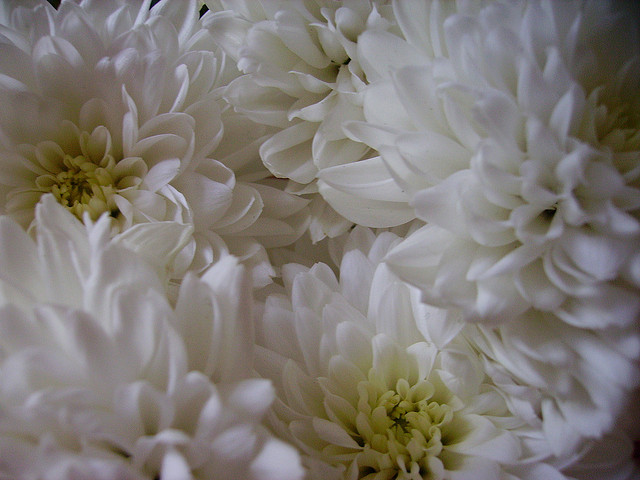 Taking chrysanthemums would not be well-received – these are associated with death in France, and are usually reserved for the graveyard. Many French people also think that carnations are bad luck.

Try not to be too squeamish

Asking for a well-done steak in France will immediately mark you out as a foreigner, and it is likely to arrive bloody anyway. Yes, being squeamish or fussy in a French restaurant is a major faux pas, and is likely to annoy the proud waiters.

Food is hugely important for the French, and they take any criticism fairly personally.

Have you committed any embarrassing French faux pas? Let us know about them in the comment box below!